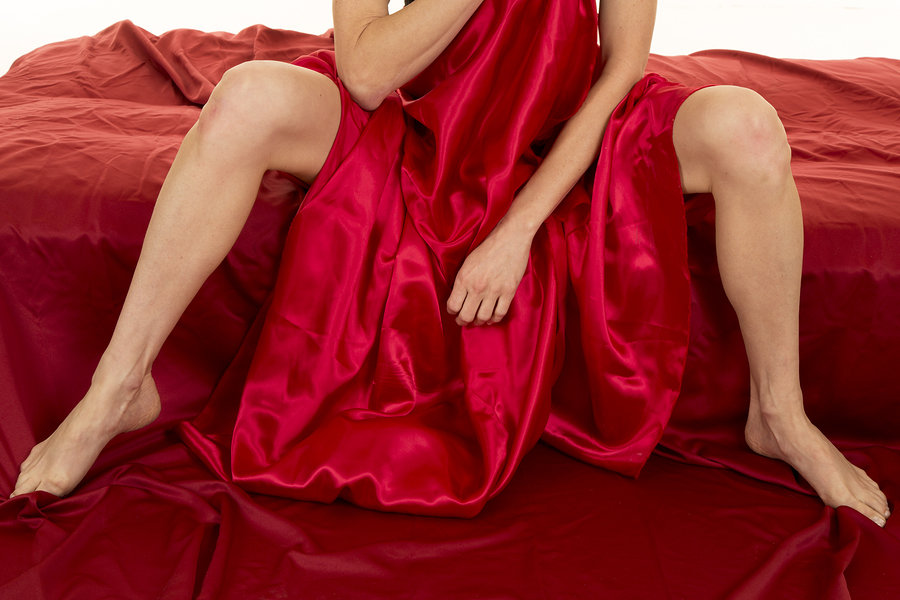 I realize now that all I wanted was a connection.

My name is Amanda, and I am a sex addict.

Or I was, until I had sex with a famous-dude-I-can’t-name-but-let’s-call-him Dustin Shmieber. Millions of girls all over the world would kill to be where I was. You actually don’t have to kill anybody, but there are certain steps you have to take. Legally. It’s for his safety. Or whatever.

Step 1 – You must say “yes, Dustin Shmieber, I will have sex with you,” out loud, in front of a witness, usually his entire crew of security guys.

Step 2 – You must wait until Dustin Shmieber gets in his vehicle and drives away to wherever it is, you guys will be meeting up later.

Step 3 – You must relinquish your cell phone, your wallet, and your ID, and allow a bunch of giant men to search you for any recording devices or weapons.

Step 4 – You are then blindfolded and put in a different car, and driven to an undisclosed and mysterious location. No one tells you where you’re going, or how you’re getting back. And naturally, you, the young, innocent Shmelieber that you are, don’t think this is weird at all.

Even I, the frantic sex maniac that I am, should find this a little bizarre.

But this was different. This was Dustin Shmeiber. Adored by millions. Girls wanted him. Boys wanted to be him. I just wanted to be on him. But when I finally got in that room…I saw only that this creature was more alone than me.

My name is Amanda. I don’t like sex as much as I used to.

I realize now that all I wanted was a connection. As fucked up as that situation was, I got what I was searching for. That night, when I looked into his face, I found myself there… and it was heartbreaking. It doesn’t matter who you are. A million adoring fans is worth nothing, if you do not love yourself. Loneliness does not discriminate. In any relationship, sexual or otherwise, you are the one you need most. It’s never too late. Love is power, and it’s all in your hands.