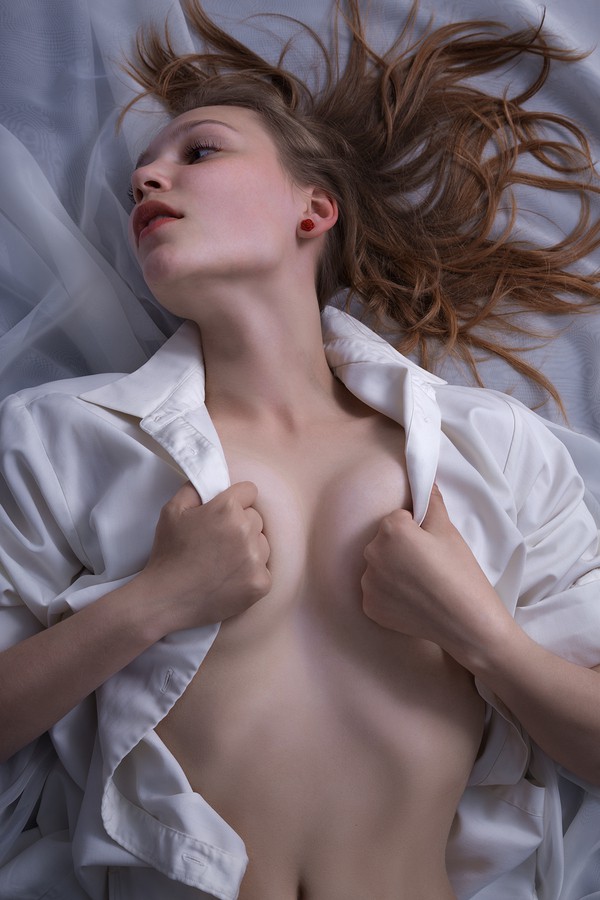 I had an actual physical barrier that was keeping me from a climax! I had to investigate this.

There’s a picture of myself that I posted on my Facebook and Instagram about a month or two ago, where I’m holding my hand in front of my mouth and blushing. At the time I posted it, I said there was a sexy secret behind the look on my face. And here that story is, I was buying a vibrator for the first time in my life, and being the intense prude that I am, I was blushing my way through asking some other ladies for advice on what to buy, and a friend of mine demanded I take a selfie immediately. This is that selfie: 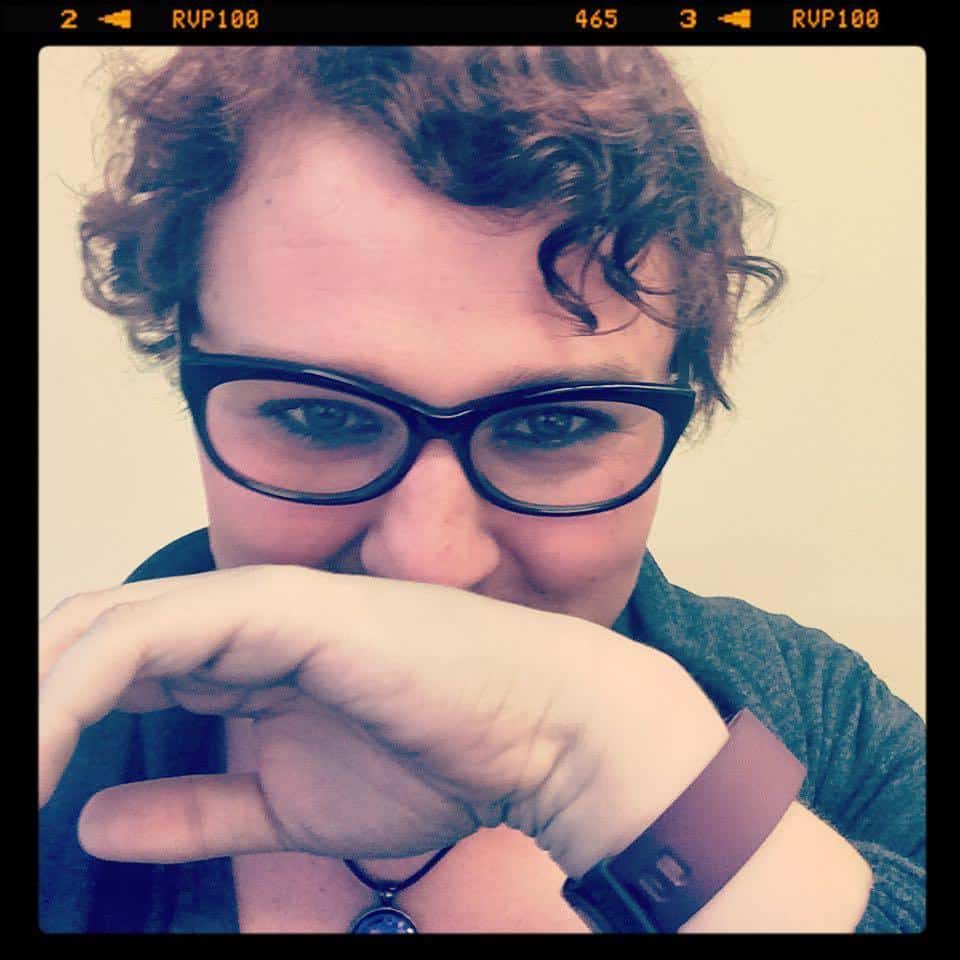 So here’s the thing. I am definitely a prude. When it comes to sex and talking about sex or masturbation even, personally I get very uncomfortable, flustered, and a little giggly. I used to think this was just part of who I am. Some people are more comfortable talking about some subjects than others, and this is one where I struggle a bit. But the truth is, like most things, it never is that simple. Because something happened to me recently that made me realize that I have been utterly clueless about sex and what it means to me for pretty much my entire life. Something that changed everything.

I had an orgasm.

I’m 34 years old and for the first time in my life, I have had real honest to God, bones shaking, earth shattering, throw a pillow over my face to muffle the noise so I don’t disturb the neighbors orgasm. This is a really big deal for me, because it’s something that I honestly never even realized was even missing from my life because I just took it for granted that it wasn’t going to be part of it.

It’s hard to say this next line without sounding like a lying character in an American Pie movie, but I totally have had sex, like quite a few times actually. And for lack of a more delicate term, the process was completed. But there was never any more to it than that. No intense feeling of pleasure, nothing that could really be called a climax, at least not mentally. Just a physical response to some stimulation. When I would be with a partner, the intimacy would turn me on, but often I would almost be disappointed when the action moved from intense makeout sessions into the act itself because the part that I was really enjoying would be ending and soon it would all be over.

It wasn’t that I wasn’t interested in sex, I was. I would pursue and sometimes date women, I would be interested and attracted to them, turned on by them. Despite this, I developed a bit of a sexual hangup, a dysfunction in my late twenties. It wasn’t that I had trouble starting, it was that I had trouble finishing. I’d tell myself that it wasn’t that big of a deal, even tried to spin it positively in my mind. If things remained in action mode it would be a perk for her, right? Of course that’s not the case because nothing kills the mood like an inherent sense that something is wrong.