The One Thing Happier Couples Do Together 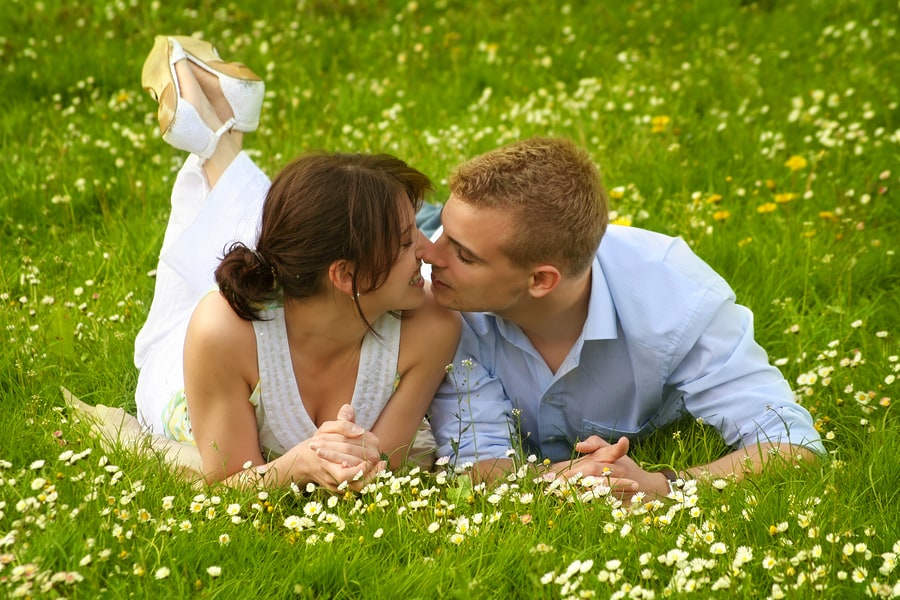 A study shows that giggling in tandem is a good indicator the relationship’s going to last.

Study after study has shown that laughing is good for the soul. But now we know something else: sharing giggles with a romantic partner keeps the lovey-dovey feelings going, according to a study published in the journal Personal Relationships.

Laura Kurtz, a social psychologist from the University of North Carolina, has long been fascinated by the idea of shared laughter in romantic relationships. “We can all think of a time when we were laughing and the person next to us just sat there totally silent,” she says. “All of a sudden that one moment takes a nosedive. We wonder why the other person isn’t laughing, what’s wrong with them, or maybe what’s wrong with us, and what might that mean for our relationship.” 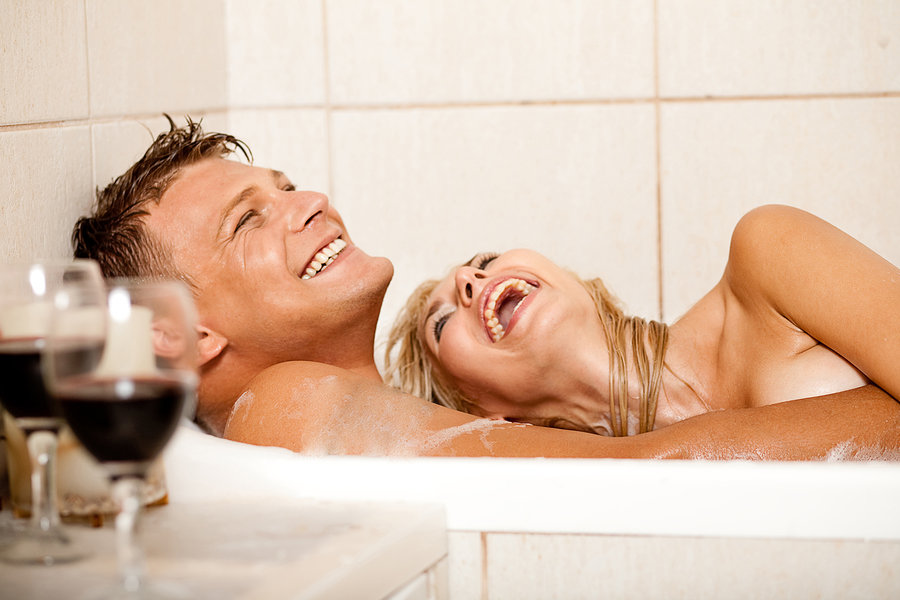 Kurtz set out to figure out the laugh-love connection by collecting 77 heterosexual pairs (154 people total) who had been in a relationship for an average of 4 years. She and her team did video recordings of them recalling how they first met. Meanwhile, her team counted instances of spontaneous laughing, measured when the couple laughed together as well as how long that instant lasted. Each couple also completed a survey about their relational closeness.

“In general, couples who laugh more together tend to have higher-quality relationships,” she says. “We can refer to shared laughter as an indicator of greater relationship quality.”

It seems common sense that people who laugh together are likely happier couples, and that happier couples would have a longer, healthier, more vital relationship—but the role that laughter plays isn’t often center stage. “Despite how intuitive this distinction may seem, there’s very little research out there on laughter’s relational influence within a social context,” Kurtz says. “Most of the existing work documents laughter’s relevance to individual outcomes or neglects to take the surrounding social context into account.”

Kurtz noted that some gender patterns emerged that have been reported by previous studies. “Women laughed more than males,” she notes. “And men’s laughs are more contagious: When men laugh, they are 1.73 times more likely to make their partner laugh.”

There’s also evidence that laughing together is a supportive activity. “Participants who laughed more with their partners during a recorded conversation in the lab tended to also report feeling closer to and more supported by their partners,” she says. On the flip side, awkward chuckles, stunted grins and fake guffaws all are flags that there may be something amiss.

This harkens back to a classic psychological experiment conducted in 1992, where 52 couples were recorded telling their personal, shared histories. The team noted whether the couples were positive and effusive or were more withdrawn and tired in telling these stories, then checked in with the couples three years later. They saw a correlation in how couples told stories about their past and the success of their partnership: the more giddy the couple was about a story, the more likely they remained together; the less enthusiastic the couple was, the more likely the couple’s partnership had crumbled.

While there are cultural differences in laughter display—Kurtz says that Eastern cultures tend to display appreciation with close-mouthed smiles, not the heartier, toothy laughs that are more Western—there’s no question that laughter is important. “Moments of shared laughter are potent for a relationship,” she says. “They bring a couple closer together.”

The One Thing Happier Couples Do Together