Best Reasons to Hold Out (for Sex) 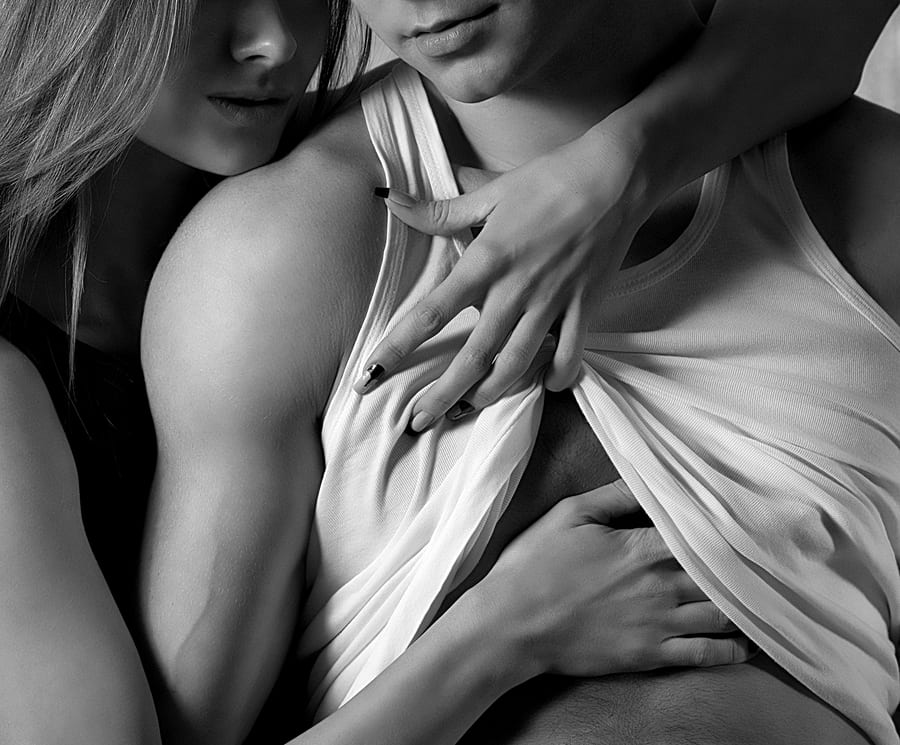 The discussion about whether holding out is going to make a guy more interested in a serious relationship than he would be if you guys do the deed early–I’ll say that I agree with my guy friends.

My sense is that it doesn’t matter how long you wait to have sex.

Regardless, I recently decided I’m not going to have sex with any new guy until I’ve been dating him at least two months.

Well, I’ve been on both ends of the spectrum. I’ve waited too long to have sex–and I’ve done it too soon. Neither is so great.

As I think I’ve mentioned, I didn’t lose my virginity till I was TWENTY-EIGHT YEARS OLD–which is an example of waiting a little too long. I was waiting to find the one true love of my life, so I told myself. That kind of thing might work out well in certain Amish, Hasidic or Muslim communities, but I run with a crowd that is, dare I say, a little more hip than that. And if I had to do it all over again, I’d have gotten the whole virginity thing out of the way A LOT SOONER. Waiting for marriage does not seem terribly worth doing, to me.

After becoming de-virginized, I have waited different amounts of time to have sex, depending on the guy. For instance, I knew my pal Jake Stein for more than a year before we even started dating. On the other hand, I slept with another guy on our second date–not usually the way I roll. But it felt so right–and he was so willing to wait, and so sweet about doing whatever I wanted to do–that I didn’t question it at all. He and I agreed that night to stop seeing other people, and we went on to date for four months, which is close to a record amount of time for me.

However, very recently, I had a bad experience after having sex too early on–after dating a very mature 25-year-old guy for less than a month. Before we met, he’d made it perfectly clear that he wasn’t looking for a serious relationship; and after we met, he told me he’s planning on leaving New York once he finishes up grad school next year … whereas I have no plans to leave anytime soon. Regardless, I thought I could handle having a short-term thing with him (perhaps in part because I was so intoxicated by his ridiculously sexy body). So eventually, I decided, eh, what the hell, I’d give in to his demands! I’d go for it. So we did the deed a few times. But shortly thereafter, saying he wanted to save both of us the pain of getting more deeply involved in an affair that would have to end before long (huh?), he called it off. It felt very abrupt, and it was very painful for me.

So yes, I’ve decided to wait for two months. Here are all the arguments in favor of my decision:

1) Women (esp. me) have much stronger emotional reactions to sex than men do.

Studies have shown that the bonding hormone, oxytocin, gets released in both men and women when they’re touching, holding hands, kissing or snuggling. But oxytocin INCREASES in women after sex, while DECREASING in men, post-ejaculation. Interesting, right?Now, I’m the type of person who feels connected to my check-out guy at Trader Joe’s after a two-minute conversation about almond butter. And after having sex with someone–apparently due in part to all the oxytocin that is released–I feel amuch bigger connection to him. (Uh, no, I’ve never had sex with the Trader Joe’s dude.) By holding off while getting to know someone, I’ll save myself from additional pain if things don’t work out.

2) Holding out helps you protect your feelings.

I used to think I’d cut out all the “self-destructive” behavior in my life: After all, I quit using drugs, quit smoking and quit drinking (for the most part). I exercise all the time, eat as healthfully as I can, and am very careful about getting enough sleep. But after the experience with 25-year-old Mr. Heartthrob described above, I realize I can still be rather emotionally self-destructive. In the Heartthrob case, I hurled myself head first into a difficult situation, telling myself it will be worth it for the opportunity to get to know an interesting and very smart person who shares many of my interests–poetry, experimental music, fiction, theater, classic movies. (And for the opportunity to have hot hot sex with him!) I was thinking of only the pleasures. I wasn’t thinking of the pain, and the havoc the situation might wreck on my emotional stability.

3) Deciding on an a priori time frame helps you control your libido.

If I’d told myself I was going to hold off a full two months before getting horizontal with Mr. Heartthrob, it would’ve been easier to resist him. Instead, because I didn’t have a rule in mind, I let my sexual urges override my common sense.

4) Deciding on a priori time frame makes you feel (and seem) more in control of the situation.

5) Holding off can give you more clarity on the situation.

See points #2 and #4 above. When I start having sex with someone, a lot of what makes me crazy for him is simply the sex. I become a junkie! And that can make me lose sight of everything else.

Sometimes I think I should be living it up more–and thereby having more casual sex, in this post-Carrie Bradshaw era. But as I know from my experience with Mr. Heartthrob, the intoxicating nights of fun aren’t worth the subsequent psychological hangover. Ouch.

My battery-operated device gives me all the sexual pleasure I need … and then some. So it’s not like I’m in desperate need of an orgasmic fix. What’s more, most men don’t leave me feeling anywhere near as satisfied as my vibe does. (Although, of course, being with a human being–as opposed to a piece of plastic–has its own rewards.)

I think I’ve had my fill of short-term relationship experience. Now, I’m ready to wait till something more serious comes along.

9)When you do have sex with someone you’ve known for two months, it’ll probably be more awesome than it would’ve been otherwise.

Go ahead: tell me what you think. Call me crazy. Tell me I’m finally wising up. Lay it on me. Just don’t get laid on me before you’ve been dating two months–unless you know you’re all right with it.

Best Reasons to Hold Out (for Sex)