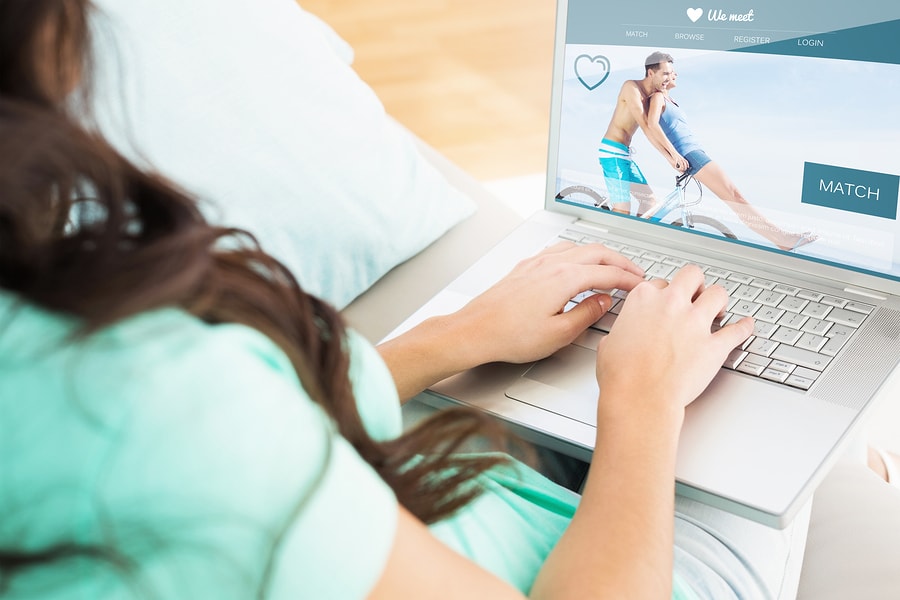 DATING can be difficult enough, but what about if you have a sexually transmitted infection?

Online dating has grown massively over the past few years and there’s a niche site to cater to pretty much every kinky fantasy under the sun.

Believe it or not the market is so popular that there’s tonnes of different sites out there. From STD Friends to Herpes Passions and HIV Mingle, there’s a whole host of websites for people with sexually transmitted infections looking for love.

Many have tongue-in-cheek taglines such as: “Stay positive! Find love, support and happiness” or “A seriously cool place to make friends with something in common”.

The most well-known of the sites is Positive Singles, which boasts that it’s the largest dating site and app for those with herpes, HPV, HIV, AIDs and Hepatitis.

It has the ease of Tinder, which is no doubt how it’s racked up more than 818,000 members across the world since its launch in 2001.

A recent survey revealed that most of it’s users are in their twenties and thirties.

Meanwhile, the site Date Positive lets users search for a partner according to which infection they have. Typically it’s free to join but members can pay to unlock advanced features.

“They make people feel comfortable and safe when re-entering the dating scene. People I’ve spoken to say they provide hope for the future.

“For example, we must remember HIV is only three letters, not a sentence; so there is a whole life after diagnosis, even children.”

Unsurprisingly, the growth of STI-specific dating outlets goes hand-in-hand with the rising number of people getting diagnosed.

According to the American Sexual Health Association, more than half of all people will have an STD in their lifetime while the World Health Organisation says that roughly one million people catch an STI every day across the world.

In fact, herpes is one of the most common diseases in the world and it’s highly likely that you have it and don’t even realise.

A massive two thirds of the world’s population – more than 3.7billion people – under the age of 50 have herpes simplex virus type 1 (HSV-1).

But another 417 million people aged between 15 and 49 have the second type (HSV-2) which is best known as genital herpes.

And 90% of those who have the infection aren’t aware of it because it isn’t really screened for during general sexual health check-ups.

So it means you have to take it on yourself to make sure you get the all-clear.

Brigitte said: “If you think you have an STI, the most important thing is to get tested so you can get treated.

“This protects your own health and stops you passing the infection on to anyone else. The sooner treatment starts, the better the outcomes.

“You can get tested at any local sexual health clinic, some GP surgeries also offer testing services or alternatively if you can’t get to a clinic there are many self tests available now – but make sure they are CE marked so you know your result is accurate.”

If you’re still worried about your sexual health but don’t know who to talk to, here’s all of your most embarrassing questions answered.