Signs You’re Going to Get That Second Date With Him 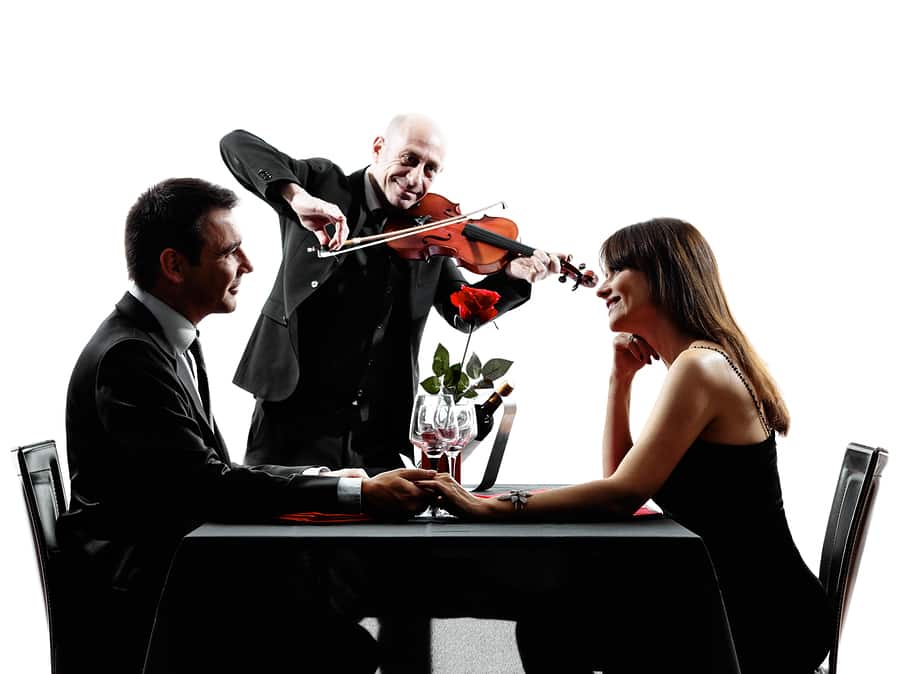 Will he ask you for that second date?

It was 10:30 P.M. on a Tuesday. We’d met for our first date more than an hour before, and now we found ourselves shuffling our feet beside my car, struggling to say goodbye. Instead, Andrew said, “I know it’s late and you have to go home to do work, but I’m not ready for the night to end. Do you think you could stay out for just one more drink?” And that’s when I knew we’d get to a second date, readers.

While they’re not always obvious, men do give off signs they want to see you again. Some, like my now-boyfriend, invite you to stick around, unwilling to part ways so soon. I turned to a few male friends to dish on five more. 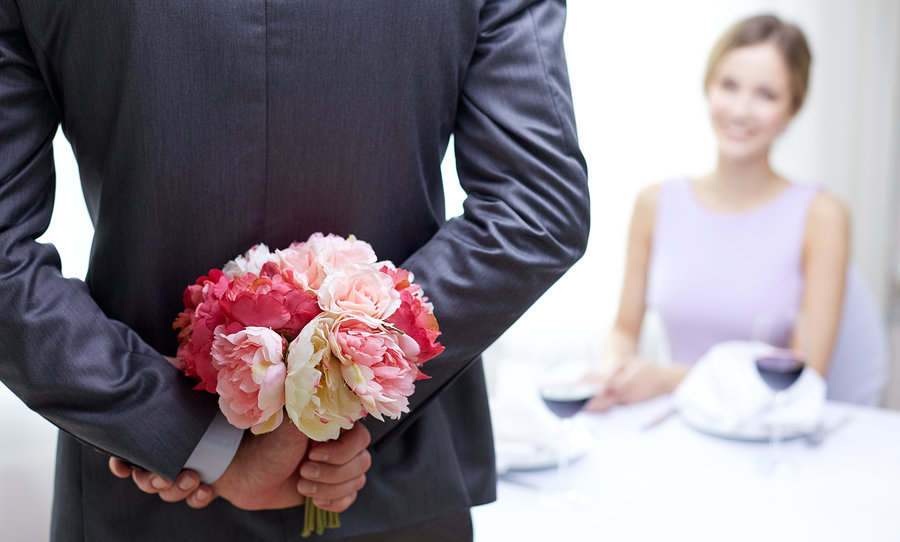 1. He’ll feel you out for the future. “I’ll mention an upcoming concert or event and ask if that’s something she’d be into seeing or doing,” says one guy. “I may not ask her right then and there to commit to coming, but I’m definitely planning to.” My guy agrees. “We’ll say something like, ‘we’ll have to try X, Y or Z,'” he says. “Making future plans, however loose, is a good sign.”

2. You made him laugh. “A sense of humor is so attractive, and if I spent the date smiling and laughing, I’m going to want more,” my friend says. A flowing conversation sans awkward silences, one that focused on common interests and lively debate, is also a great indicator you’re cruising toward date No. 2.

3. The time flies by. Have you ever been on a date with a guy who glanced at his watch after two hours only to have a holy crap expression cross his face? When a guy isn’t in a hurry to wrap things up—and is surprised by how time has flown with you—you’ve got him hooked.

4. He follows up within a few days. Any longer and you were likely an afterthought—unless he’s got a great, legitimate excuse. “It’s a balance, of course,” says another guy. “But a guy who’s into you isn’t going to let a week go by before contacting you.”

5. And the follow-up may not be about a seeing each other. “A guy who texts to ask you out for a drink at 10 P.M. on Friday is not actually looking for a second date—he’s looking to hook up,” says one guy. When a guy is into a girl, he says, the follow-up text or call might be about something more general, just to touch base and get to know you better.

What are some other signs a guy is going to ask you on a second date? How did you know you’d get a second date with your guy?

Signs You’re Going to Get That Second Date With Him