What Does It Mean When He Says He’s Not Ready? 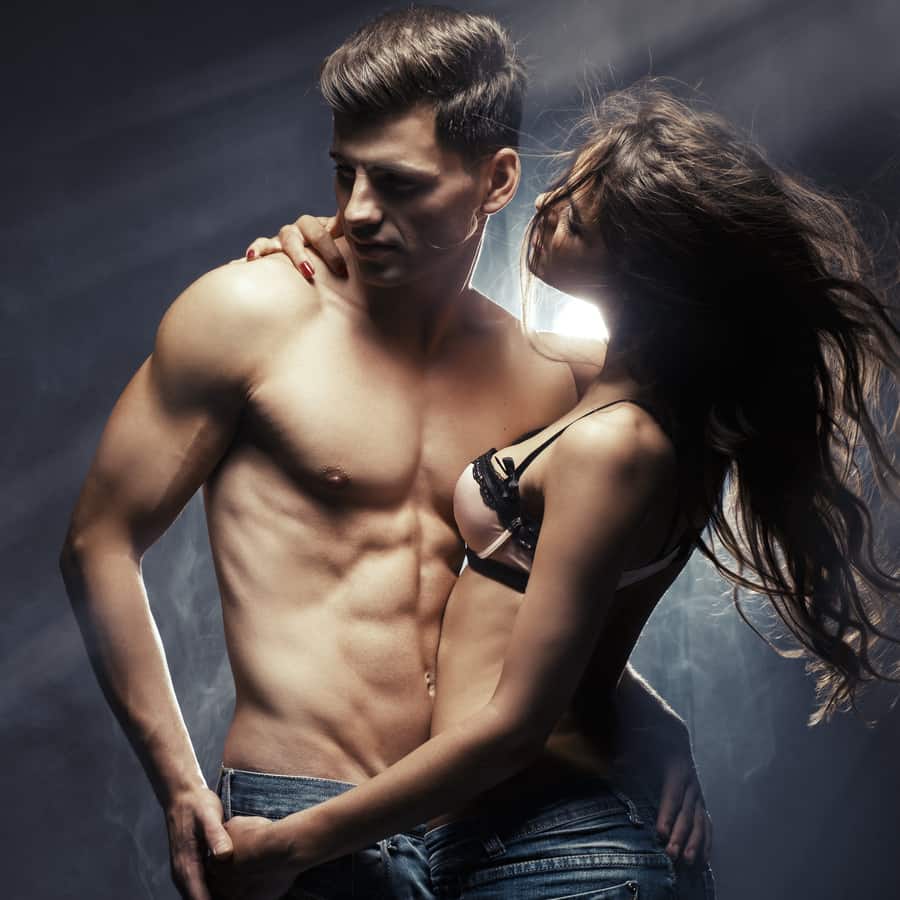 We never had a conversation about this, casual or otherwise. Is he hallucinating?

I recently received two questions that had a good amount of crossover, so I’m going to publish them both and address them.

I’ve been seeing a man for six months, and recently I spent a holiday with his family.  We have never had a conversation about our relationship or where we were headed.  In the last few weeks, I noticed that he was frequently not returning my texts, and when I asked him about it and said it hurt my feelings not to hear from him, he said, well, I’m not ready to be a boyfriend, didn’t we agree that we could just stay casual?

We never had a conversation about this, casual or otherwise.  Is he hallucinating?  I am furious that I’m the last one to know that I’ve put six months into nothing.

Also, do I absolutely have to stop sleeping with him?  I’ve gotten used to him.

I’ve been dating a guy for five months, and when I had an accident on the streets of NYC last month, and broke my arm and was rushed to the hospital and called him, he wasn’t sure what I was talking about- the first time I needed anything from him at all, he shrugged and wandered off, telling a nurse that he wasn’t family, he was “just a friend” and he “wasn’t sure he could help.”

When was I supposed to find out I was sleeping with someone who regarded me as only slightly closer than a workmate?  I am furious.

First of all, I am so sorry.  You ladies have been, either directly or indirectly, misled.  One thing about the hookup culture that these guys are missing is that: it is, by its nature, temporary.  To sleep with a nice person once to half a dozen times with no expectation of a future is sort of normal, but to drag it out over half a year and introduce her to family members in an attempt to look like an adult is kind of cruel.  I’ve been thinking for a while about drafting a list of things you can’t get in a super casual modern dating relationship:

But!  Neither of you get to continue dating without some communication.  If you have expectations in the relationship, you have to keep clear on what they are.  If you want more and they say they’re not ready, you might ask what that means.

Here are some possible things they mean when they say there’s not ready for a serious relationship:

I know that number 4 sounds very romantic, but it’s probably one of the other three.  I’m sorry.  I’d like it to be number 4.  Keep in mind that whatever the number is, it’s not your fault.  It’s not the way you wore your hair or how good you were in bed or how interested you pretended to be in fantasy football or garage rock.  You can’t make him ready, and you can’t trick him into being ready.  If after being with someone as quirky and wonderful as you are for half a year, if he says he’s not ready, 1. He’s an idiot and 2. He probably isn’t going to ready.

In any case, your only option is to set them free, back into the dating pool and out of your hair and, lady number one- DEFINITELY stop sleeping with him.

What Does It Mean When He Says He’s Not Ready?