Sexual Fetishes… Here Are the Top 10 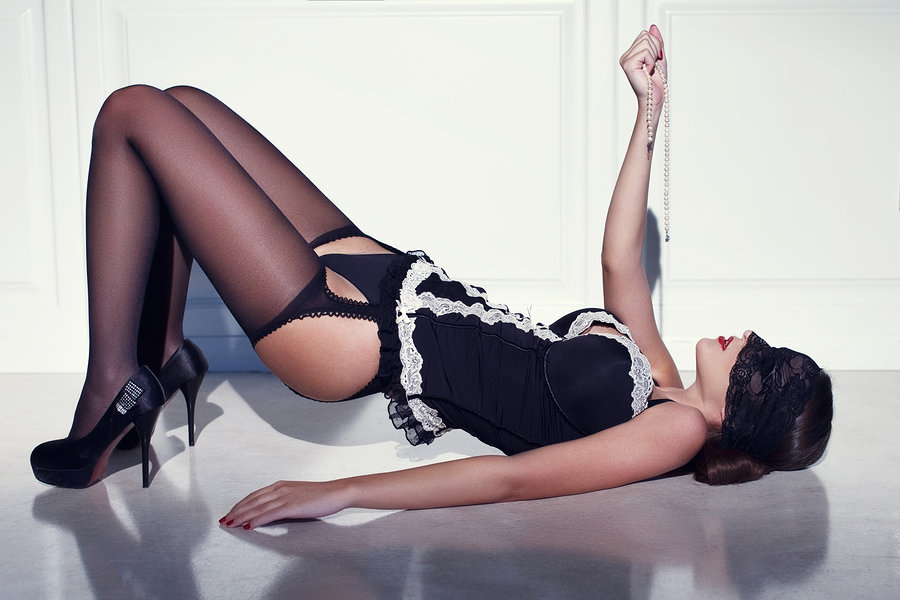 Sexual role-play involves two or more individuals acting out different roles in a sexual scenario. It can be any type of sexual fantasy. It may be as involved as the participating individuals wish. Couples could choose to act the role-play out at a specific location, dressing up in detailed costumes or using different props. It may involve individuals assuming a participating role or that of a spectator. Technology has now brought about the possibility of sexual role-playing on the Internet as well, which many individuals and couples indulge in. Not quite the same as the real thing, but it allows someone with a specific fantasy fetish to indulge with a degree of anonymity.

Sexual Fetishes… Here Are the Top 10