Sexless Relationship. Is It Ok? 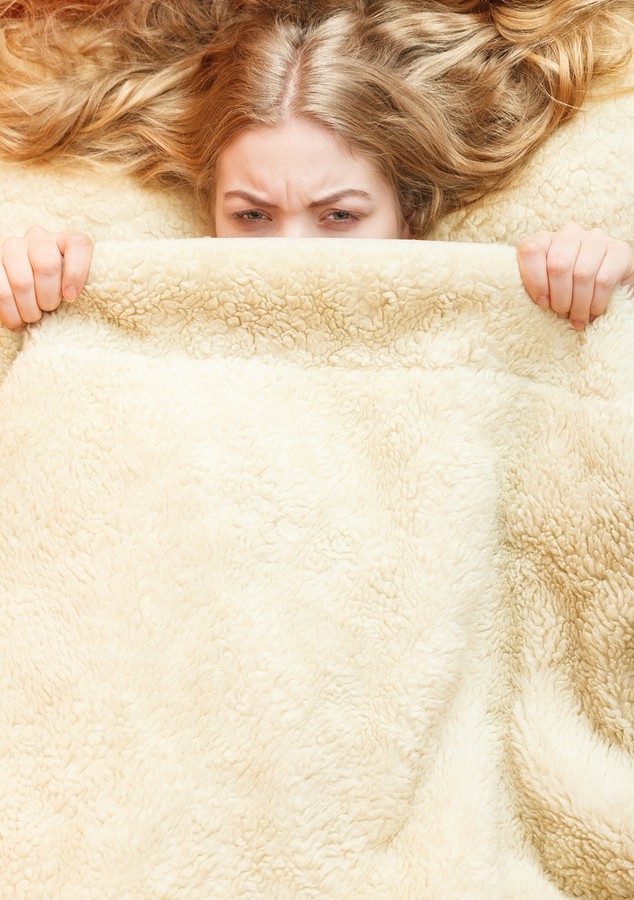 As many as 40 million Americans in romantic relationships scant on sex — and some of them are perfectly happy with it. Here’s how to tell if your sexless marriage is healthy, or in need of some sizzle.

Tune into any TV show, the radio, or your Twitter feed, and the message is clear: If you’re in a relationship, you should be having hot, mind-blowing, on-top-of-the-table sex … all the time.

Yet research shows that 10 to 20 percent of romantic relationships in the United States are “sexless,” according to Robert Epstein, PhD, a San Diego-based research psychologist and founder and director emeritus of the Cambridge Center for Behavioral Studies in Beverly, Mass. That accounts for about 40 million people in the United States.

And that may be an underestimate, because people are reluctant to ‘fess up about no-sex relationships. Because of society’s obsession with sex, some couples feel ashamed to admit that they’re not experiencing a certain level of sexual frequency or satisfaction.

So what’s really going on in America’s bedrooms?

Technically, a sexless relationship is defined as when a couple has sex less than once a month or less than 10 times a year, says Dr. Epstein.

What does that mean for your relationship? One thing is for sure — it doesn’t mean your relationship lacks love, says Jennifer Freed, PhD, marriage and family therapist in private practice in Santa Barbara, Calif. She estimates that about 5 to 7 percent of the couples she sees in her practice are perfectly happy in their sexless marriages.

If you’re in a sexless relationship, the main thing you should ask yourself is: Are you and your partner content about not having sex?

Sexless Relationship. Is It Ok?