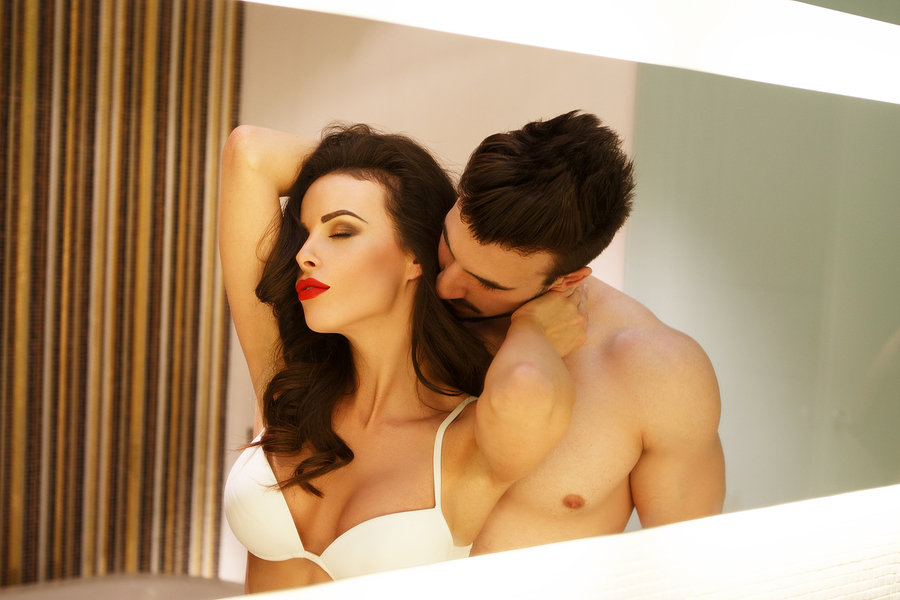 He actually wants you to come first.

2. He knows not to push your head down because he does not want to die. That’s just Married Science. He doesn’t want his story to end up on an episode of Law & Order​, so he knows not to be a pushy weirdo.

​3. He actually wants you to come first. This should be nos. 1–50, for real. Its importance cannot be overstated.

5. He treats your smaller boob with respect. Just because she’s tiny doesn’t mean she is without needs! He knows you have nerve endings in both your breasts and uses his mouth accordingly.

6. You’ve come to mutual agreements about which positions are just too hard. I’m looking at you, 69. Now that you’re married, you can drop the facade that it’s super fun and sexy to twist yourself into an actual pretzel just to put a dick in your mouth.