Romance Has Been at a Standstill in My Life, Not This Summer. 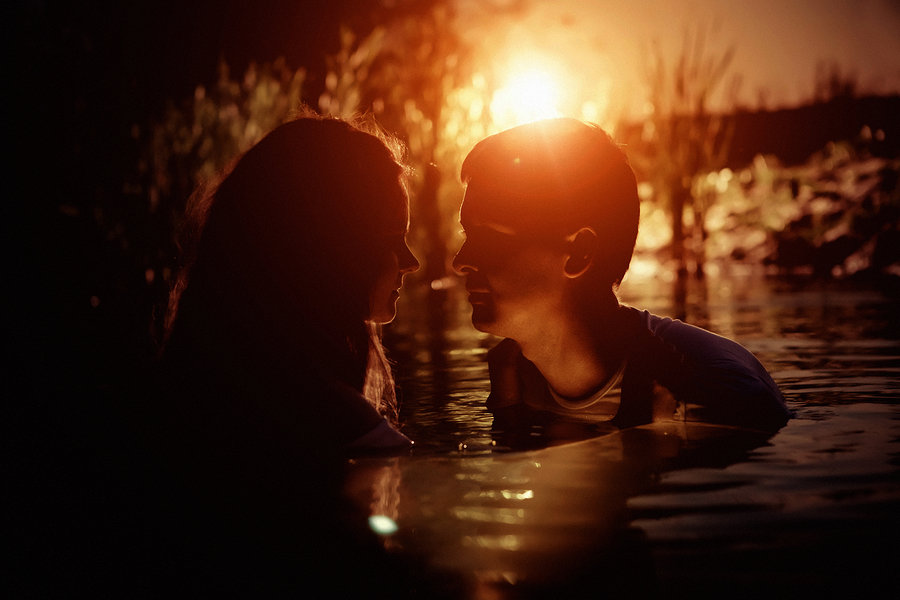 One time I was totally having a wonderful conversation with a guy and near the end of our time at work he asked me what I would be doing at the end of the shift. I took that as an indication that he was no longer interested in having a conversation with me, so I told him I had to go pay rent money to my roommate which was true, but it wasn’t until after, that I realized that he was probably going to invite me to hang with him.  I totally misread the situation. If someone asks you what your plans after the thing you’re doing are, don’t assume that it’s because they are just curious. It is their way of gauging you’re availability so they can ask you to hang out. If only I could go back to this day. I would have answered it like this: “Umm…nothing really. Why?” This could have totally shifted the course of things. I haven’t seen him in several months, or has it been a year, after our gig ended and now I am without this friend, possible potential boyfriend.

I also did this years ago when a guy I was totally into asked me to hang out, and me being the developmentally arrested girl I was, still drinking from her mother’s teat, said “Sorry can’t. Mom won’t let me.” I was like early 20s! And what if he met me in 2017? What if he asked me that question today? I am a totally different person now.

Sometimes, I mourn for the boys I crushed on because they met me at a more sheltered time in my life. Me, today, sheltered, but not in the way I once was, would be up for adventure. I could be in Shanghai right now on a weeklong adventure with him!

It’s so sad when things happen to you before you’re ready for them!

STOP USING YOUR LACK OF FUNDS AS AN EXCUSE NOT TO DO THINGS!

I am queen of “I have no money. I’m too broke. Sorry, can’t socialize.” But, you can’t live your life like this.  I recently spent way too much money on a steak meal because I never do. Because I’ve conditioned myself to believe that money is only to be saved and when used should only be used for practical things and only frugally. But, no if he invites you to his $15 concert go! Just go.  Say no to Starbucks or cigarettes for a week and save that money and go see his band play. We have to show people we are interested. Our fears can’t be the driving force in our lives. By saying I don’t have the money I’m choosing to be scared of living life. No one’s saying you gotta go see every show ever, but at least once or twice. Go to a movie even. Movies are totally overpriced, but if you go to one or two in a month the world will still turn. Maybe I’ll go see that $39 Broadway show with the guy I have the hots for should he ask. Or should I ask!

AGE AIN’T NOTHIN’ BUT A NUMBER!

Within reason. Let’s be legal please. But, I have this huge hang up about dating guys younger than me. Like four years younger than me. Five years younger than me. I consider them to be children and the idea of dating them makes me sick, but that’s my own personal hang-up. It’s not like I’m dating an 18 year old. If I’m 30 and he’s 25 or if I’m 27 and he’s 23, it’s not the end of the world if we go out to eat. Sure, younger guys can be immature and lame, but we’re not talking marriage here. Just, “Hey he’s attractive, let’s go to a party!” The president of France’s has step children born in the same decade as him. He’s doing alright.  You’ll be alright too.

This summer I don’t want to be closed off. Romance has been at a standstill in my life since the beginning of time. The last time I attempted to give it a shot, was a summer, and it went horribly wrong and it took me a long time to recover. But, New Year, new me! I don’t want to live in the shadows. You don’t either. Let’s not be complacent in hiding.

Romance Has Been at a Standstill in My Life, Not This Summer.