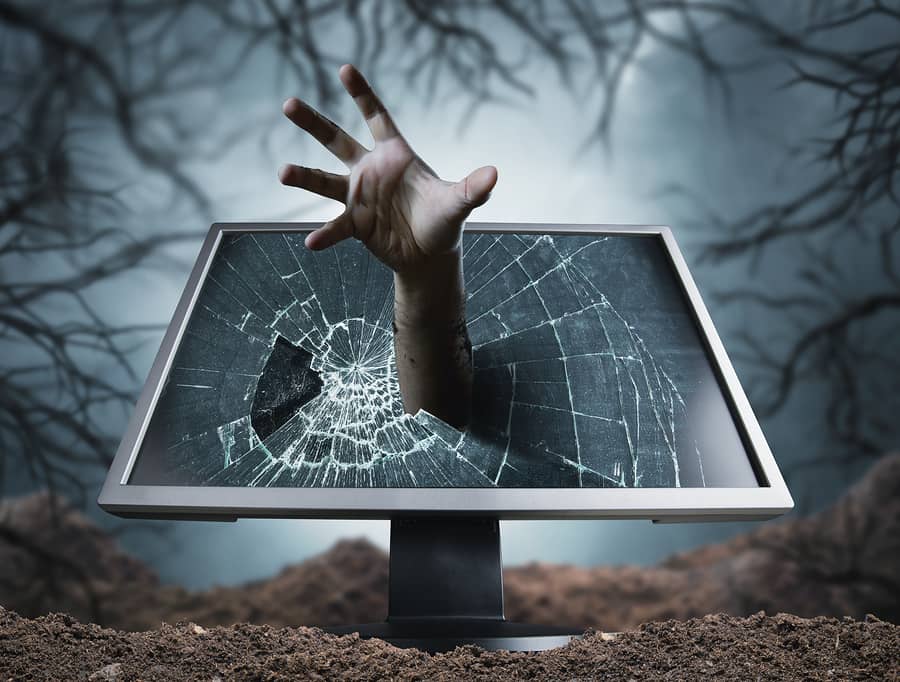 The UK’s National Crime Agency recently reported that sexual assault associated with online dating had increased by six-hundred percent. That’s a shocking statistic at odds with what has become an accepted way to meet people romantically. And while many individuals have had pleasant, or at least neutral experiences with online dating, those promoting the activity are often simultaneously selling it.

Mary Aiken sees herself as a bulwark against the commercialism of romantic encounters. Her aim is not to tear down technology that has widened our social circles marvelously, but merely to balance what she calls “the army of marketers” telling us that cyberspace is good. What is not good, says Aiken, or at least very different from normal behavior, is how quickly we disclose personal details online.

Called “hyper personal interaction,” it is well documented that people disclose personal details at double the rate the normally would when they are online. What results is a false sense of intimacy between two people, and while this feeling may aid the romantic connection promised by dating services, it can equally result in misunderstandings. And sometimes those misunderstandings occur over serious matters such as one person’s desire to become physically intimate.

Of the sexual assaults documented by Britain’s crime agency, “71 percent of these assaults took place on the first date and either in the home of the victim or the offender,” says Aiken. It is not the case that sex offenders have migrated en masse to online dating platforms. Instead, navigating new social rules introduced by the Internet is complicated. Though to be clear, sex without consent is a crime.

When a cyber encounter moves offline into the real world, there are four identities parties must navigate: two real identities and two cyber identities, i.e. avatars that present an idealized version of an individual often for the purpose of attracting a mate. Unfortunately, sex crimes that result from online dating are likely to be unreported, partly because victims fear their online exchanges will compromise their case. If anybody has been a victim of a sexual assault associated with online dating, however, it is essential to report it immediately.