How Peace Directly Correlates to Sex 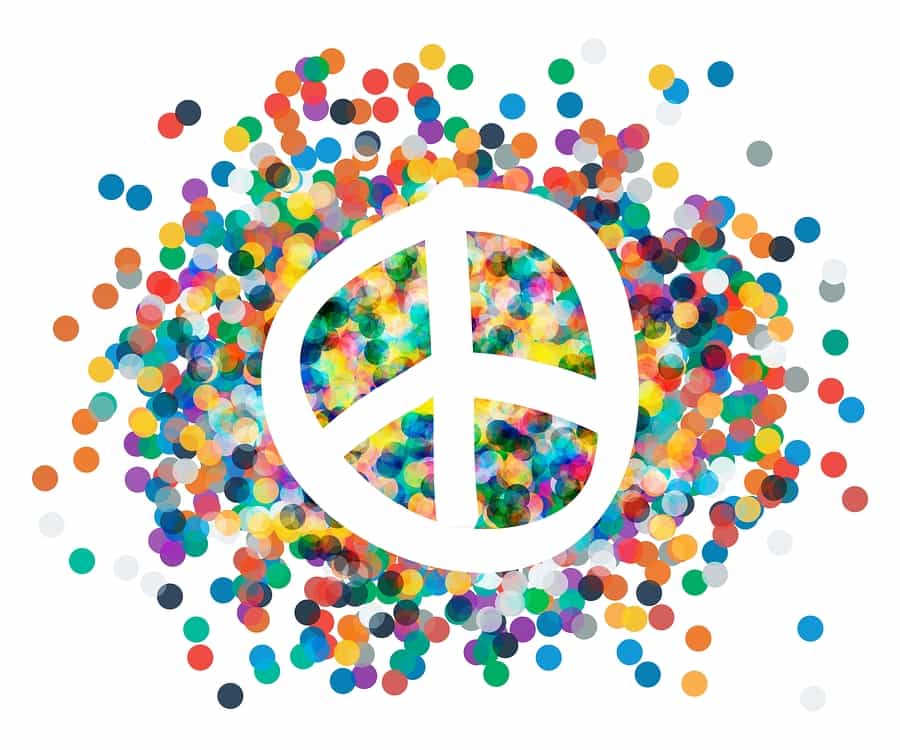 The evidence is clear: The best predictor of a state’s stability is how its women are treated.

In the academic field of security studies, realpolitik dominates. Those who adhere to this worldview are committed to accepting empirical evidence when it is placed before their eyes, to see the world as it “really” is and not as it ideally should be. As Walter Lippmann wrote, “We must not substitute for the world as it is an imaginary world.”

Well, here is some robust empirical evidence that we cannot ignore: Using the largest extant database on the status of women in the world today, which I created with three colleagues, we found that there is a strong and highly significant link between state security and women’s security. In fact, the very best predictor of a state’s peacefulness is not its level of wealth, its level of democracy, or its ethno-religious identity; the best predictor of a state’s peacefulness is how well its women are treated. What’s more, democracies with higher levels of violence against women are as insecure and unstable as nondemocracies.

Our findings, detailed in our new book out this month, Sex and World Peace, echo those of other scholars, who have found that the larger the gender gap between the treatment of men and women in a society, the more likely a country is to be involved in intra- and interstate conflict, to be the first to resort to force in such conflicts, and to resort to higher levels of violence. On issues of national health, economic growth, corruption, and social welfare, the best predictors are also those that reflect the situation of women. What happens to women affects the security, stability, prosperity, bellicosity, corruption, health, regime type, and (yes) the power of the state. The days when one could claim that the situation of women had nothing to do with matters of national or international security are, frankly, over. The empirical results to the contrary are just too numerous and too robust to ignore.

But as we look around at the world, the situation of women is anything but secure. Our database rates countries based on several categories of women’s security from 0 (best) to 4 (worst). The scores were assigned based on a thorough search of the more than 130,000 data points in the WomanStats Database, with two independent evaluators having to reach a consensus on each country’s score. On our scale measuring the physical security of women, no country in the world received a 0. Not one. The world average is 3.04, attesting to the widespread and persistent violence perpetrated against women worldwide, even among the most developed and freest countries. The United States, for instance, scores a 2 on this scale, due to the relative prevalence of domestic violence and rape.

How Peace Directly Correlates to Sex