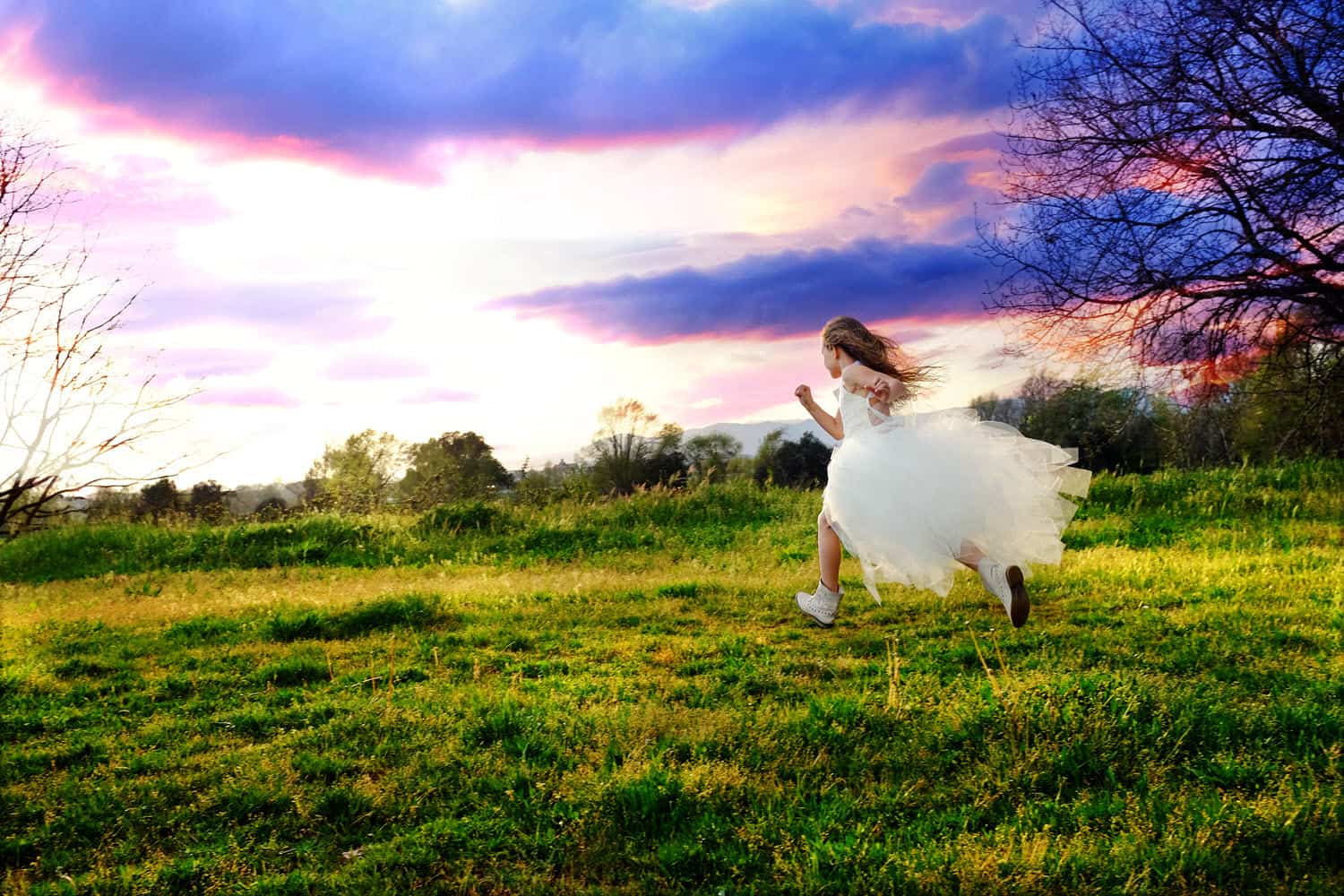 Once upon a time there was a little girl who grew up surrounded by amazing female role models, was treated equally along side her brothers, had little to no ‘daddy issues’, excelled at school and was encouraged to follow her dreams. She grew up to be a strong, smart, confident woman who didn’t seem to have any problems with men. She seemed to be on track for a fairy tale kinda life.

In her 20s, things were going swimmingly. She was in a loving committed long-term relationship with a good man. She was doing what she loved and seeing the world whilst doing it. Boom!

Well, if she was honest with herself – as honest as one who has decided to write in the third person can be – it hadn’t been all roses.

In the tenth year of this relationship she looked about and realized she wasn’t really happy. She felt stuck. Trapped in her ‘castle’, if you will. She’d started to think things like ‘that’s what relationships are: hard work and compromise’. She wondered if she was even capable of being on her own. But the bottom line was she stopped seeing a future with this very good man. She had no idea when or how this happened, but it was her truth. She sat with it for a long time because you don’t just throw away ten good years on a whim.

In the end, she had to end it. It was the hardest thing she had ever done. It plunged her into a darkness that lasted a year or so. But deep in her heart she felt would find love again.

Slowly, she crawled out of the woods but ended up stumbling around in the relationship wilderness for what seemed like an eternity. There were numerous beginnings – each different and magical and full of potential – but nothing stuck. Each time she gave herself readily, eager for love and companionship, and each time – fizzle…

Being a reasonably self-aware sorta gal with a fondness for math analogies, she had to admit to herself that she was the common denominator here.  She was attracted to men who ultimately weren’t looking to be in a relationship.  But she continued to rule over The Kingdom of Singlehood because while she was aware of what she was doing, she seemed unable to cease.

Further insights came to her during her seven-year reign – ones to be shared in forthcoming tales – and she took solace in the fact that she was learning much about herself. But then came the kicker…

She can’t recall exactly how it came to her. She would love to mythologize the moment by saying it was during a particularly enlightened morning meditation but it was more likely birthed in the mundane action of scrubbing the bathtub, Cinderella style.

So here it is – the proverbial kiss to wake her from her slumber.

All this time, despite her being brought up to believe she could have, do and be anything a man could have, do and be, she had been waiting to be saved. She had been waiting for her knight in shining armor to swoop in and rescue her from her boring life. Waiting for someone to take her on adventures to other lands and make her their queen. Sure it looked like she was busy doing stuff – exciting stuff, even – but she would drop that in an instant to be swept up into someone else’s fabulous life.

It was an embarrassing truth to have uncovered. There was a torrent of tears and a tsunami of shame.  She, of all people, should know better than that. She who feared the damaging legacy fairy tales might have if told to her imaginary daughters. How could she let herself and all of womanhood down like that?

Whence the fog of self pity cleared, she had the clarity to say ‘Screw that! What exactly do I need saving from??’. The fact of the matter was her life was pretty darn good. She had lived in Sydney, London, Melbourne and now Los Angeles. She was still actively pursuing her youthful dreams. She had the most supportive, incredible  family and friends a girl could know. No more fantasy. No more living in wait.

Well, almost. She, of course, ran one last time into the arms of a jester who had been wooing her intermittently from afar with his words.  Someone with whom she had never lived in the same city but when they were visiting the same town – woah! But this was different ‘cos he had a soft spot for her adopted hometown and really, really wanted to live there too, so it was a possibility, right?

Needless to say, as the jester was from her murky past of picking unavailable men, she left their week-long dalliance devastated. Finally she saw what was actually in front of her. A complete fabrication. Once again, someone whom she had hoped would pluck her out of her life. She had a 14 hour flight to mentally compose the best ever ‘this is over’ email which she made real and pressed send upon her arrival home.

Twenty-four hours later, she met the man with whom she wants to spend the rest of her days. She is not naïve. She knows there will be ups and downs. The first few months of adjusting to sharing her kingdom was hella tough. (We’ll save that for another day.) And she also knows that so many other factors play into a fulfilling long-term relationship (again, other tales to share), not just deciding that holding out for a Prince, charming or otherwise, is a waste of a life.

But she is in love with a good man who is passionate, kind, supportive of her hopes and dreams and with whom she can be a goofball.