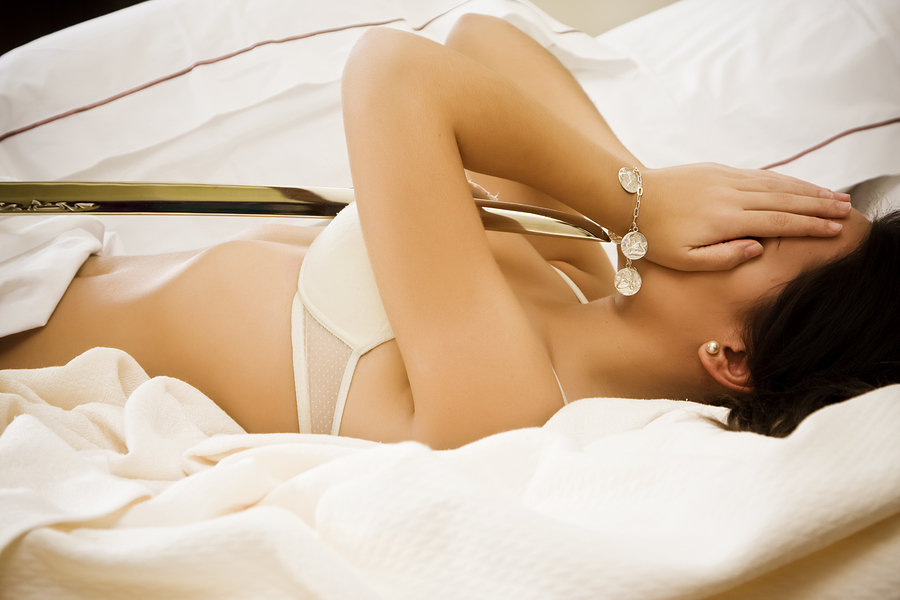 Could the key to ending rapes lie in a clinical trial?

An intensive program showing female college students how to recognize and resist sexual aggression reduced their chances of being raped over a year period by nearly half, according to new research.

The study, published Wednesday in the New England Journal of Medicine, compared the effects of attending a four-session course in resisting sexual assault to a more typical university approach of providing brochures on sexual assault.

The program is one of the first to demonstrate success in a controlled trial — and among the first to be published by the medical journal, best-known as a forum for clinical drug trials.

The study comes just weeks before colleges and universities across the country are required to detail how they will deal with sexual assault. Those reports, due to the U.S. Department of Education on July 1, are mandated by the 2013 Campus Sexual Violence Elimination Act.

At least 1 in 5 women has been a victim of sexual assault that occurred while she was attending college. By far, most of the attempted or completed sexual assaults on college campuses are perpetrated by classmates, dates or acquaintances of the victim.

Freshman and sophomore women are thought to be at the greatest risk of sexual assault.

Experts say the ubiquity of alcohol, freedom from parental monitoring, and an atmosphere that celebrates macho and athletic bravado are all factors that foster sexual assaults.

Canadian psychologist Charlene Y. Senn, lead author of the study, said that the socialization of young women often prevents many would-be victims from acknowledging and responding to a sexual predator in ways that will thwart an assault.

Young women arriving at college have widely been socialized to be friendly and likable, which can blind them to the aggressive advances they might encounter at a party, she added.

In 2005, Senn devised a curriculum to help young women overcome the emotional barriers that delay or prevent their recognition of sexual aggression and respond to it.

Over four three-hour sessions, the course worked on skills to assess, acknowledge and, if necessary, rebuff unwanted sexual advances.
Those sessions included instruction in recognizing sexual coercion and the circumstances in which it can take place. Participants also had two hours of self-defense training based on the martial art Wen-Do.

Experts caution that reducing sexual violence by focusing on a victim’s will or ability to resist has fallen out of favor in recent years.

In their place are programs that address the motives of potential perpetrators and energize bystanders to intervene. Such approaches place the blame for sexual assault squarely on the perpetrator.

By focusing on a potential victim’s power to thwart her attackers, some experts warned that such a program might contribute to blaming victims.

In an editorial accompanying the study, Kathleen C. Basile, an epidemiologist with the Centers for Disease Control and Prevention, wrote that the study’s “primary weakness is that it places the onus for prevention on potential victims, possibly obscuring the responsibility of perpetrators and others.”

But teaching women how to identify and resist are still important strategies, Senn says.

Between September 2011 and February 2013, 893 freshman women at the Universities of Calgary, Windsor and Guelph in Canada took part in the study.

Holding three-hour sessions on weeknights and marathon sessions on weekends, Senn and her coauthors put 451 women through a series of lectures, problem-solving exercises, discussions and self-defense classes aimed at helping them define their own sexual desires and boundaries, recognize and discourage sexual aggression and resist an assault.

The remaining 442 women were assigned to a control group, in which they attended a 15-minute session and were provided brochures on sexual assault.

About a year after the sessions ended, Senn and her colleagues surveyed the participants, asking detailed questions about their sexual contacts in the preceding year.

Some 40% reported other nonconsensual sexual contact, in which they experienced unwanted sexual touching or fondling.

An additional 14% said they had been subject to coercive sex in which a perpetrator pressured or manipulated them into compliance.

Among women who got the resistance training, 5.2% said they had been raped and 3.4% reported attempted rapes — reductions of 46.3% and 63.2% respectively.

Rates of nonconsensual sexual contact reported by this group were 34% lower than those in the control group, and reports of sexual coercion were roughly 24% less common.

Sarah Yang, a 2014 graduate of UC Davis who was president of that campus’ Women’s Health Initiative, said publication of the study in a medical journal boosts the profile of the issue.

Senn emphasized that training only women to avert sexual assailants addresses just part of the solution.

“There’s no quick fixes,” she said. “We have to make stopping sexual violence everyone’s problem — everyone’s business — to hold men accountable, to support victims. But we also need to give women the tools they need to fight back.”