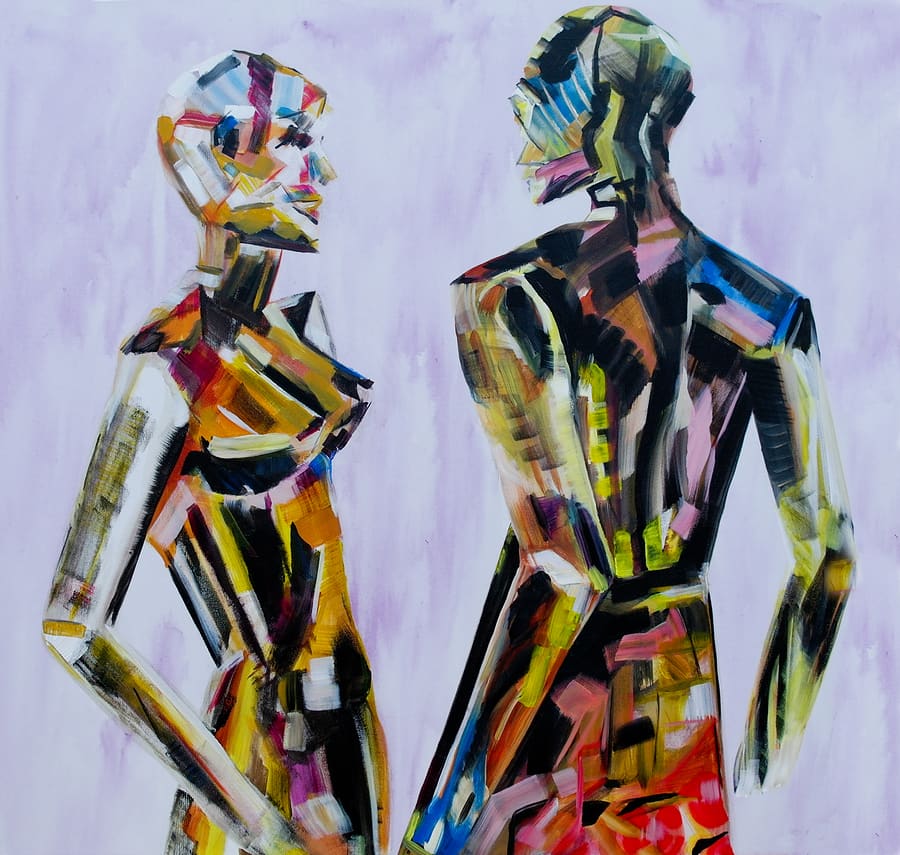 In this new, orderly dystopia, all human emotion has been “switched off” through fetal inhibitors that basically turn people into robots, productive and compliant servants of the greater good.

Let’s get the exposition dump out of the way first: In Drake Doremus’ leaden sci-fi/romance Equals, an apocalyptic Great War has eradicated nearly all mankind and rendered 99.6% of the land uninhabitable. The surviving humans have colonized under the governing body called “The Collective,” which has taken drastic steps to repopulate the species and eliminate the threat of another conflict wiping them out again. In this new, orderly dystopia, all human emotion has been “switched off” through fetal inhibitors that basically turn people into robots, productive and compliant servants of the greater good. (Forget sex, too. Conception is regulated through artificial insemination.)

So what about the folks who come down with an acute case of the feels? Those poor souls are diagnosed with “Switched On Syndrome” (SOS, if you’re looking for clunky acronyms), an incurable condition that eventually lands them in “the den,” where they’re permanently confined and prodded. Constant surveillance makes it hard for anyone to get out of line, but there are a handful of people called “hiders” who can experience emotion, but are skilled enough at acting like dull automatons to pass themselves off as normal. In this seemingly infertile future-world, their tremulous emotions are like green shoots through cracks in the pavement.

There’s plenty of sci-fi precedent for the Orwellian chill of Equals, but many of the particulara — the all-white color scheme, the emotional inhibitors, the outlawed sez — bring it in line with George Lucas’ 1971 debut feature THX-1138. No matter. Doremus does not take the speculative elements of his film seriously, which is a relief, because they don’t make any sense and they would have no thematic resonance even if they did. Doremus isn’t making a statement about totalitarian governance or the surveillance state or anything else that might have some connection to the modern world or insight into the human condition.