Openers or Nope-ners: What Kind Of First Message Should You Send On Dating Apps? 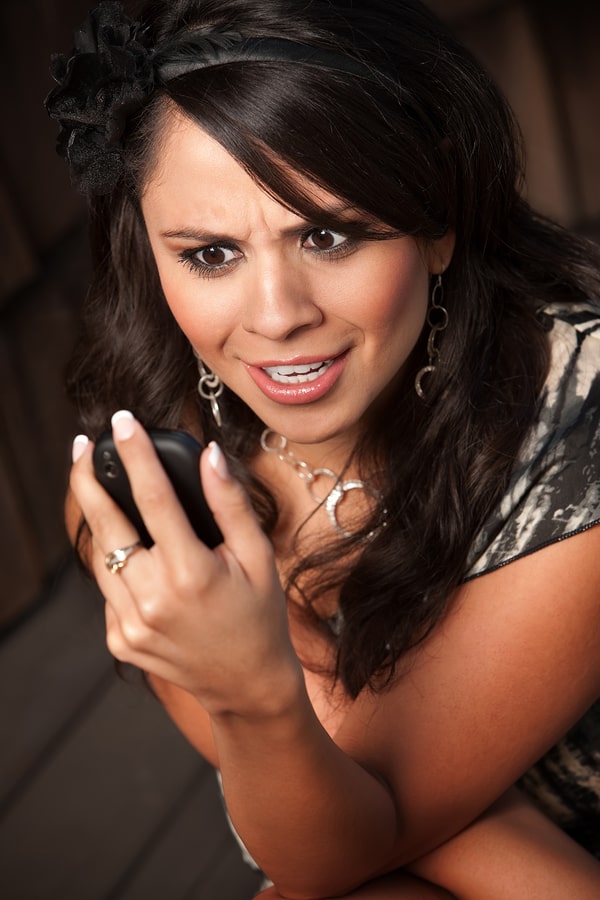 The new series of Master of None shows Aziz’s character using the same opener on every single Tinder swipe — does that ever work?

Series two of Aziz Ansari’s award-winning Netflix show, Master of None, features a standalone vignette episode called “First Date.” In the episode, Ansari’s character, Dev, matches with a dozen women on a dating app, and takes each one to the same restaurant, bar, and taxi journey.

Around halfway through the episode, we learn that not only are the dates identical, but the app openers are too. 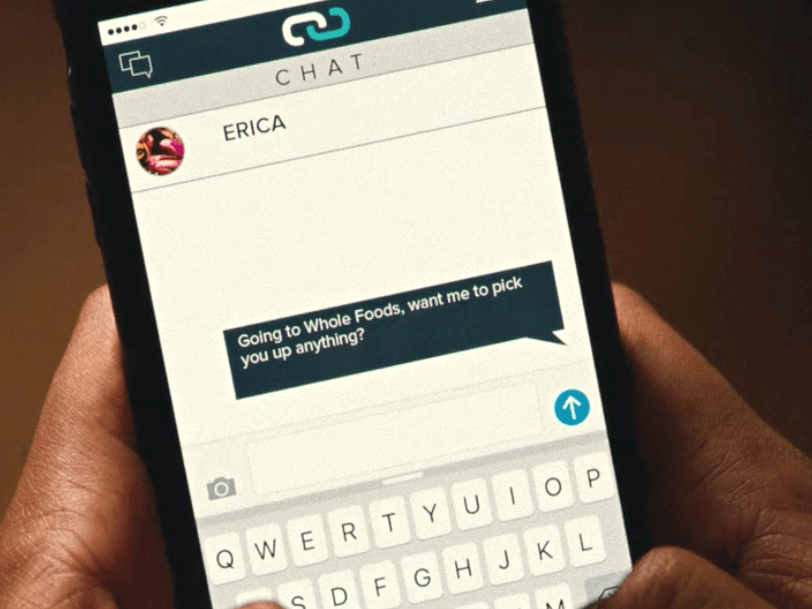 “Going to Whole Foods, want me to pick you up anything?” says Dev to every match.

Is it a good idea to just keep sending out the same thing — or is that a “nope-ner”?

A good opener is the thing that’s going to get you a conversation, and hopefully a date. A bad one adds you to the list of left-swipes. The “going to whole foods” message seems to be working for Dev, and sums up his foodie nature pretty accurately in just one sentence.

But, unfortunately for Dev, most of my friends’ responses to this stock-messaging was an absolute no. No one did it, and no one admitted to replying to obvious cut and paste openers.

There are swathes of instagram accounts, such as @tindernightmares, filled with screengrabs of the worst, most obvious nope-ners, and the overall response was that it really doesn’t, and shouldn’t, take too much effort to tailor an opener to someone you’re interested in.

One friend, though, admitted a standard cut and paste for her dating app exploits: 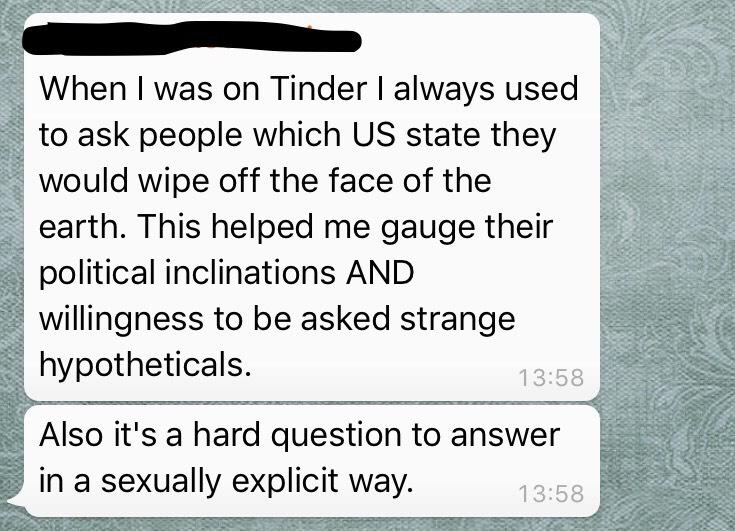 Asking someone what state they want to “eliminate” helped her get to know them AND is probably the least sexy question ever — a win-win that any woman could spot.

Her afterthought made me despair as much as it made me lol — and this is the crux, maybe.

Coming up with a standard opener that not only manages to check a person’s political inclinations, but also is almost impossible to subvert, is actually pretty smart.

I wanted to know, though, if wiping a US state off the face of the earth ever actually got her a date. When I asked, she put it at “an 80 percent success rate” of getting a conversation, which seems like fairly impressive odds.

One of my friends actually admitted to that dating app faux pas — the opening of “hey.”

In the interest of fairness, I also quizzed some boys on whether they ever used the same opening gambit on their dating app adventures. They all said no, but varyingly admitted that their chat depended on whether they were particularly interested in the first place.

If you’ve ever wondered why in the world any guy would just open with “hey” on a dating app — well, unfortunately, here you go.

I think every single person on a dating app has either sent or received a lazy “hey.” It’s one of the fundamentals of dating apps — you’re swiping left and right and not really paying attention. Maybe you’re multitasking, or maybe it isn’t even you doing the swiping because sometimes a group swiping session is necessary.

Dating apps are convenient. They’re sitting there on your phone, ready and waiting for when you have a spare few minutes. The lazy “hey” almost betrays the lack of care in who you’re actually meeting. 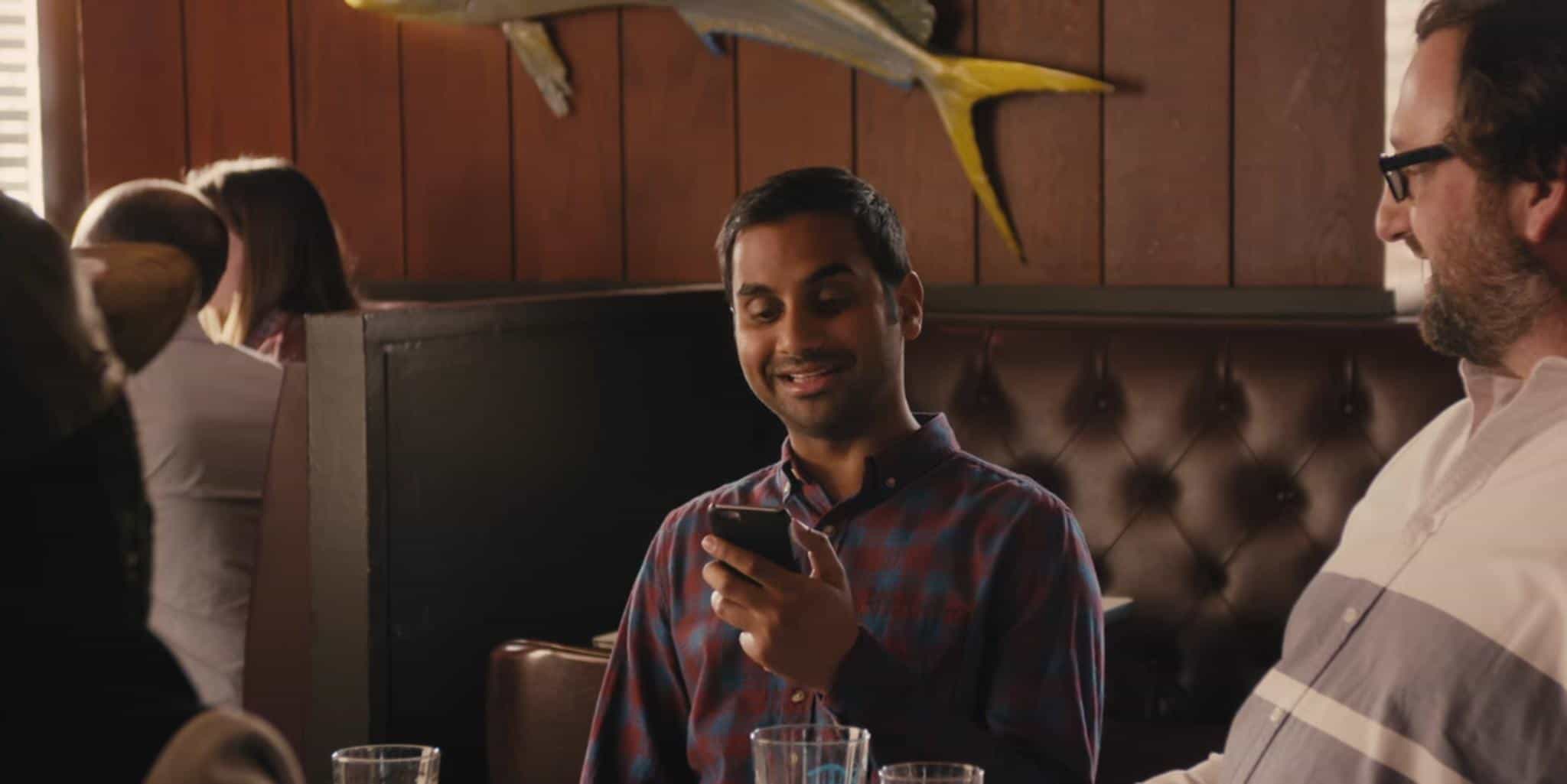 I pushed at this conversation a little bit more, intrigued at whether there was much difference in date-success rates. Somewhat disappointingly, lazy openers apparently ended up on about the same amount of dates as tailored ones. (The non-lazy dates went better, though, apparently.)

Dating apps exist in a strange limbo between the intimate and the impersonal.

Maybe a good cut and paste opener isn’t actually a bad thing (not that we’re advocating no-effort “hey” messages!). People are busy, and dating is time-consuming, especially on an app where you aren’t invested in any one person yet. You need some chat to get to know each other, and then make a decision based on that.

But, putting some effort into the process is a good idea, too, and maybe using the same openers all the time does acknowledge that. It’s a quick way of finding out if something important to you matters to someone else. If they hate the state you love, or if their idea of doing groceries is keeping condiment sachets from their takeaway in the fridge, those are things you’ll want to know pretty quickly.

In that spirit, then: can I pick you up anything from Whole Foods?

For more reading on modern dating, check out “Why I Am Loving The First Date” or “5 Hopeful Dating Tips, From A Woman Who Finally Found Love.”

Openers or Nope-ners: What Kind Of First Message Should You Send On Dating Apps?