Is this Official? His Point of View 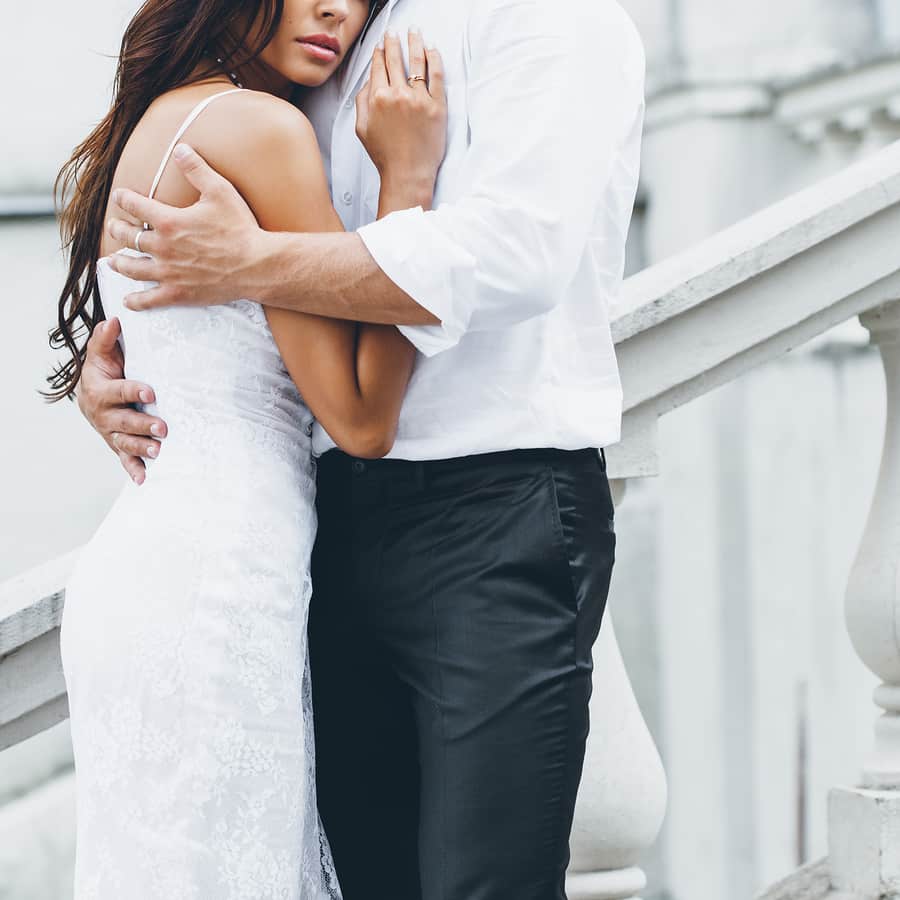 So how do you know if you’re on the road to becoming a real couple, or if things are going to stay casual forever? According to guys.

When you start dating someone and things are going really well, there is usually shift towards being super casual with each other and becoming more serious. This shift typically starts happening before you’re comfortable enough to speak up and be like, “Hey, what are we doing? Are we exclusive? Are we not? Let a girl know!” And because you’re so paranoid about what’s going through his head, and how he feels, and whether or not you’re on the road to being Facebook official, you might miss some of the signs that things are getting serious.

So how do you know if you’re on the road to becoming a real couple, or if things are going to stay casual forever? A bunch of real dudes talked about in an Ask Reddit thread, and I’m sharing the responses. Here are 12 signs your relationship is getting serious, according to guys:

mudra311: I think what I noticed, with my last relationship, was that she could literally show up to my apartment unannounced and I’d be happy to see her. We were so comfortable that things just ‘worked’ like that. In a weird way, when things get serious they feel more casual. When things are casual they feel more serious, if that makes sense.I love the last part of this! I knew my boyfriend and I were serious when I felt like the pressure was off. I wasn’t always stressing about when I should call him or what I should wear. Things felt more casual, which sounds weird, but it’s true.

You Don’t Feel Like You Always Have To Look Amazing

mrsmeltingcrayonsFemale: When you’re comfortable sending them pictures of you with weird faces that are really, really unflattering.Whether it’s sending horrifying Snapchat pictures, going to his house with no makeup on, or letting him see you while you’re crying and sick, being able to be your true self is a really important sign.

Other People Always Expect Him To Be With You

curiosity_abounds: I started to realize it was more serious when close friends invite me to dinners/hangouts/events and it’s assumed that he is coming with me. I realized then that others saw we were getting serious, and they approved of him being around.When things are casual, no one expects you to bring the person around all the time. But when things are more serious, people ask where your SO is when you show up to things alone, because they just assume you’ll be together.

Bathroom Stuff Is No Longer A Huge Issue

ViciousNakedMoleRat: You poop, while she’s at your place. I remember when one of my friends told me she knew things were real with her BF: it was because they could talk about pooping without feeling weird. Hey, you might never chat about your bathroom habits with your BF, but when you feel comfortable enough to do stuff while he’s around (even if you’re not talking about it), you know you’re pretty comfortable.

You Can Hang Out Together While Doing Your Own Thing

Kimbenn: With my current relationship, I knew things were serious when we could do opposite things in the same room, without talking, and still be content with being with each other. As college students one of us might be studying while the other is goofing off or both of us are studying, yet we still enjoy the presence of the other. In short, awkward silences aren’t awkward.You know you’re really comfortable with each other when you can hang out while he’s doing his homework and you’re watching your favorite show, and you go a while without talking… and it doesn’t feel weird.

You Know Each Other’s Schedules

mudra311: I remember dating someone for a month or even a few weeks and its like pulling teeth finding a schedule that works. Being in a serious relationship wasn’t like that at all. I knew everything she was doing for the week beforehand, and she knew my schedule as well. In between we would just say we were hanging out or not. I remember almost never being told we couldn’t do something. If she had to study, I would just hang and watch TV or play video games. That’s what I really miss about being with someone.Yes! Exactly!

You Start Spending More Time Together Than Apart

Leesure_: When you spend more nights together than apart it’s usually a sign. When my boyfriend and I first started dating, we took things slow and only saw each other once a week. When I realized I was seeing him every other day, I knew things were getting to a pretty serious level.

When You Include Him In Plans Without Really Thinking About It

Kudhos: I’d say when she starts making plans and include you in them. When a friend is like, “Hey, you can bring so-and-so!” and you’re like, “Cool, I definitely will!” and you assume he’ll go even before you ask, you know things are at a pretty real level.

You Start Leaving Your Things At His House

BonjourMyFriends: There’s a box of tampons in my bathroom.You know things are getting serious when you feel comfortable leaving your stuff at his place because you know you’ll be able to get it again shortly.

You Guys Respond To Each Other Pretty Quickly

wtknight: One thing I always notice is that both myself and my partner start returning calls and messages right away. If it’s casual then people return messages when it’s convenient for them. Exactly.

You Meet His Family, He Meets Yours

Work-AfterMale: I would never introduce someone to my family if we weren’t somewhat serious.When you live with your parents, it’s almost impossible for you not to meet your BF’s parents or for him to meet yours. But when you start to introducing him to grandparents, aunts, uncles, and cousins, that’s when you know things are getting to a different level.

You Start Talking About The Future More

arrogant_ambassador: The dialogue changes. There is a sense of longevity, the idea that you will see each other in a week, a month. You begin to plan ahead, to discuss multi-tiered outings.If you’re really casual, you’re pretty careful not to talk about plans in the future, whether it’s a month or year away. When you feel like you’ll still be together in the future, you talk about it with ease.

Is this Official? His Point of View