Reaching a One Year Anniversary with No Drama and No Games 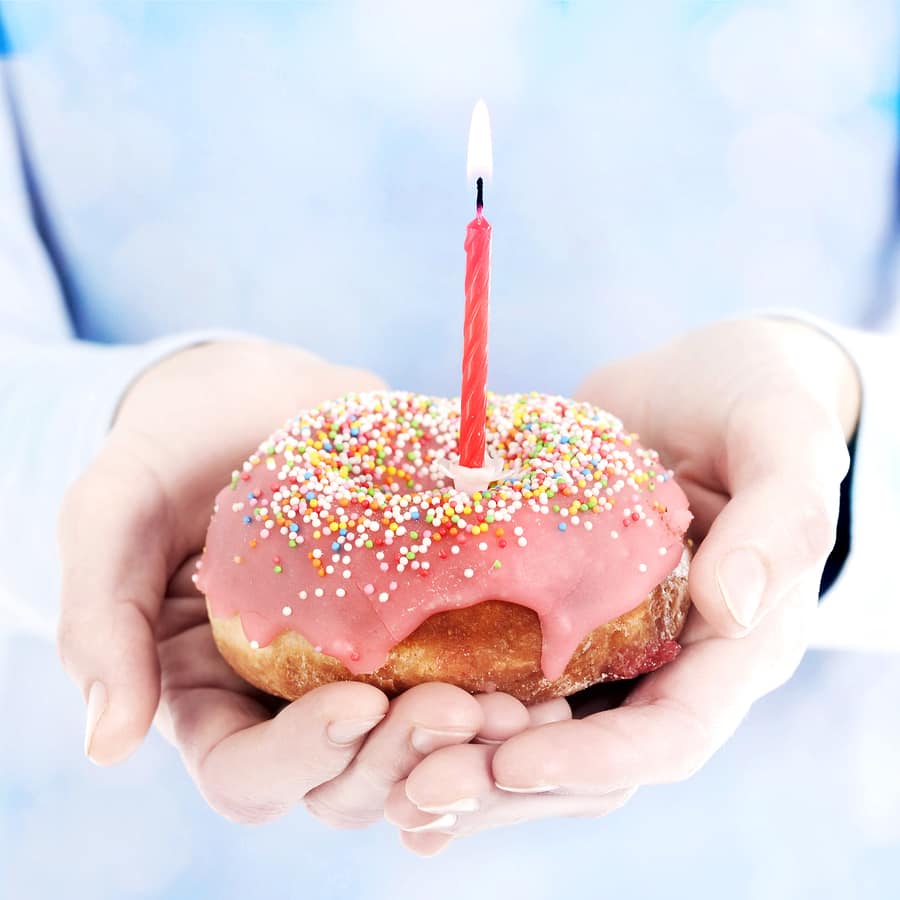 My boyfriend, Curt, and I are celebrating our one year anniversary in, like, two seconds. OK, it’s actually two weeks. The year flew by, and it wasn’t until recently that I realized this has been the most adult relationship ever.

I don’t know if this is sad or not, but even though I’ve been in several relationships, this is the first one since high school that has lasted longer than nine months — and I’m 24. Same goes for him at age 26. So yeah, we’re pretty stoked (and astonished with ourselves, frankly) that we even made it this far.

I’ve been doing a ton of reflection on what makes this relationship so much better than my previous ones, and aside from the fact that I’m dating an amazing guy, it also has to do with maturity.

Last weekend, during a little getaway trip upstate, I pitched Curt the idea of opening up a joint checking account for vacations. I know what you’re thinking: That’s batshit crazy. And maybe it is. But for us, it would make a lot of sense, since we travel together frequently and hate constantly having to pay each other back for shared expenses like gas and lodging.

I half expected him to pull over, jump out of the car and dash into the woods in hopes of escaping me and my crazy ideas. But he was actually super into it.

In past relationships, I would have never pitched any ideas like that to my partner because I simply wasn’t confident enough. There wasn’t enough trust.

Discovering deep trust is one of the many things that happen after being in an adult relationship for a year. Here are some more.

There’s no time for drama in a mature relationship. It’s boring. You’d rather use your precious energy on more important things, like planning awesome vacations and doing fun stuff.

Curt and I met on OKCupid. From the start, there was no shadiness. No ghosting or benching. No games whatsoever. Just clear, open communication about what we did and didn’t want.

Truth be told, we both weren’t looking to be exclusively dating anyone when we first met. He was enjoying the single life, and I had recently gone through a mildly shitty breakup. But after casually dating for a while, putting a label on it just made sense.

There was no lying or manipulating or ignoring each other to gain control. I never had to decipher Curt’s texts or anything. That shit is exhausting.

Because we have such great communication (which we work at — it’s not easy), there aren’t many ups and downs.

2. The conversations are totally different.

Even though we aren’t necessarily planning a future together right now, we talk a lot about our plans and goals. It’s a top priority to support each other’s dreams.

I love that we both independently have goals we’re working towards. Curt is both my sounding board and my accountability partner with the projects I’m working on, and I get to be the same for him.

So no, we have no time to gossip or talk about Kylie Jenner (OK, fine, maybe sometimes we talk about her) because we’re more focused on building our dream lives.

3. You actually take each other’s advice.

In the past, I was definitely too stubborn to take advice from an SO. For whatever reason, I wanted to always be right.

Curt is the one who inspired me to start side hustling in the first place. When I gave him the advice to start cooking more instead of buying meals all the time, he took it. And now he’s a master in the art of grilled cheese.

Taking someone’s advice is a clear sign of respect and trust. You need to be OK with being a little vulnerable to take advice. That type of respect only comes in a mature relationship.

4. You’re forced to learn how to navigate through challenges.

My boyfriend has a very different type of job than I do. I work in an office in Midtown where I get to rant about expensive weddings, and his work requires him to wear a uniform and have a schedule that’s constantly changing. We don’t really have weekends.

Since he’s also in the army on top of his job, he has to leave town at least once a month. Later this year, he’ll leave town for a month for training.

Our different lifestyles offer quite the challenge. But that makes our commitment to each other so much more important. I’ve realized recently that in life, there are bigger and more important things than your relationship. You have to start treating the relationship as a constant while life moves around it.

In the past, these challenges would have been a reason to break up. The more commitment you have to a person in a relationship, the more you want to figure out how to get over obstacles together.\

5. You actually care about each others safety on a different level.

The other day, Curt told me he worries about my safety more than he ever expected to. I feel the same way. The idea of anything bad happening to him crushes me.

It’s also weird knowing that I’m listed as an emergency contact in his phone.

6. Talking about the future isn’t weird.

Sometimes we talk about stuff that would have scared the hell out of me a few years ago. Of course, any discussion about the future is hypothetical, but I don’t have to blush when the possibility of living together comes up.

It’s nice to have the security of knowing I absolutely want to be with Curt for a long time. I have no doubt that he wants the same.

What does a “long time” mean? I don’t worry about it. I don’t have to constantly worry about his happiness or lose sleep over the possibility of him dumping me. He’s not going anywhere. A stable relationship provides breathing room to focus on your own happiness, too, which is so important.

Some of what I’m learning about being in a mature relationship scares me, but having my partner go through it all with me makes it less of a big deal.

We both have held each other to high relationship standards this past year, which has accelerated our growth as partners, friends and individuals. I can’t wait to keep growing with him. We’ve laid down such a solid foundation of trust on which we’ll build amazing futures.

Reaching a One Year Anniversary with No Drama and No Games