Love is Physically Magnetic. Is this True? 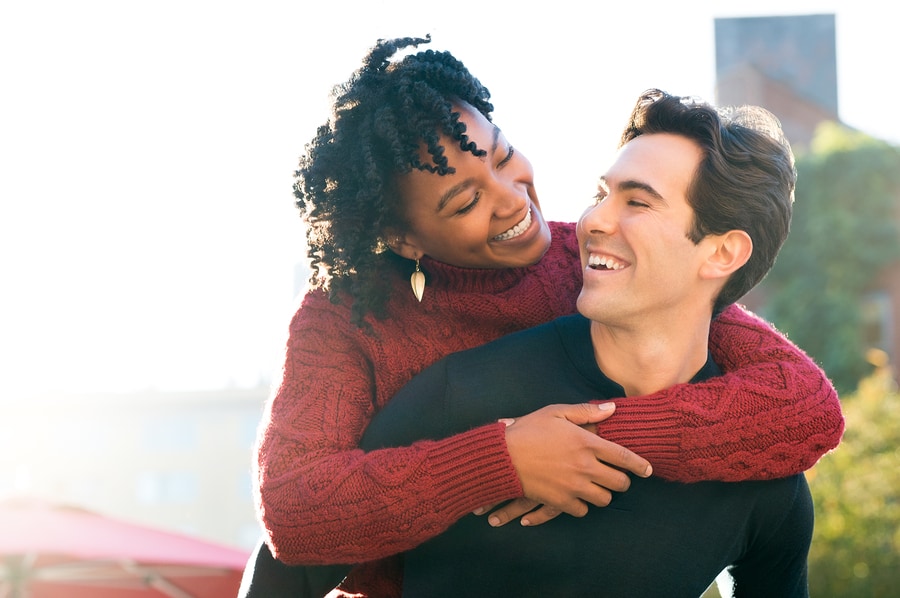 Animal magnetism may be a more literal concept than it’s given credit for, according to a new study that finds that people are more attracted to their romantic partners after playing with magnets.

The research is an example of a social priming effect, an old idea in psychology that has recently become more controversial. The idea holds that when people are “primed” or prompted to think about a particular concept — such as physical magnetic attraction — it affects their cognition in surprising ways.

In this case, the magnets may make the metaphor of love as a physical force more prominent in people’s minds, leading them to report closer feelings with their partners, said Andrew Christy, a graduate student in psychology at Texas A&M University and a co-author of the new study. [13 Scientifically Proven Signs You’re in Love]

Social priming effects have become a battleground in social psychology in recent years. The entire field is in the midst of a “replication crisis,” because scientists have failed to replicate the results of many famous experiments when trying to repeat them. Social priming studies have been some of the highest-profile failures: In 2012, researchers failed to replicate one classic study of social priming, which found that people walked slower after being exposed to words related to old age, kicking off a firestorm of debate.

Today, some psychologists are unsure whether social priming really exists; others think it does, but that the effects are subtle and very context-dependent, making the effects hard to measure.

In the new research, Christy and his colleagues attempted to guard against a false result by conducting their experiments twice, replicating their own research. However, independent replication by other researchers will be necessary to show that the magnetism effect truly exists, the researchers said.

In the new study, researchers focused on the metaphor of love as a physical force. They asked 120 students who were 18 to 22 years old and who were either in relationships or had been in relationships within the last few months, to fill out questionnaires about their connection with their partners. Before they began, the students were told to take a “mental break” by playing with blocks, putting them together and taking them apart. Some of the students were given magnetized blocks that attracted each other, while some had magnetized blocks that repelled each other, and some had blocks without magnets. [9 Cool Facts About Magnets]

The participants who played with the magnetically attracting blocks reported greater attraction, satisfaction and commitment in their relationships or recent relationships compared with those students given the other two block types, Christy told Live Science.

Love is Physically Magnetic. Is this True?