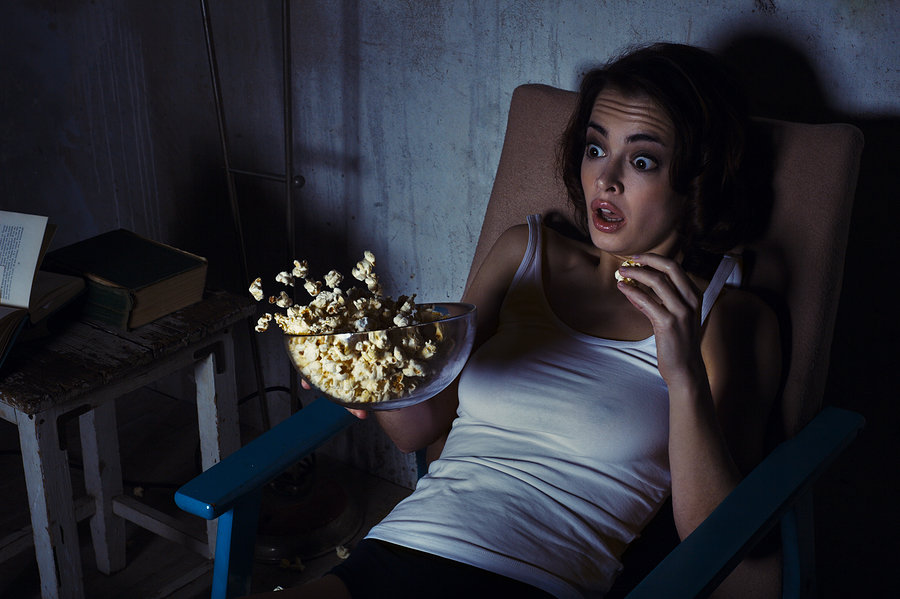 Whether we like it or not, explicit film is a big part of our culture. Millennial women weigh in on their viewing experiences, responses and red hot opinions. Do you agree?

Now if you want to watch something like Paradise Cove, you can just watch an episode of Showtime’s Shameless. Actual porn is horrifying, and feels wrong to watch. Gangbangs, violence, choking, slapping, it feels more like a horror movie than a way to relieve yourself. A friend was telling me about various sexual encounters of hers and how quickly men resort to spanking and choking as if it’s “the norm.” She said she went on one date and was making out with a guy and told him that she didn’t want to go any further and he seemed to understand but then suddenly took out his penis and ejaculated on her thigh as she sat there frozen in horror. WHAT IS GOING ON OUT THERE? Is this what our daughters are going to grow up expecting to tolerate?