Move away from Friend With Benefits to Thriving Relationship 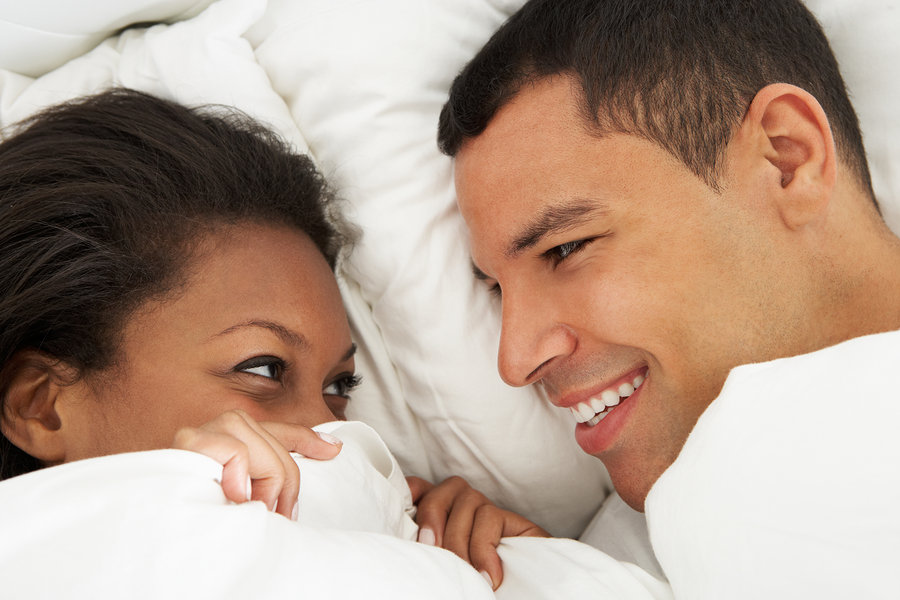 Want something more, it might be time to change your dating approach

If you can’t handle the heat, stay out of the bedroom.

The “friends with benefits” (or FWB) relationship is a hot-button issue for many women, so understandably most women hold a preconceived notion of what it is and speak against it.

Many think FWB is just a booty call arrangement and it’s all about sex that doesn’t benefit women in the slightest. Men, on the other hand, are the ones benefit the most out of this arrangement.

Is that so? That very much depends.

What usually follows are the arguments perpetuated by the “Oxytocin Myth” that women will willy-nilly fall in love or bond with every guy they have sex with because of Oxytocin, the “cuddle” hormone released by men and women during sex and orgasm and physical closeness such as cuddling, kissing and hugging.

Oxytocin indeed bonds women to their partners, but … here’s the catch: that doesn’t mean every woman will act like a psycho and can’t control how deep their feelings are for the guys.

We still have control upon our own emotions. We still have freedom to choose our response. Don’t let anyone tell you otherwise.

To some, this arrangement is a perfect way to prepare themselves for a real relationship when they are ready. It is a great way to practice relationship skills and is healing to those who have just been out of a long-term relationship or marriage.

Perhaps you’re reading this because you are under such predicament… correct? You want to know if you have a chance to turn this arrangement to something more serious and permanent.

It’s a limiting belief to think that relationship can only happen a certain way. There is no one form of relationship that is superior to the others. It’s all about what feels right or not right at any given moment.
If you feel you are falling fast for your FWB and want more, here are a few guidelines to follow:

1. You can always change your mind, you know.

If this arrangement doesn’t serve you anymore — the costs really exceed the benefits — you know where the door is, right? Never agree to something you are not comfortable with.

2. Wean yourself off of him.

Of course it’s not that easy to leave because you are hormonally and emotionally attached to him now, so what you need to do is to start weaning yourself off him by seeing him less and seeing others more.

I don’t recommend talking to him about wanting to be serious if he hasn’t initiated the conversation himself because the likelihood is he hasn’t changed his mind about not wanting a relationship.

A man who knows what he wants will go and get it. If he hasn’t moved the relationship forward, it’s because nothing has changed since your agreement. Getting more focused on youwill get him to notice and do something about it if he’s so inclined.

3. Don’t be more invested than he is.

Avoid being a one-down, i.e. a party of the “coupledom” who is more invested and more into the other. The more you are ridden with one-down anxiety, the more you feel vulnerable, helpless, hopeless and desperate. That will translate into you vibe and behaviors and it’s a repellent to most guys.

The secret of stability and longevity of every relationship is when no one is ahead of the other. When you “let yourself go” and start pining, you lose your power and simultaneously his attraction for you.

4. Induce some anxiety into him.

Based on point 3 above, if you can induce some anxiety into him and make him to want to put more efforts into wooing you, the more he will see you as a high-value woman. And since anxiety and uncertainty is an inherent part of romance, the vulnerable feeling he might lose you might trigger him into action.

He needs to yearn for you to fall in love.

Work on yourself to become a secure, self-sufficient and independent feminine woman. You are soft on the outside but steely strong in the inside. You are full within yourself and you don’t need a man to complete you. I repeat: you don’t need him.

There is a reason why a lot of women pine for guys who don’t reciprocate their love and who are not in their life: it’s because they need them.

There is a place for vulnerability in relationship, but in general you are far more desirable when you don’t need him or any man. Why? Because when you don’t need anyone to be happy, you don’t put pressure on or have high expectations of anyone to do anything for you. You become a magnet to men because they know you will be fine one way or another and they are not going to be made responsible for your happiness or lack thereof. Who wants to be blamed for anyone’s suffering?

Love yourself more than you love him, he will love you more for that! A secure woman who knows what she wants yet isn’t jaded nor desperate and is extremely attractive and desirable.

Once you become that woman, commitment is a matter of finding the right match as it will happen organically.

Move away from Friend With Benefits to Thriving Relationship