Men Speak Out: The Secret to Keeping Him Committed 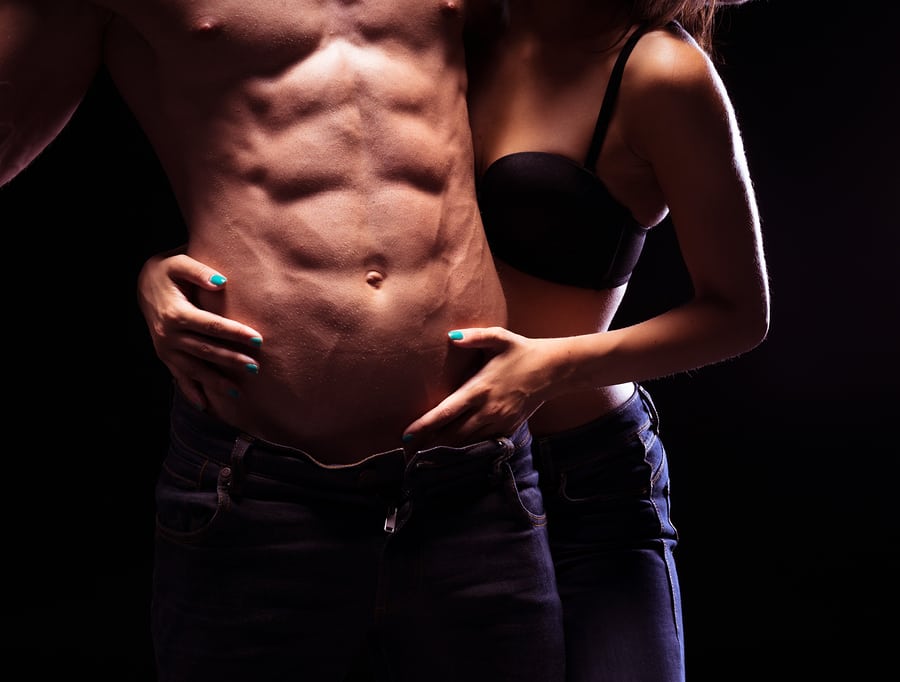 Are you willing to let your Man take the Lead? How adventurous are you in Love to step out of your comfort zone and try out a suggestion from your partner?

Should we help him feel like a “conqueror”? Allowing men to take the lead sometimes helps men stay committed to the relationship. From  Death of the Cheating Man: What Every Woman Must Know about Men Who Stray.

Helping a man feel like a conqueror will help him want to stay committed. It may sound odd to women, but it can be easier than you may think.

Why do men love a “ride-or-die woman”? “She doesn’t get in the way,” one of my buddies told me about his wife. It’s true; she allows him to do the things that cause him to feel like a conqueror and that helps him to feel like she’s going to ride with him no matter what. When a man feels that he has this type of woman, he will go the extra mile to stay committed because he sees her as an asset to his life. And ladies, keep in mind that just because you are in a relationship, doesn’t mean that you’re an asset…many women become liabilities.

Men love to feel like a woman will do something out of her comfort zone for us. In other words, she’ll ride, no matter what. It’s all about the little things that help us keep our heads in the commitment.

For instance, a man wants to take on a task that you see is menial. If a woman makes him fight or justify it, then she may cause him to flee. Allowing him to do it without hassle, and trusting that he is a faithful man who simply needs to conquer something, will make all the difference in the world.

I’m not suggesting that women should give men whatever they want all the time, but it’s important for women to know that a man doesn’t always want what he’s asking for; he wants to know that his woman will ride with him if he asks. That makes him feel like a conqueror and that he has a ride-or-die type of woman.

It’s really that simple…the small things make a man feel like a king!

Little do most women know that a small task like pushing the elevator button can be important to a man. We have all been in the elevator when a little boy gets in and wants to push the elevator button and his mom lets him do it. What seems like such a menial thing to a woman can be a task of conquering for a man.

I used to have a girlfriend that battled me on simple issues like where we parked when we went somewhere. No matter where I wanted to park, she’d argue that we should park somewhere else. To her she had just as much right to pick the parking place as I did.

While she was in the right to voice her opinion about the parking decision, battling me over an issue where I needed to feel like a conqueror only served to cause me to try harder to conquer. So we’d argue back and forth and I’d park where I wanted to just to conquer, or I’d reluctantly give in and flee. For a while I pleaded my case to her and tried to get her to understand that little things were important to me as a man. But she decided that it was more important to her that we were equal in all decisions and in the long run, our relationship was lost in her conquest.

However, my next girlfriend saw that this was important to me, so instead, she placed her concerns on making sure that we were always on time and as long as we were safe, she allowed me to choose the parking without hassle. Again, it may sound like no big deal to a woman, but making that small decision helped me to feel like I had conquered, and in return, I made sure I accommodated her desire to always be on time.

Those little nuances serve to remind a man how valuable a woman is in the moments where he may tire of commitment.

As I said earlier what many women may not see is that for a faithful man, being committed to a relationship gives us a sense of entitlement to sex. If we can’t have it at our leisure, we feel rejected and no conqueror thinks he should ever be rejected. If it persists, we won’t cheat, but it can cause us to pull away from the commitment.

Ladies, I understand that men always want sex and that can be inconvenient for a woman. Some women complain that they love having sex with their man, but they can’t keep up with giving it the way a man needs it—all the time.

When a woman shows frustration, she can cause a man to feel that he isn’t welcome to have what he believes is his. Because he can’t take the cave man approach and drag her into his cave, he may retreat in frustration. This causes a lot of men to pull away over time and want to get out of the commitment where he is faced with such restriction.

Instead of completely turning him away, another approach is for a woman to negotiate without him knowing. Let him know that if he’s willing to wait until the more convenient time, he can have it the way he likes it. This helps him feel like he can have it if he wants, but that she will fulfill his larger desire if he nurtures her needs as well.

As women find themselves at these little crossroads every day in relationships with faithful men, they can keep us engaged in commitment by allowing us the small things that make us feel like conquerors. Remember, just because a guy doesn’t cheat, doesn’t mean he doesn’t still have all the desires of a conquering man.

If you help your man feel like a conqueror, then he’ll be less likely to stray and look for other places or things to conquer. So don’t underestimate the power of the small things. Remember that if it seems small to you, it’s probably big to him.

Men Speak Out: The Secret to Keeping Him Committed