Kissing–How to Absolutely Freshen It Up 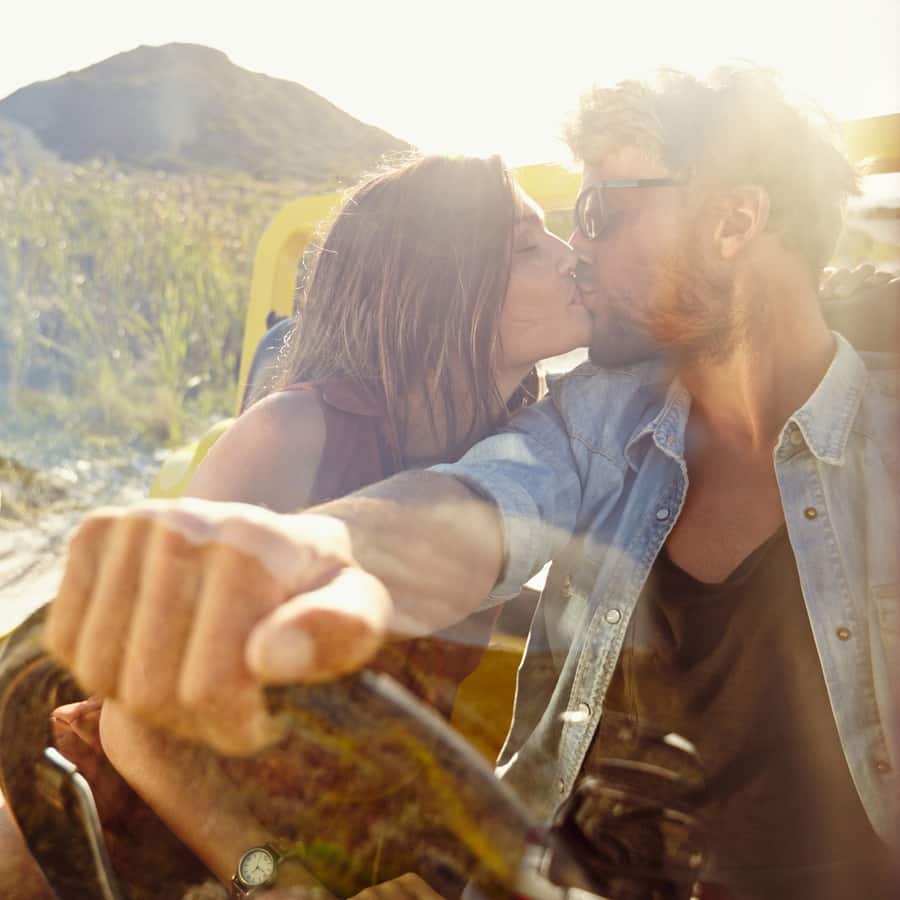 Kiss Me Quick, And Then Keep Doing It

Look, I know you’re an adult.  You’ve been in the kissing game for a long time, and I know you’ve got your methods, but like all activities, you can always improve the fundamentals and up your game.

First, I’m going to go over a list of don’ts.  Shocking as it is, I have experienced all of these with men over 30.  I am submitting this list as a public service.

What Absolutely NOT to do:

Tip 1:  Slobber. Always Something There To Remind Me

Make sure to cover the whole bottom half of the girl’s face with an even layer of your spit.  Imagine a dotted line from ear to ear, across her nose, then reaching down to her chin, and try to cover that whole area.  Hormones are tricky things, and you don’t want to walk away from this adventure without her being able to smell your lunch on her upper lip.

Tip 2: Don’t forget to cover every tiny detail of the mouth with your tongue!  Ever!

Nobody wants to think about the worst case scenario, but a real modern lothario is going to have to accept the possibility that some of his conquests may go missing or die.  How can you help?  Well, think of every kissing session as an opportunity to take in information.   If you’ve spent some time getting hot and heavy and you could not assist the police in making a detailed plaster cast of the inside of  “the victim’s” mouth, you’ve wasted everyone’s time.  Touch every tooth with your tongue.  Now, do it again.  Make notes.  Try to see how far you can get it down her throat.

It’s well known that there’s nothing that makes a girl feel safer and more cared for than when someone, preferably James Franco, softly caresses her cheek, then gently cradles her face in his hands to kiss her.  Now, imagine how much better she’d feel if imaginary James Franco had his hands loosely but solidly around her throat!

Hickeys serve a lot of purposes.  For one, they are marking your territory, like a dog pissing on a tree.  For second, if you are judicious about the size and location of your hickeys, they can protect your property because you’ve marked a pretty girl in a hideous manner.  If you are dating a particularly naive girl, she may form the impression that you are a sexy vampire, a la “Edward.”  How exciting for everyone!  I once saw a Dunkin’ Donuts employee in Plano, TX who was wearing a temporary turtleneck of hickeys, covering him from his jawline down into his uniform, and although it was nauseating, I thought, “Well, at least somebody loves him.”  It may have been a series of unfortunate birthmarks.  What am I, a scientist?

NOW Here’s How to ABSOLUTELY Freshen Up KISSING:

The lips are the most publicly available erogenous zone.  Kissing involves all the senses, we’re communicating by touch and smell, and even with pheromones, those weird, invisible strings that draw us together.  Kissing is a kind of magic, and it doesn’t get enough attention.

Kissing is something that two people do together, so try not to be too dominant or submissive.  It’s a give-and-take, so feel where your partner is and try to match it.  Mirror their pressure, rhythm, and frequency.

Too often as adults, kissing is given a short shrift as we gallop towards intercourse, but we forget what an important part of foreplay it is.  Remember when you were a teenager, and you’d kiss until your mouth was chapped and your eyes were out of focus, just making out in a dark corner until an authority figure found you?  Remember how fun that was?  Let your partner know you’re going to stop at first base for fifteen or twenty minutes before you continue with more foreplay.  Set a timer on your phone. It won’t get boring, it’ll just make you more excited to hit the bedroom!

Kissing–How to Absolutely Freshen It Up