In and Out of the Same Relationship? Here Are the Most Important Take Aways! 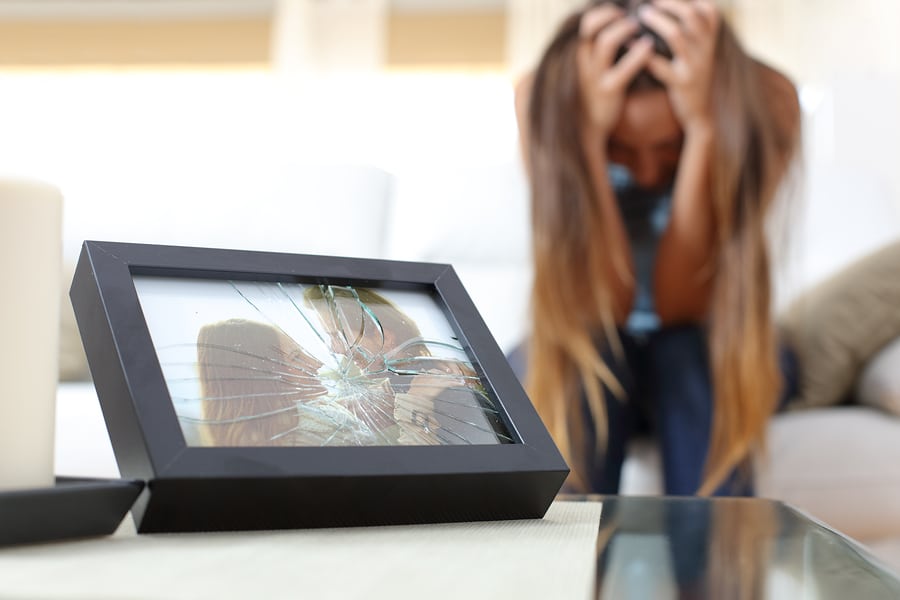 According to research, the majority of people have been in an on-again/off-again relationship at some point in their life.

The 2009 study published in Personal Relationships found that 60 percent of people have, at least at some point in their life, been with someone, broke up with them, then ended up with them again — and maybe again and again and again. It’s a pattern that can be difficult to wiggle out of once it becomes a habit, even if it’s quite clear that you’re completely wrong for each other.

The problem with these relationships is that they’re not just potentially unhealthy, but they can be toxic as hell. Although things may seem fine when you’re back together, all that constant breaking up and the roller coaster of it all, takes a toll, emotionally, psychologically, and even physically. There’s also the fact that, at least according to research, these types of relationships eventually end up coming to an end and not on a very pretty note either.

But while that’s the case, not all is lost. There are some things you can learn from on-again/off-again relationships, even if you don’t realize it until after the fact. Here are nine lessons these relationships have to teach us.

While it might not be something you want to hear, human beings are, in general, creatures of habit. It’s not that we don’t want to change or better ourselves by cleaning up some of our messy behavior, but we’re just not that great at it. It’s not a personality flaw, as much as it’s human being flaw.

2. You Don’t Know How To Feel Secure

When you’re in a relationship that is on-again/off-again, it’s hard to feel confident with not just what you have with your partner, but in how you feel about yourself. There’s a lot of second-guessing going on and it stems from the fact that your romantic relationship always feels like it’s hanging in balance and you could lose it at any given moment.

3. You Realize It’s Hard To Move On

If every time you break up with your partner, you end up with them weeks or months later, how are you supposed to move on to either someone new or give yourself time to heal? You can’t. You become to addicted to the pattern and too dependent on that person, assuming that the cycle will go on forever.

4. The Drama Isn’t It Worth

When you’re in an on-again/off-again relationship, you realize that not only do people never (or at least rarely) change, but since that’s the case, the problems that plague your relationship are likely to come up every single time you get back together. Why? Because you two haven’t changed enough to prevent them from popping up again.

6. It Really Confuses The Senses

You’re together. You’re apart. You’re crying because you’ve broken up and are sure you’ll never love again. Then you’re back together. And you’re happy. And you’re skipping through the streets. Then you break up again and you’re crying on the floor. But wait — did they just text? OK; so maybe you’ll be skipping in the streets by tomorrow again. Do you feel confused? Well, you should.

7. There’s Probably A Very Good Reason You Keep Breaking Up

The reasons why people break up runs the gamut. Sometimes love dies, sometimes you realize you’re growing in opposite directions, or maybe one of you cheated, or one of you wants to join the Peace Corps. No matter the reason for the split, you broke up for a reason, so there’s really no point and going through it all again.

8. The Makeup Sex Isn’t Worth It In The Long Run

Yes, makeup sex is great! But there’s only so many times you can break up, have makeup sex, only to break up again, for more makeup sex. It sounds good in theory, but more than anything, it’s exhausting.

9. You Don’t Have Time For This Bullsh*t

In and Out of the Same Relationship? Here Are the Most Important Take Aways!