Far Fetched? How a Woman Fell In Love With Her Sperm Donor. 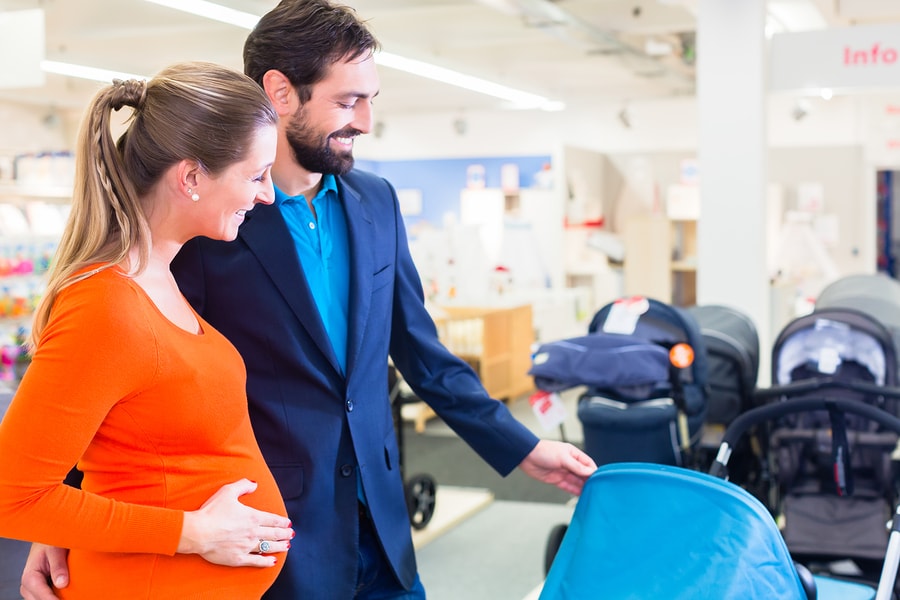 TWO years since Aminah Hart’s love story with her sperm donor took the internet by storm, the pair have tied the knot — and she has penned a memoir detailing their back-to-front romance set to be spun into a movie.

Ms Hart, 46, met farmer Scott Anderson two years ago after she had selected him to be the anonymous father for her now three-year-old daughter Leila.

Ms Hart had lost two baby boys to a genetic disorder passed on from mother to son. At 42 and newly single, she felt anonymous sperm donation and IVF was her last chance to raise a healthy child.

Of the candidates, twice-divorced “happy and healthy” cattle farmer and footy player Mr Anderson, who also had four children of his own, stood out. She chose him as her donor.

When Leila turned two, Ms Hart became curious and she began seeking out her daughter’s biological father by googling clues to his identity. She made a formal request for contact — and the rest was history.

After making worldwide headlines in 2014 following their appearance on ABC’sAustralian Story, the smitten couple were married in December last year in Sorrento on Victoria’s Mornington Peninsula.

“We managed to keep it quite a private day and it was just beautiful,” Ms Hart told Nine.

“There was a lot of love in the room for us. People were really happy to see two people so happy.”

“What happened to Scott and I is such a random thing. He was basically just a brief profile on a piece of paper. He could have been anyone,” she said.

“The fact that we met and we liked each other and we fell in love and all of those things are still so farfetched to me.”

“Sometimes we do look at each other and go, ‘you and I met through (Leila) and we’re married now’. It’s kind of bizarre.”

Ms Hart has today released a new memoir titled How I Met Your Father. A production company has also bought the rights to produce a feature film based on their story.

Far Fetched? How a Woman Fell In Love With Her Sperm Donor.