Is Pornography a Modern Crisis? 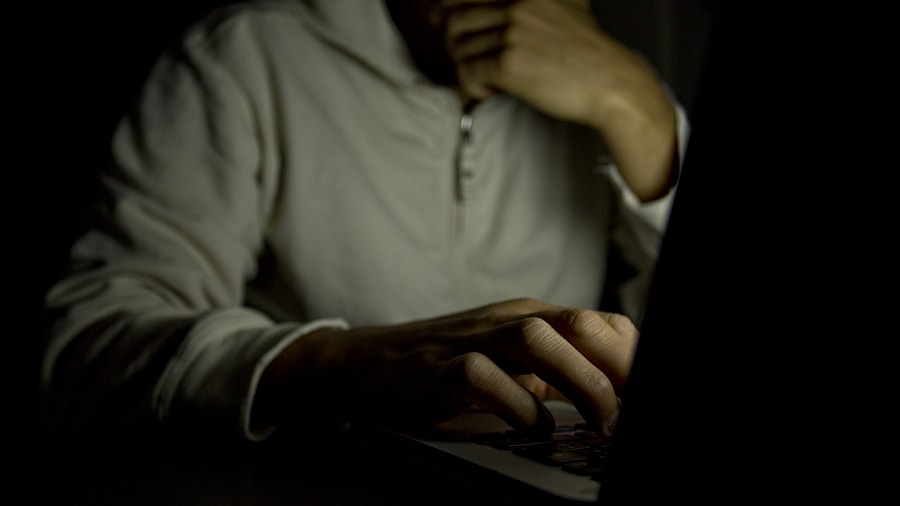 Pornography is becoming a primary sex educator for boys and young men, displacing explanations from parents, formal instruction in schools, and even conversations with peers.

A committee in the Utah legislature has voted to classify pornography as a public health crisis. Although this is merely a resolution and not a law, it could mark a new stage of awareness of the harms of pornography.

“Everything in the resolution is supported by science and research,” said the state senator who introduced the resolution, Todd Weiler. “It’s not just a kooky thing that some politician from Mormon Utah came up with. It’s bigger than that.”

The news was ridiculed across the internet and on social media by people who asserted that pornography is neither addictive nor harmful.

“I personally believe it is,” Weiler responded. “I think the science shows that it is. I believe that’s a discussion we should be having because it’s impacting divorces, it’s impacting our youth, it’s undermining the family”

Is Pornography a Modern Crisis?