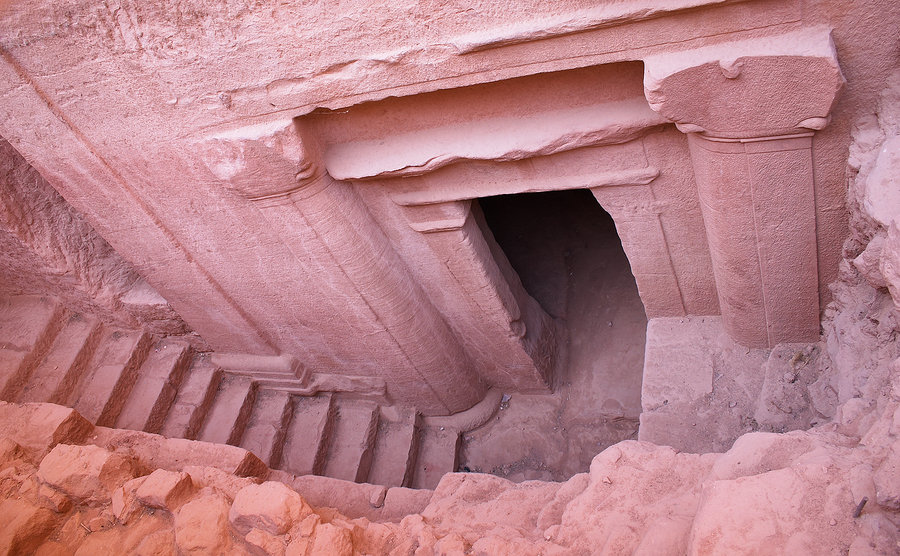 The rise of dating apps coupled with the rise of more liberated sexual norms has created numerous opportunities for one of the world’s most beloved past times: casual sex.

However, the new “hookup culture” has its fair share of haters who ask the question, can casual sex or friends-with-benefits lead to serious relationships? It’s no secret that strangers love inserting their opinions into others personal lives — especially when sex is involved. People are judgmental of those who include casual sex in their bedroom habits, labeling them as commitment-phobes and sluts, or shaming their assumed reluctance to be in a “real,” “grown-up” relationship. But casual sex is a common, normal activity. And in an interview with the Washington Post, Helen Fisher, famed biological anthropologist and Chief Scientific Adviser at Match, says that casual sexual relations serve an important purpose, can have wonderful outcomes (when safe and consensual), and can often develop into serious partnerships.

Every year, Match conducts a survey on unwed Americans to gather data on sex and dating habits. This year’s survey produced some results that should be very interesting for the casual sex haters out there. The Washington Post reports:

…A quarter of singles have converted a one-night stand into a long-term relationship.The Match study also found that, while online daters have sex more frequently than offline daters, they’re not more promiscuous. Both groups, on average, had the same number of sexual partners. When compared with offline daters, online daters were twice as likely to ‘imagine a committed future with someone while on a first date’ and 58 percent more likely to want to marry.

Additionally, the annual survey from 2012 found that 44 percent of those surveyed had been in a FWB relationship that evolved into a long-term relationship. In the interview, Fisher attributed these facts to her theory of “slow love,” meaning “singles are looking to make a connection quickly and commit more slowly.” Engaging in sex casually and quickly does not mean that you are closed off to love, Fisher argued, but that you are trying to learn as much about a potential life partner as soon as possible.

She continued, “Early sex means: ‘I’m interested in you. I want to know who you are. I don’t want to spend my life trying to figure out who you are’… “I think people are so scared of divorce that they are putting off marriage until they know everything about this person,” and learning “everything” means learning about compatibility in physical intimacy.

Fisher has similarly written about casual sex and long-term relationships in her book Anatomy of Love. The text referenced a study from 2008 in which 51 percent of 500 surveyed undergrads engaged in casual hookups with the specific goal of finding a serious partner. (As an aside, the data found no difference in response from any gender, men or women.) Friends with benefits and casual sex relationships, writes Fisher, allow you “to learn a great deal about a potential mate before making a formal commitment, marrying and divorcing.” A person’s behavior and attitude during sexual activity, she elaborated, helps you learn a lot about another person – like their health, patience, and willingness to listen to your needs. All of which help you to learn enough about someone to want to enter into a long-term relationship with them.

I talked to 22 people whose casual sex relationships have turned into serious, committed, long-term partnerships (and even marriages).

My partner and I met in LA, flirted for a week, and then had a one-night stand. We figured it was going to be just sex. Shortly after, he had to fly back to Australia, where he’s from, and we ended up staying in touch. A month later, I sold all my belongings in Boston and flew over to Australia to be with him. It’s been 2 years since we’ve been a couple.

Our relationship began strictly as friends with benefits. I had recently gotten out of a long relationship and wasn’t interested in pursuing something serious. After about a month of frequent hookups though, I felt myself falling for her. A week into these more serious feelings I came clean, and shortly after we began dating officially. We’ve been together over two years.