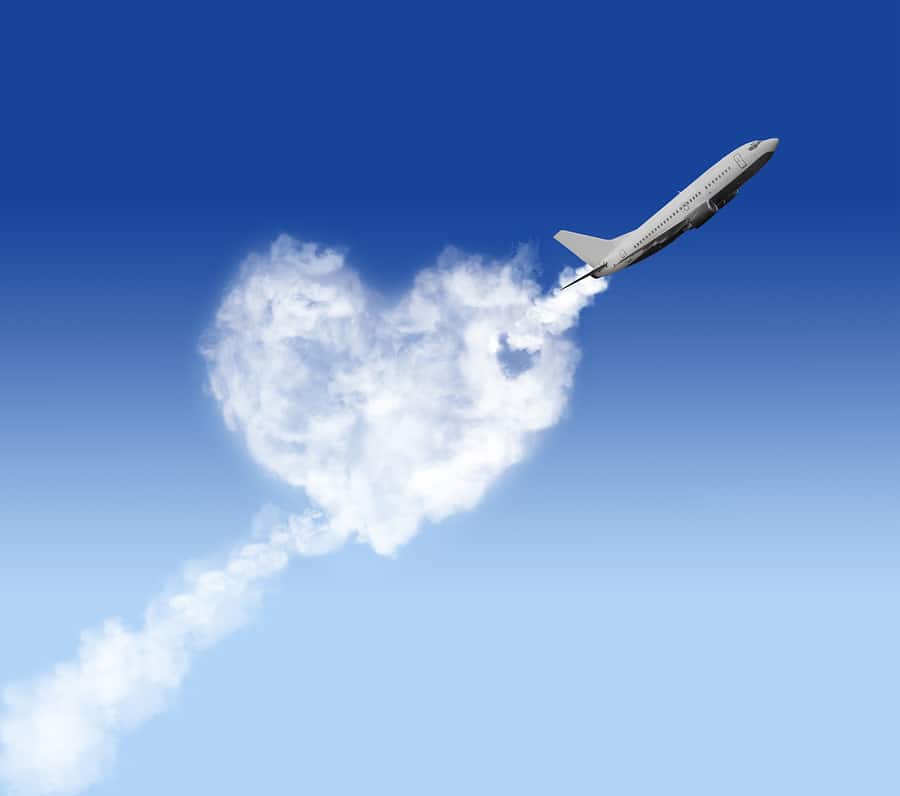 I have had an awful superstition about Valentine’s day. You?

Growing up, I loved Valentine’s day.  I really did.  I loved writing little cards for my friends, doling out the extra big cards to the kids I REALLY was nuts about, making little candy bags, decorating a shoebox mailbox to within an inch of its life.

I loved it as an adult, getting dressed up and going out with someone special.  I would make handmade cards for my friends at work and was generally a Valentine’s weirdo.  I loved Valentine’s day for both platonic and romantic love.  I loved having an excuse for telling people I cared about them.

One year, I got up at five in the morning and drove to a white-tiled tunnel in Portland.  It would get grimy from car exhaust and you could write in it.  I wrote KENNY BE MINE with a yellow sponge mop, knowing that the same Kenny would drive past it on the way to work and wonder if it was for him.  As it turns out, most of his office knew and teased him mercilessly.  But I loved doing it.

A few years later, I got asked out on a first date on Valentine’s day.  It was such a preposterously bad idea I agreed to it, like wearing a jumpsuit to a wedding.  We went out for drinks and I said, I heard you were still married, and he said yeah, but she doesn’t live here anymore.  At the time, I gave this a pass, but today I’d say if you ask a person if they’re married and they say yes, you shouldn’t continue to see them.

We got serious very quickly and were married a year later.

Ten years later, he asked me for a divorce on Valentine’s day, because he was seeing a friend of mine and he wanted her to live in the house where I lived and he thought it might get crowded.  I felt really blindsided.  I knew we weren’t the best marriage ever, but I thought we were functional.  I had hoped it would improve, but now it wouldn’t.

So, I moved out to Los Angeles, and got a stupid haircut, and did all the stuff divorced women are supposed to do.  Dated people who were too young for me.  Lived in a fancy apartment full of other divorced ladies.  Got many pedicures, bought myself flowers.  A year later on Valentine’s day, I was in Bangkok, Thailand, and my friend wrote me an email and said, hey, how you doin’, and I said, not that bad, and she said, are your text messages turned off, and I said yeah, it’s too expensive here, and she said Oh!  Well, we’ll talk when you get home.  So, when I landed at LAX, I finally turned on my text messages and my phone started going off like a slot machine bring barrring barrring barrring and for a second I thought, am I famous for something? So, I have all these messages because everyone wants to tell me that my husband got married on Valentine’s day, to the girl he left me for, on the radio, so that pretty much everyone I knew heard it.  True to form, he had married her in about a year.  Just likes being married, I guess.

This is his third marriage, and I wish the third wife the best of luck, because, you know, he cheated on the first two!  But probably they don’t need luck, because according to his facebook posts, their love is special.

One of the first things I learned when I got divorced, is that they’re all sad.  Even your friend who bitched about her husband constantly is sad when he’s not her husband anymore, because it’s a wish that didn’t come true, and a promise they couldn’t keep- so, when someone tells you they’re getting a divorce, please keep in mind that the correct response is never- that’s great!

Another of the gifts of being divorced is that it makes everything else seem not so bad.  It’s like bombing onstage in comedy, once you’ve truly tried to share your worldview with a roomful of people who want no part of it, once you’ve been talking onstage to just sheer, thick, unadulterated silence, and you survive that, you know you can survive a lot of things.  So, every traffic ticket or lost credit card I’ve had since then, I have real perspective on, like, well, I didn’t just get unceremoniously dumped!  It could absolutely be worse.  It always can.

For several years, I have had an awful superstition about Valentine’s day, and have panicked and ended relationships around then, and have regarded with suspicion it like you might give a wary eye to the corner where you had a bad car accident- it doesn’t mean it will happen again, but now you know that it could.

It’s been six years now, and my Valentine’s day breakup doesn’t strike me as tragic anymore, it’s just annoying, more like a papercut or a stubbed toe rather than a stabbing feeling in one’s chest.  It’s not Valentine’s day’s fault.  It’s just a dumb little holiday that the Romans started when they noticed that the weather was a little warmer and all the animals around them were doing it.  I can still love my friends.  I can still share feelings with a partner.  So, this is the year I’m taking it back.  I’m going to make dumb little cards and make romantic plans.  But I’m not going out to dinner.  That’s for suckers.