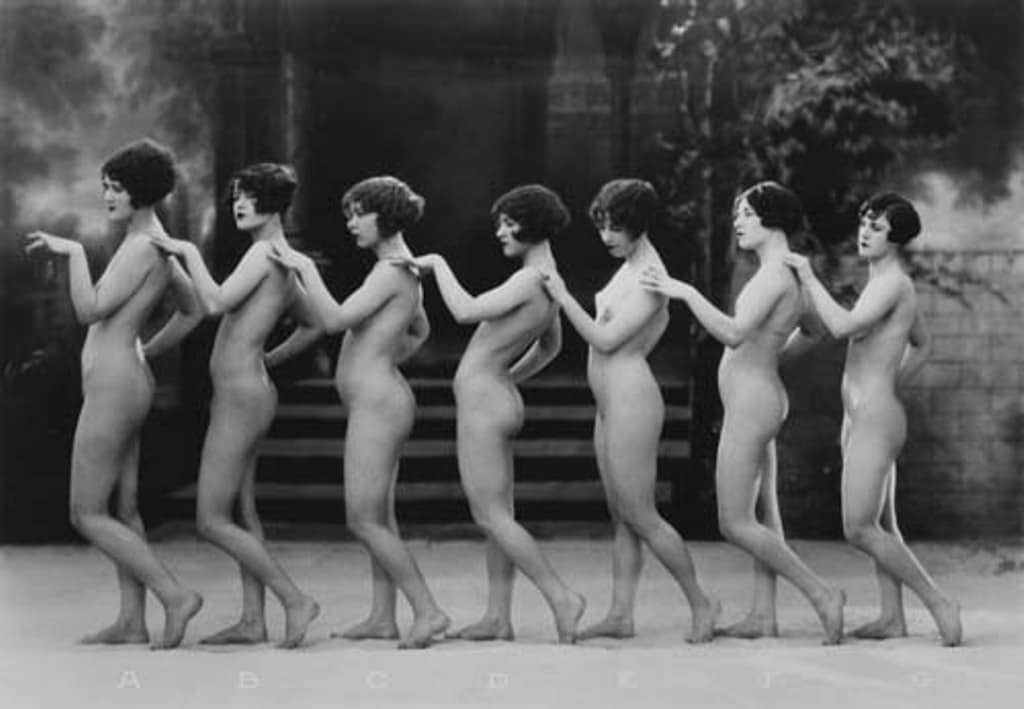 One of my most beloved thoughts to get lost in is the thought of beautiful vibrators, and in particular my beautiful vibrators. Yes, I have plural and I am proud of it. I love stimulants that aid my hormones in achieving their goal. I revel in finding sexy videos on the internet that excites my clit without offending my brain (trickier than it sounds) and/or digging deep in my imagination for the face/sweat/penis/butt/knees/hip bones of a dude I’m into and/or staring into a mirror and satisfying my hot self to my hot self.

And then of course I am a fan of the actual act. Searching for the right buttons. Figuring out what I want that day, that hour, that minute. Building the orgasm within me. Climaxing and feeling my whole body uncontrollably contract and twitch and release. It’s a transcendent experience that I attempt to repeat as often as I can, specifically in the mornings, and in the afternoons, and in the evenings… okay, I do it a lot and have since I was 13-years-old.

I suppose it’s not really a problem but I honestly believe that if a group of ten women, all orgasmic simultaneously in a circle as if we were a coven of pleasure seekers it could better society. We could eliminate the wage gap with one unified moan. Our voices would ripple through the globe like a tidal wave of squirting. The 4th wave of feminism would rise and if it’s that time of the month the wave would be crimson! The energy we would release would be magnetic and contagious and legislation changing. Abortion access would suddenly exist for all! Maternity leave wouldn’t affect career growth! Slut shaming would be a thing of the past! Hillary Clinton would instantly be elected president and all men would make her a sandwich!

…. okay, I might be exaggerating a tad bit here. But, you cannot deny that the image of a dozen vibrators doing god’s (Gloria Steinem’s) work is rather powerful and hella inspiring and majorly instagram-worthy. I have become much more sex positive over the last two years and with that has come a growth in confidence, a decrease in body shame, and an understanding of how to expertly “walk my poodle” (yes, I refer to my vagina as my poodle). So why not take this sex positive attitude a step further? I say, let’s get real positive and bask in the glow that is women’s recently orgasmic faces. I’m interested in experimentation and my favorite hobby is being in and/or around crowds of labia lips. So why not combine the two?!

And another thing, I went to a nudist retreat once and what I loved most about it was seeing how unique each woman’s body is, specifically their crotch areas! It was a breathtaking sight that I would definitely like to repeat. Although I am straight, I have an obsession with the female anatomy and, like the process of masturbation every single part of it fascinates me, especially the sexy parts. If I could orgasm while several other vulvas are in my periphery, I could die happy. I want nothing more than to be satisfied as I hear other women being satisfied, metaphorically and non-metaphorically. That would be my ultimate wet dream.

Jess Beaulieu - Jess Beaulieu is a comedian, writer, feminist, professional complainer, and you. She is you. Jess co-hosts a weekly podcast called THE CRIMSON WAVE, which is all about the glory of periods (find us on iTunes!) and a weekly stand-up show called CRIMSON WAVE COMEDY Sunday nights at Comedy Bar in Toronto. Jess has performed at the Boston Women in Comedy Festival, the Chicago Women's Funny Festival, and in her own kitchen. She's also a weekly contributor to the awesome online publication She Does the City (shedoesthecity.com).