I Survived: A Run-in with my Ex 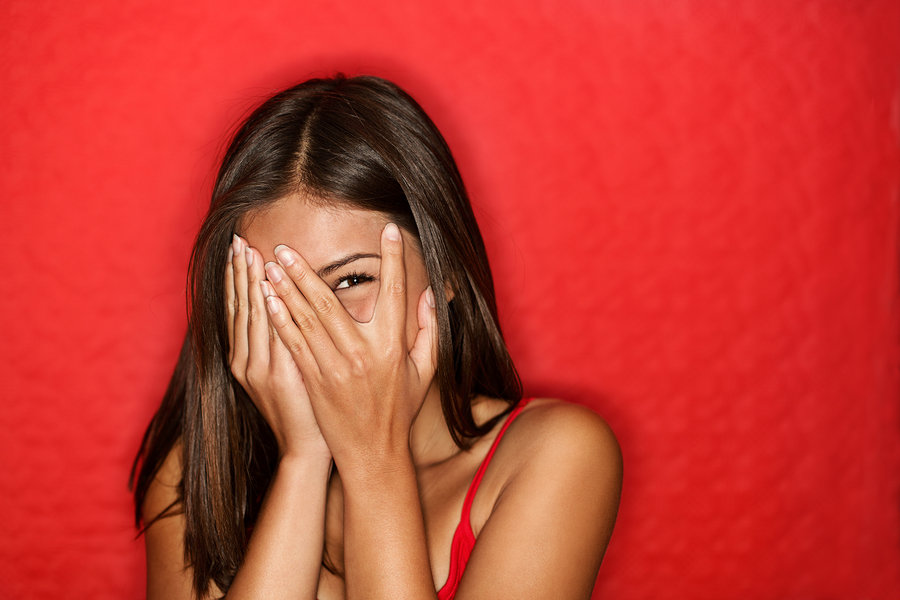 Despite being someone whose list of romantic partners is probably on the lower than average side of the spectrum, I still do find myself running into the occasional ex.  Moving across the country a few years ago really lowered the chances of bumping into the vast majority of them. And not to brag too much, but for the most part I think my exes and I are happy enough to see each other.   But there’s always that one, isn’t there?

Somehow, despite the fact that my “that one,” I’ll call her Sara, lives around the block from two of my friends, and despite the fact that we’ve often gotten pie and all day breakfast at the greasy spoon that is within sight of her front door, it didn’t happen for almost three years.  And it didn’t even happen near their place or at that diner, but rather an ice cream shop several blocks away.   Which frankly is pretty rude of her — like I know she absolutely didn’t plan to see me any more than I planned to see her but still, ice cream was involved. Let’s not initiate sadness please.  This is a safe place.

I desperately hoped she hadn’t seen me when she walked in, and I diverted my eyes away from her and towards my friend while muttering, “Oh God, my ex is here.” I was unsuccessful in that, as we both made accidental eye contact while she diverted her eyes away from me and towards her friend (date?) that she’d seen me.  This became increasingly clear when she decided to be the bigger person and come towards me.  It technically was in violation of the “please never speak to me again” request I had made of her the last time we’d texted, but I suppose no statute of limitation had been defined. That’s on me; important rule to remember for next time.

I don’t want to dwell too much on the history of our relationship, which admittedly was hardly even worth the “R” word. Not long after we parted ways a friend of mine and I were talking about the film 500 Days of Summer, and how in that movie the only real ‘sin’ that Zooey Deschanel’s character commits is that she continued to stay with someone that she didn’t really have feelings for, despite his seemingly strong feelings for her.  That’s really all Sara did with me.  She just chose the worst time in my life to do that.

I Survived: A Run-in with my Ex