How to Win at Online Dating 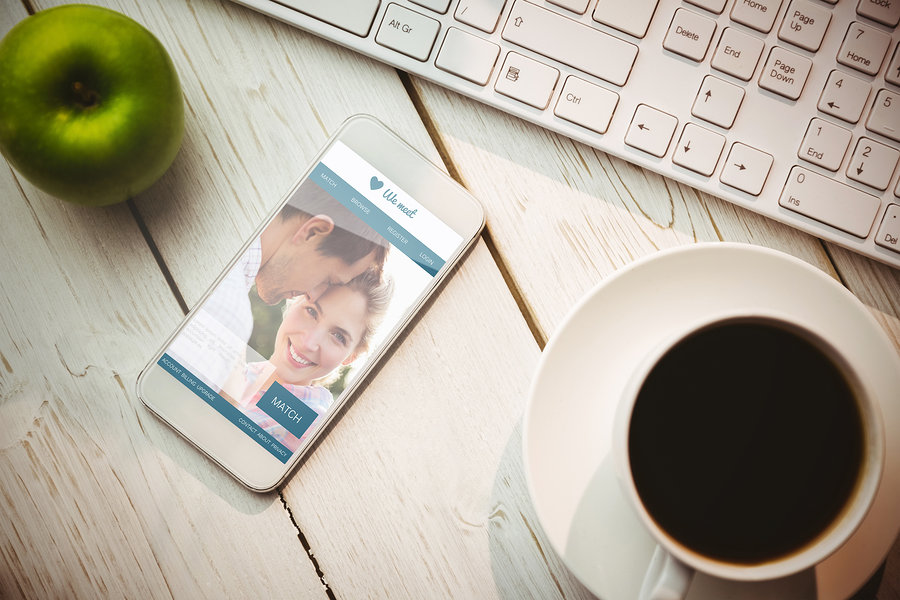 Think back to your last three boyfriends. Are they all over 6 feet tall? Make six figures?

Have you ever watched a straight guy on Tinder? Seriously, it’s amazing. If they find a woman even the slightest bit attractive, they swipe right. I’m talkin’, “I wouldn’t say I’m into the Juggalo scene, but, her lips are kinda hot” swipe right kind of action. I don’t want to say their standards are low, but they are more…realistic.

And here’s the kicker. Those guys are doing it right.

Think back to your last three boyfriends. Are they all over 6 feet tall? Make six figures? Smoke less than a gram of weed a week?

My last serious boyfriend was shorter than me, the one before that had a child, and the one before that one was a virgin. I realize most people don’t put their number of sexual partners on their online dating profiles (the answer is 20, always 20), but the point is, NONE of these guys would have passed my self-imposed dating filters, because they are bullshit. I consider each of those relationships successful in their own right, but had I come across any of them online, they wouldn’t have made it past the damn matching stage.

Before you start whining, I’m not saying you shouldn’t have preferences. That would be insane. If you’re religious and need someone who’s also religious, or if you’re creative and know you’ll only jive with someone who gets that, fine, those are reasonable requirements. But dating online shouldn’t be a free pass to be a jerk and impose unreasonable expectations on other people.

For example, I know for a fact that men under 6 feet tall give the best head. Take a poll between your friends and you will see that this is an undeniable truth. And in general, the most “successful” guys I’ve dated turned out to be least generous. Again, I’m not advocating Bumble-ing with 22 year olds living off their parent’s credit cards, but instead of asking yourself, “When does he make VP at the company?” Ask, “Does he pay his rent? Have some sort of savings account? Have goals and aspirations?” Great. He gets a pass.

How to Win at Online Dating