How Do I Continue to Not Screw Up this Relationship 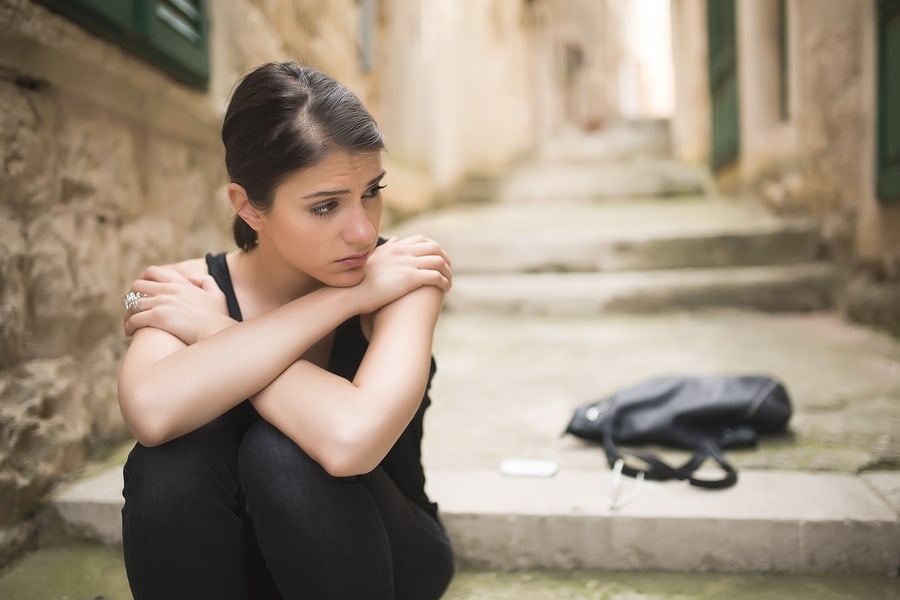 I have some bad news; I’m still dangerously close to screwing up my relationship.

I have some bad news; I’m still dangerously close to screwing up my relationship. You assumed everything would magically get easier as time went on too, right? That once you found the right person, all the bullshit you used to pull in other relationships would also disappear, right? Cool, yeah, me too, me too.

Over the past month, I’ve been performing a fun little song and dance I like to call “putting up the walls.” At first I thought I was doing a bang-up job of hiding this fact, but it turns out I’m not such a good actress. As predicted, I wasted 80k on NYU drama school because my boyfriend can see right through that shit.

At this point I’ve invented fun, inventive ways of pushing him way, like making unwarranted comments on his haircut “mmm…I think they took too much off the top,” or suddenly believing in Astrology, “I’m just saying since you’re a water sign and I’m a fire sign, sometimes you can be a downer, by putting out my fire.” Unsurprisingly, he’s not too fond of these comments and we’ve had to address where the f*** they’re coming from.

Enter my therapist. Let’s call her Elaine, because, let’s be honest, is there a better name for a therapist? I think not. Elaine is the name of a dignified, educated woman in Eileen Fisher, zany glasses, and a penchant for NPR’s “All Things Considered.” She is definitely who you want to be your therapist, and I implore each of you to get your own Elaine.

Elaine and I have discovered a few interesting qualities about myself that makes it difficult for me to be in a long-term relationship, the first being, I have control issues. In work, as a director, this serves me very well. In relationships, not so much.

In the beginning, it was adorable! I mean, who doesn’t love a strong, assertive woman? (The answer to that is: many men. Please avoid them.) I remember grocery-shopping with my boyfriend in the first month when I asked his preference on which variety of cheddar to purchase. He let out a gentle chuckle.

“Well, it’s just that, you’re only asking me as a formality when we both know you know  exactly which one you want and will buy it regardless of my opinion.”

How Do I Continue to Not Screw Up this Relationship