How Breaking Bad Taught Me Self Love 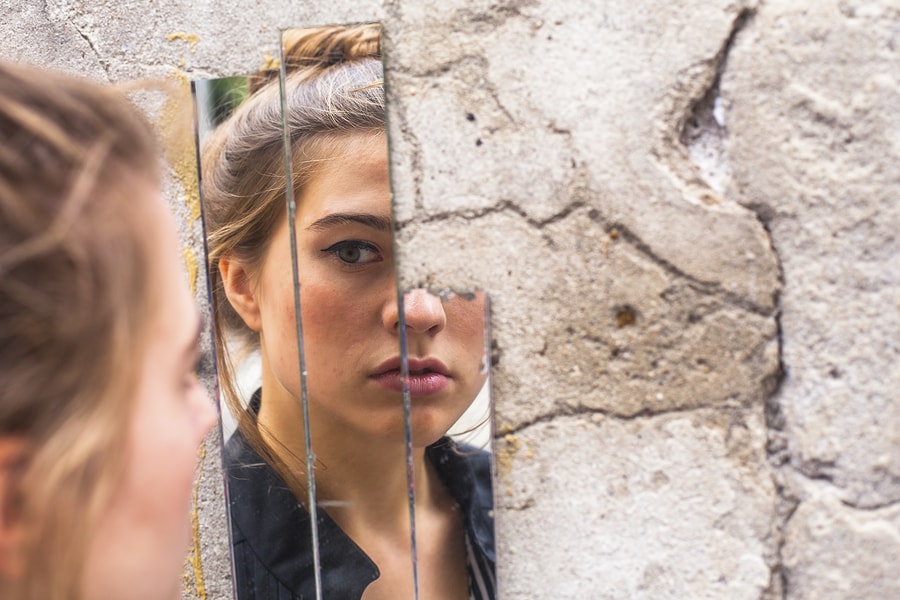 Recently, I was watching Breaking Bad for the second time, and I was blown away by how much more immensely I enjoyed the show upon rewatching it. I viewed the characters with more well-roundedness and empathy than I originally had. Consequently, I realized that the way I viewed entertainment changed drastically after I discovered self-love.

My therapist told me that when you’re rewatching a TV show/movie or rereading a book, the way you feel about the work will largely depend on your state of mind and worldview at the time. When I was an overly negative person, I disliked everything–books, movies, video games–and always found a way to undercut an artist’s attempts to create content. In fact, if I saw any artist trying at all, I would scoff at them for actually caring about something.

In hindsight, since I was so full of self-hate, there was a subconscious part of me that wouldn’t allow myself to appreciate great art because I didn’t feel like I deserved to experience joy. I hated everything because I hated myself. I was depriving myself and didn’t even realize it.

I believe that the way we perceive fictional characters can actually reflect the way we view real-life. For instance, when I first watched Breaking Bad, I hated the protagonist’s wife, Skyler White. I disliked how she was always meddling in Walter White’s affairs when all he was trying to do was cook meth and commit murder to make money for his family. I hated how she would always complain about how her husband was putting their family in danger because I kept thinking, “He’s got it under control, leave him alone.” I couldn’t give her character any empathy because I had no empathy to give anybody.

On my second viewing, I see her as an extremely tragic and sympathetic character. The reason why she’s so resistant to her husband’s dealings is because he is constantly putting their family in grave danger. Several known murderers threaten to kill him and his entire family if he does not comply to their wishes. Even when he’s given opportunities to stop cooking meth, he refuses purely due to his own ego. Everything he says to his wife is a lie and she knows it, so on top of being a danger to her, he is insulting her intelligence.

Even though it’s just a TV show and the events are fictional, I feel fortunate that I’m now able to extrapolate real emotions and empathy from watching the program. I feel a deeper appreciation for the art, and I no longer dismiss a piece of work as “stupid” due to feeling internally miserable.

I also have very different tastes in comedy now. When I was angry and depressed and constantly lashing out on the world, I was a huge fan of shock jock radio where they would regularly spew out the most vitriolic hate they can for laughs. As a pastime, they would run down anybody they can with pure nastiness. They would make jokes about people’s miscarriages, would routinely spout racist ideas, and would encourage their listeners to engage in mean-spirited behavior with anybody who disagreed with their ways of expressing themselves.

The days of listening to that program as part of my lifestyle are long gone. There was a time in my life when I needed comedy to be that mean-spirited because it reflected the internal anger I felt, but I no longer admire pure nastiness in order to legitimately hurt people’s feelings. I still enjoy very dark comedy, especially comedy that illuminates, but that’s much different from seeking out to purposely destroy someone for a laugh.

How Breaking Bad Taught Me Self Love