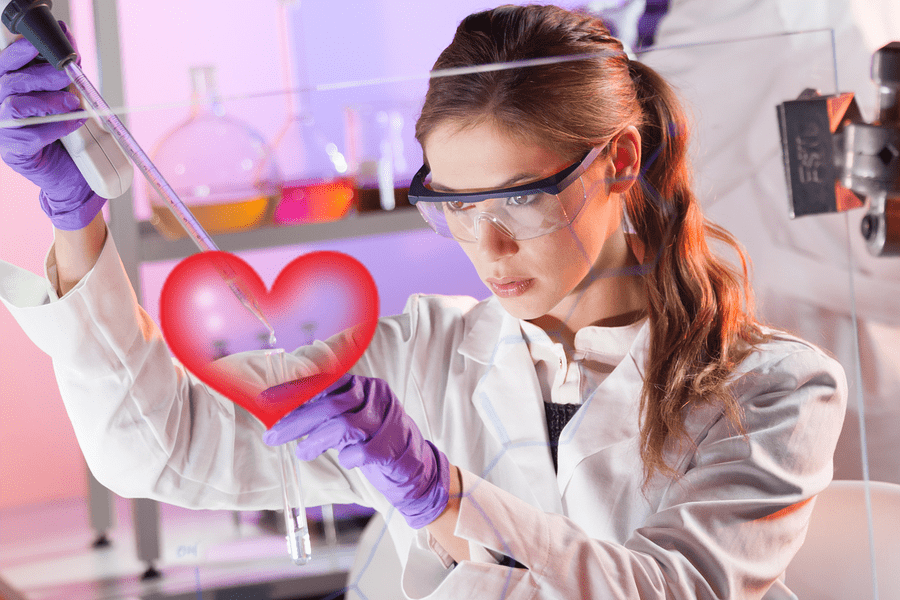 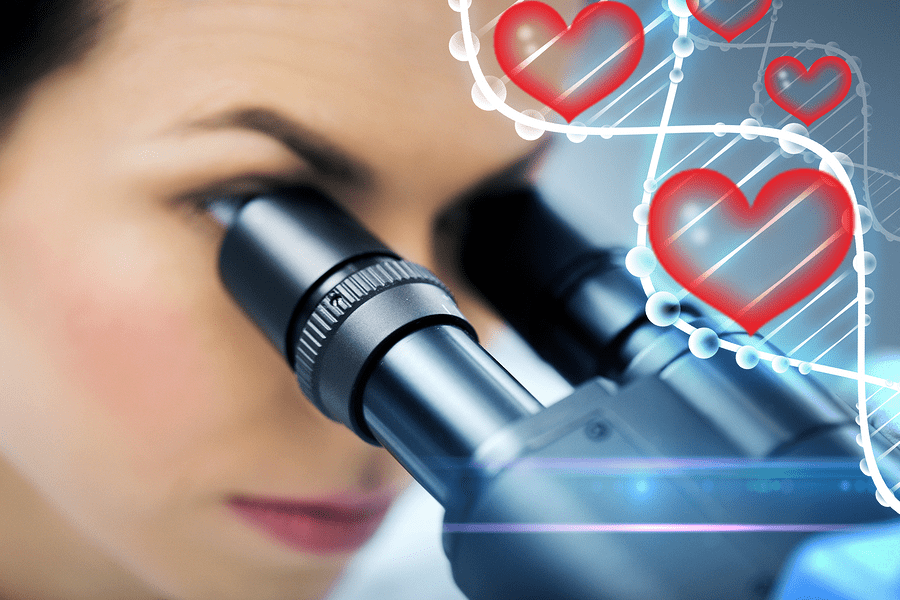 Some traditional Arab cultures believed that when you fall in love, your lover steals your liver. The ancient Chinese told their children that love could take out your heart. Romantic love, in older human cultures, was often something dark. It involved physical dissolution, the sense of falling apart. It made us act irrationally and tore a hole into the neatly woven fabric of our lives, beckoning us to step through it into a land of terrors. “You get lots of stories of getting tricked,” William Jankowiak, an anthropologist who has extensively studied love in folktales, told me.

That’s why, for much of human history, the marriage historian Stephanie Coontz writes, people thought lifelong partnership was “too important” to be left up to love. Marriage was a business contract. Families used it to acquire lands, to create stable legacies on which their next generations could build. Love resisted these kinds of reasoned considerations.

That all began to change in the West in the 1700s. The rise of wage labor freed young people from their families and gave them more autonomy to decide whom to marry. The Enlightenment put freedom of choice into vogue. The word “spinster” emerged, a pathetic figure compared to blissful women in love.

John began to feel as if he could eavesdrop on a couple sitting across from him in a restaurant and get a pretty good sense of their chances of divorce.

Simon May, a British philosopher who has studied the development of beliefs about love over two millennia of Western culture, suggests that we’ve placed vastly more importance on finding love since the retreat of Christianity and the rise of relativism. “Human love,” he writes in his magisterial Love: A History, “is widely tasked with achieving what once only divine love was thought capable of: to be our ultimate source of meaning and happiness, and of power over suffering and disappointment.” The grounding we used to find in devotion to ideals like nationalism or communism, or in our faith in an ever-caring Shepherd, we now seek from individual, fickle human beings.

After I read May’s theory that love “is now the West’s undeclared religion,” I began to see evidence of it everywhere. “When you get down to it … [love is] the only purpose grand enough for a human life,” writes Sue Monk Kidd in The Secret Life of Bees. At funerals, we praise the way the deceased person loved as the ultimate sign that his life had meaning. Justice Anthony Kennedy, in his Supreme Court opinion legalizing gay marriage nationally, identified marriage as the ultimate wellspring of all the other essential human joys, from “expression” to “spirituality,” while Sheryl Sandberg counsels young women that their choice of a mate is the most important decision of their lives. According to May, we no longer view love as “the rarest of exceptions,” as older cultures did, “but as a possibility open to practically all who have faith in it.”

These expectations are crazy-making, and it’s no wonder scientists have jumped in to try to save us. In the 1930s, sociologists began to generate charts to try to predict what kinds of love marriages would last a lifetime. You could take your own personality traits—loves sewing circles?—and plot them against your beau’s to forecast the happiness and stability of your match.

One of the first of these charts, created by Ernest Burgess in a book called “Predicting Success or Failure in Marriage, borrowed the variables from studies on whether criminals relapsed after being let out of prison.

Starting the ’70s, with divorce on the rise, social psychologists got into the mix. Recognizing the apparently opaque character of marital happiness but optimistic about science’s capacity to investigate it, they pioneered a huge array of inventive techniques to study what things seemed to make marriages succeed or fail. They had partners write down everything they hated or loved about each other and then studied how close the pair subsequently sat together on a couch. They even generated fights, instructing couples to argue over how to pack the car for a vacation while each partner twiddled dials under the laboratory table assessing their mate’s helpfulness. One study showed that couples who did novel things together fared better; another revealed that intense emotions, once believed to be a sign of immaturity in love, could be worked with to create very deep intimacy. Given how central our love partner had become to our well-being—research had begun to show a good marriage was more predictive of long-term health than eating right or not smoking—Sue Johnson of the Ottawa Couple and Family Institute told me she felt like she was “in the most exciting revolution that’s happened in the 20th century for human beings.”

“Imagine proving all those poets and philosophers from way back wrong!” she said. “Finally, we can make sense of love and actually shape it with deliberation.”

One recent afternoon, the Gottmans met me in their downtown Seattle office to talk about John’s research and how they turned it into the Gottman Method. Julie was wearing a turqoise shirt and big earrings, her thick black curls streaked with a Susan Sontag ribbon of white. John, smaller and eagle-nosed, wore a black jacket and a yarmulke over a fringe of white hair. He’d brought his omnipresent scratch pad with him.

“A few years after we’d married,” John began, “I wanted to leave for Chicago to take a job there. But Julie felt Chicago was too flat. And then we were in that canoe—”

Julie interrupted him sharply. “Well, that came a bit later,” she said. “The real story here is we decided to offer a parenting support group. Remember that?”

Seeing the Gottmans’ marital interaction up close is almost alarming at first. Most couples tone down the perpetual spats, adjustments, sideways glances and hopeful asides that constitute one-on-one intimacy when they’re in public. The Gottmans don’t. Sitting across from them at a conference table, you feel as though you’ve come upon them tucked into bed, working it out with each other. They exchange constant meaningful looks. They interrupt each other, or Julie mostly interrupts John, correcting his behavior and memory. John accepts it. They use couples-therapy language. (“Boundaries!” Julie reminds John, when he starts speaking about his ex-wife.) They openly refer to deep wounds in their relationship. They also snuggle. John puts his arm around Julie, she arches into him and they wrinkle their noses at each other. In my presence, Julie wept twice, once recounting a time John had made her feel like a bad mother and once when John said she had been “the answer to my prayers.”

They started their parenting support group in 1989–just 10 couples, once a week, talking about the ups and downs of having children at the Seattle Jewish Community Center. John approached it like a lab. “He was all about observing and learning,” Julie said. “And I would jump in and talk about their emotions, looking for ways to try to help these parents. We’d have these great discussions afterwards and laugh about it. ‘Why are you trying to help these people?’ John would say. And I’d say, ‘Honey, why are you not trying to help?'”

When John got his start researching couples in the mid-1970s, he was the one who needed help. He’d grown up in Brooklyn and New Jersey a diminutive nerd with few friends. As an adult, his love life felt perpetually unstable and unhappy. He found it hard to be satisfied with the woman he was with. In one two-year relationship, he and a girlfriend argued so much he ended up with stress-induced pneumonia.