Gratitude for Non-Romantic Relationships: Embrace the Love in Your Life 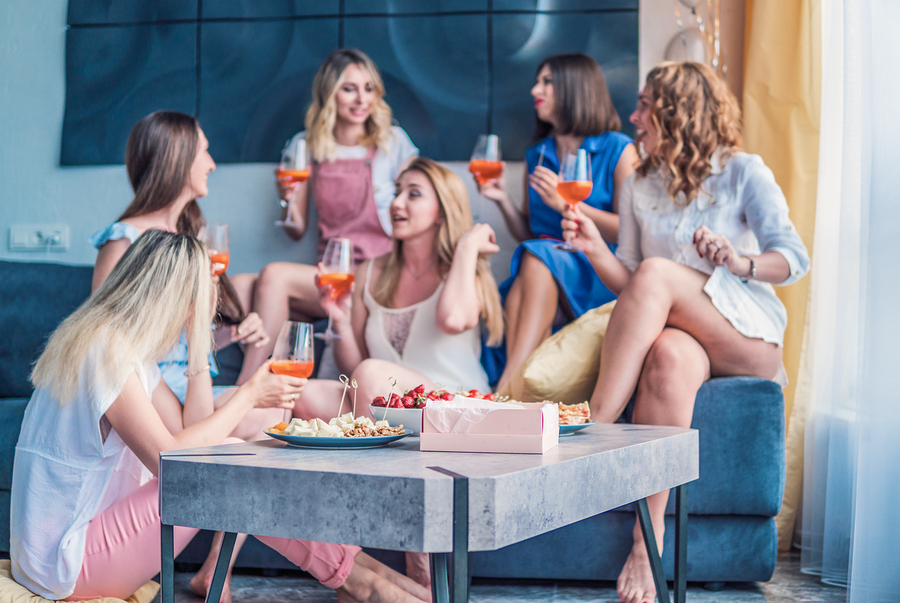 Sometimes we don’t have love like in the movies and it gets us down.  You know?

Big sweeping, ring on fingers, declarations of happy ever after, or even someone to come home to each night.  It’s natural to want something that you have been told you should have and something so many people around you have, but not having it does not mean there isn’t an abundance of love in your life.

For a very long time I could not see the love in my life, and I felt very alone. But, over time my brain started to clear up and I looked around and saw that I am surrounded by people who want me in their life. In accepting that there are people who love you, it opens you up to BE love to those around you.

Love doesn’t always look the way we expect it to. Here’s how to see the love you already have in your life.

Your roommate who invites you to their game night. Sometimes we are annoyed by people who invite us to things we aren’t interested in instead of realizing that there is someone who wants our company. I’ve definitely made every effort to disconnect from people who want me to engage with them because sometimes it’s draining, but the overwhelming sense of despair that comes with the thought that no one cares about you is also draining!

So, say yes to game night.

Of course, you do not have to go to every game night you’re invited to, but what if you did just this once? Maybe it’ll be the most fun night or maybe it’ll be an okayish night but maybe it won’t hurt. I’ve made every effort to decline Dungeons and Dragons invites, but next time my roommate asks me I’m going to say yes! 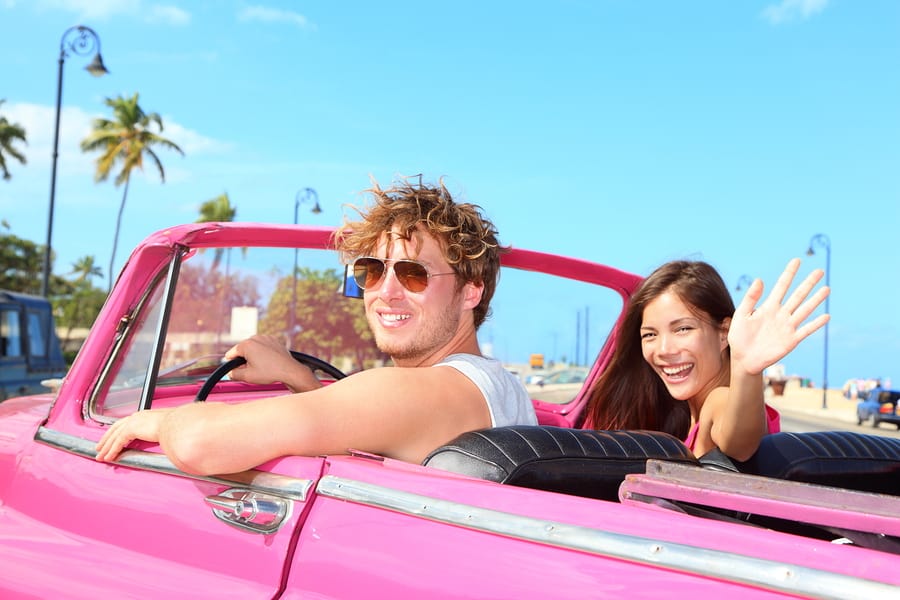 Your co worker who you’ve known for years and are pretty friendly says they are going to Maine and they ask you if you want to come.

Your first instinct is to say no, because that is always your first instinct, but you’ve known this person for a while and you actually trust them enough and they’re sort of like your family.

Stephen King books are set in Maine and you love Stephen King. You tell yourself you don’t have enough money but maybe you do for a two day trip because you never spend the money doing anything else anyway!

The friend who invites you to Maine is saying to you, “I value your company and I value you enough to go on an adventure with you.” 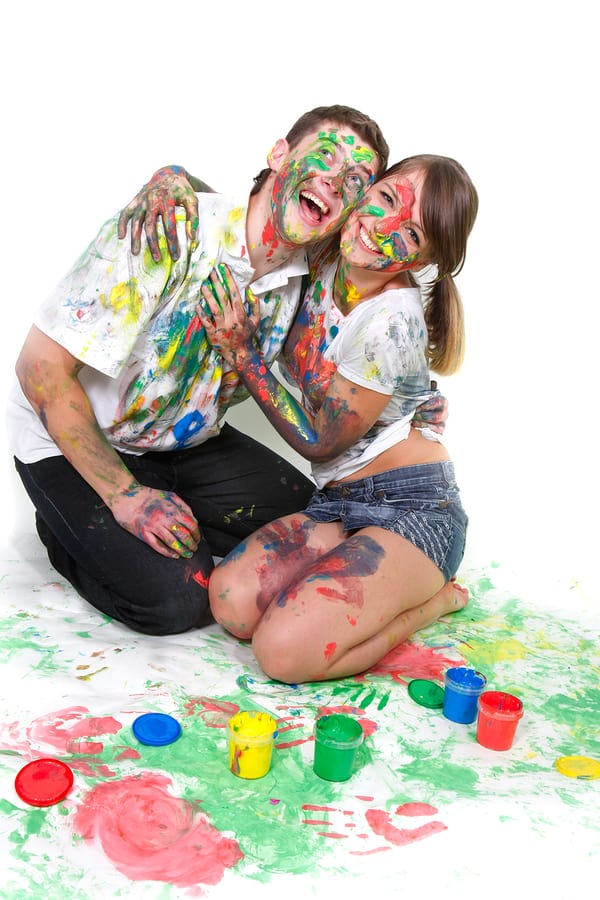 You’re a talented artist. You have an art exhibit coming up. Actually, you’ve had several art things over the years and your peers say they want to come see. You tell them no because “your work is not that good”, or “it’s uncomfortable having people you know judging your work” not realizing that ultimately they just want to support you.

Your sister keeps recommending artists she likes to you, but you really hate Jazz music. But, it’s kind of cool that someone says here are somethings I like I want you to like it too. Of course, you may never like Jazz, but maybe the sound may not be your forte but could the lyrics be? Maybe you can recommend your K-pop faves to your sister? She doesn’t like K-pop? That’s fine. You don’t like Jazz. But maybe knowing what each other loves is a step closer to bonding. Perhaps, you find that music is not where you click, but your both big fans of crochet and voila you’ve found a friend in your sister!

What I’m saying is love comes to us in many ways through many people and even if we don’t have romantic love, we can find good love in our lives: if we see it, if we accept it, if we engage.

I give thanks for love.

Gratitude for Non-Romantic Relationships: Embrace the Love in Your Life