For Lovers: Christmas in Japan 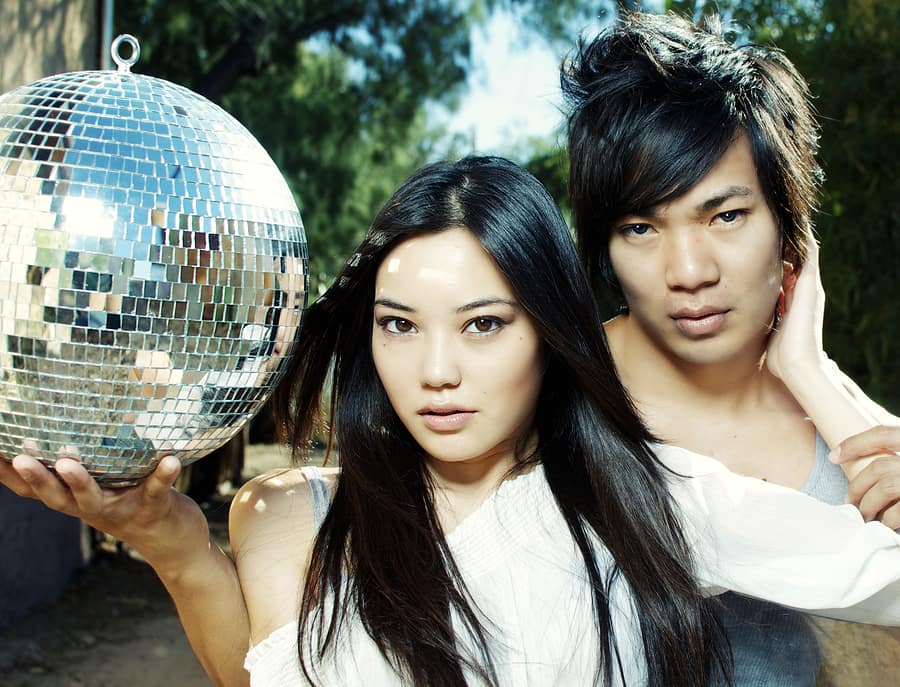 Why is Christmas in Japan a time for lovers?

While on Christmas Eve many in the West might have been sitting down to a family dinner in preparation for an even bigger dinner on December 25, how was Christmas Eve being spent in Japan?

In recent years, particularly for families with young children, Christmas is celebrated in a very similar way to how it is celebrated in Europe or America, with children eagerly awaiting the arrival of Santa and presents. But the real way to celebrate Christmas in Japan is with your boyfriend or girlfriend. In Japan, Christmas Eve is a night for lovers.

The article below discusses the phenomenon, along with netizen opinions on the reasons why Christmas should be a lovers’ festival in Japan.

It’s a theme that is repeated year in year out. The rule that ‘Christmas Eve is for lovers and romance’, though implicit, makes its presence felt. Feeling that I should investigate this mystery, I tried searching for it on Oshiete! goo [a site similar to Yahoo! Answers]:

‘Why Do Japanese Spend Christmas Eve With Their Lover?’

Having asked someone they liked(?) to a party, a netizen, duffyduffyvさん, asked ‘Why do Japanese spend Christmas Eve with their lovers? Although they are Buddhists, why do they celebrate a Christian festival? And why do they spend it with their lovers rather than their family?’, and furthermore they also added ‘I just don’t understand why they’re hung up on December 24.’

However, those responding to the question said things like, ‘If you can win that argument, you may as well have a party!’. Here, I will introduce some of the answers given to the question on Oshite! goo, and I’m going to suppress the feeling of wanting to ignore the respondents as ‘irritating people’.

■ Is Your Lover Santa Claus?

‘The ancient Japanese religion was Shinto. Namely, a religion with myriad gods and goddesses. Even Buddha and Christ are no more than one god from a whole host of deities. Therefore, even if we celebrate Christmas, there are no discrepancies.’（hekiyuさん）

‘The point is that we don’t have to get hung up on “Westernness”, or “Learning about the real Christmas”. For Japanese, “Westernness” is not real, […] Christmas has the same appeal as a “matsuri” [festival].’（gldfishさん)

These are the individual perspectives of the respondents, but ‘matsuri’ seems to be a perfectly fitting phrase.

According to Wikipedia, it appears that it was after the Christmas sales wars were waged in the 1900s that Christmas spread to countries across the globe. Even regarding Christmas Eve parties, Wikipedia says that the oldest is recorded as being in the Meiji period, and that the custom of spending Christmas Eve with the opposite sex had already become common by the early Showa period. Still, it seems that even Yuuming’s song, that is played at this time every year, can be said to have played an important part in creating the image of Christmas as a time you spend with your lover.

And For Those Who Blow Hot and Cold

This writer had some doubts about the hot/cold nature of the questioner’s date. In this case, the comment below might be the correct approach to take.

‘Logically speaking, of course it’s inconsistent that we celebrate Christmas Eve like this, but for me, Christmas Eve is an extremely important day that I spent enjoying with my family or my friends when I was young, so is it wrong to say I want to spend that important day with the one I love?’（alienabiliさん)

Although there was no one was able to give a definitive reason as to why Christmas is celebrated in this way in Japan, there was also the perspective that:

In the church calendar, it seems that it is Christmas from nightfall (the evening of December 24). So there is also the explanation, just as the previous response says, ‘the festival of the winter solstice that celebrates the reappearance of the sun’. In Japan, where harmony is respected, then isn’t it alright if we cast it as an ‘annual occurrence in which we feel the passage of the seasons’? After all, Japan is a country that has respect for the cultures of other nations…

Leaving aside the issue of whether the netizen who asked the original question was able to win the argument, and enjoy Christmas Eve, I think I’d like to end by representing the Christmas Loners’ Alliance, with the words: ‘Stop rubbing my face in it, you bastard.’

For Lovers: Christmas in Japan