Why Am I Called a Whore? A Question, Dad

A Daughter’s Words Is Moving Millions: “Dear Dad, I Will Be Called A Whore.” 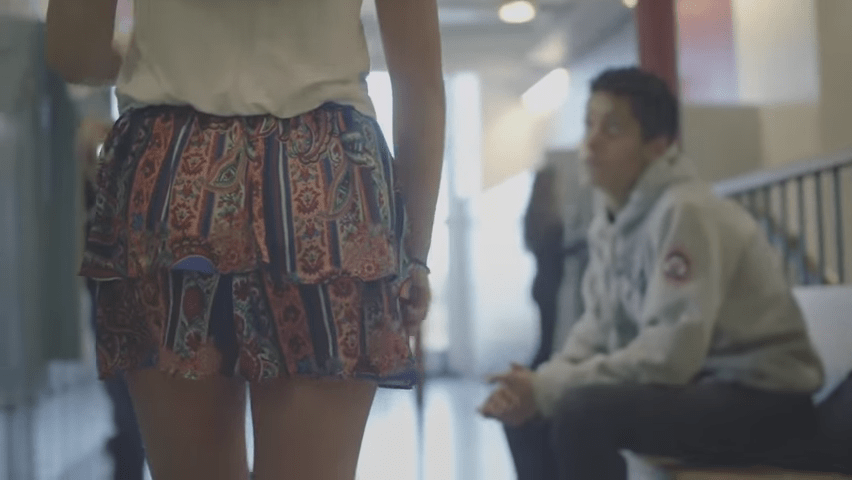 Norwegian charity organization CARE campaigns for women’s rights. They’ve released a short film reflecting the impact of men’s violence against women and the danger that both girls and women live with in our society today.

The short film has already been viewed by several million people, and I don’t think a single one has was left unmoved by its important message, delivered in a very powerful way.