Flirting as Naturally as Possible 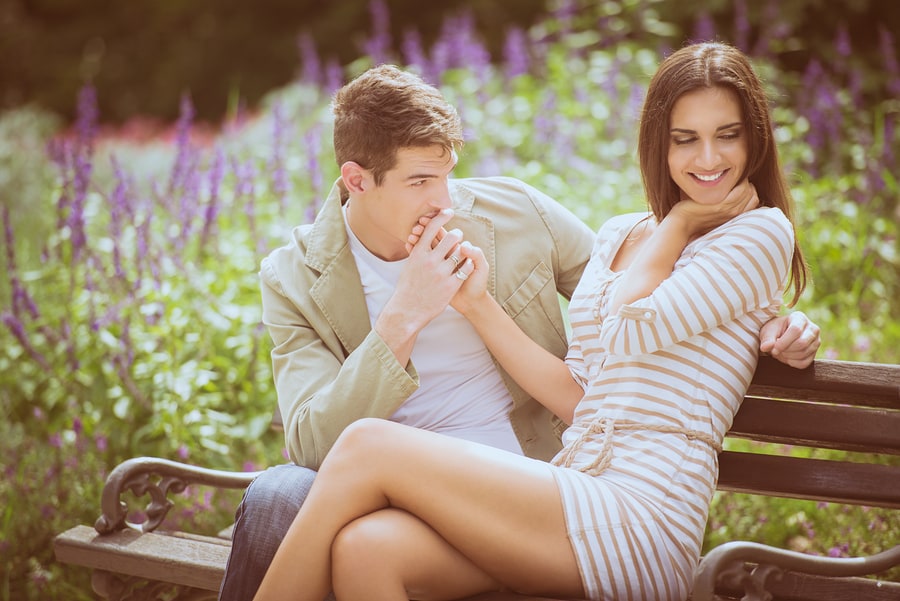 Lately, I’ve been getting pitches from so-called flirting and dating experts to write about them. While their bios are always interesting, I have to wonder how gifted they are in the romance department. What qualifies someone as a dating expert anyway? Someone who goes on a lot of dates?

If that’s the main criteria, then I already have insider access to one of the greatest dating experts out there. And she happens to be my best friend: P.

P isn’t a supermodel, but she is a beautiful girl—the type of person that turns heads when she walks down the street. She is a smooth cocktail composed of confidence, sex appeal, looks and sweetness. And she gets more guys than anyone I know.

While taking the train home from work one day, I chat with her about the art of flirting. We’ve both read countless articles about the basic Dos and Don’ts of the courtship game—as you probably have too.

The rules, which are pretty standard and obvious, sound something like this:

Having been in a relationship for the last year and a half, I feel a little rusty in my flirting aptitude. Still, I have always recalled these rules of attraction dutifully.

But P, the resident expert and boy magnet, tells me she has improved on the old school dogma. Attracting someone should be a little more subtle, she says. In other words, don’t make it seem like you’re flirting.

And this is when our simple conversation turns into a life lesson.

“Jen,” she says, ” You have to make the guy think he’s making the first move when you’re the one really doing it…”

Give me an example, I ask her. She provides two. (Of course she does.)

Flirting as Naturally as Possible