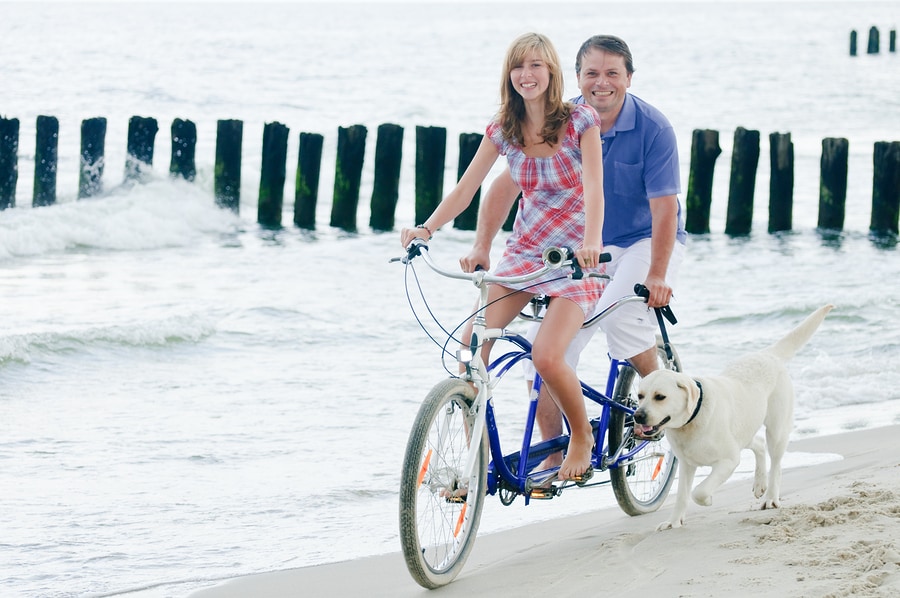 Having a dog tells you two things about a guy:

A. He is responsible.

B. He cares about something other than himself.

These are great qualities to look for in a guy. A dog is a responsibility. You can’t stay out for days partying when you have this level of commitment. There is someone at home that needs you. If you have the ability to love and care for an animal, you are most likely a kind and loving person. I have always said that there is no such thing as a “dog person,” there are people that love dogs, there are people that grow to love dogs once they’ve been exposed, and then there are cat people. On the real though, even if he has a cat, it’s cool, as long as it’s not more than one.

He calls his parents.

I don’t mean e-mailing, or texting, I mean ACTUAL CALLING. He talks to his parents. They know what’s going on with him. He has a vested interest in their well being. Do not confuse this with momma’s boys. If he is talking to his mother 10 times a day, that is NOT a good sign and will most likely translate into him putting his mother’s wishes before yours. Just someone that checks in with his parents to make sure everything’s all good in the family. 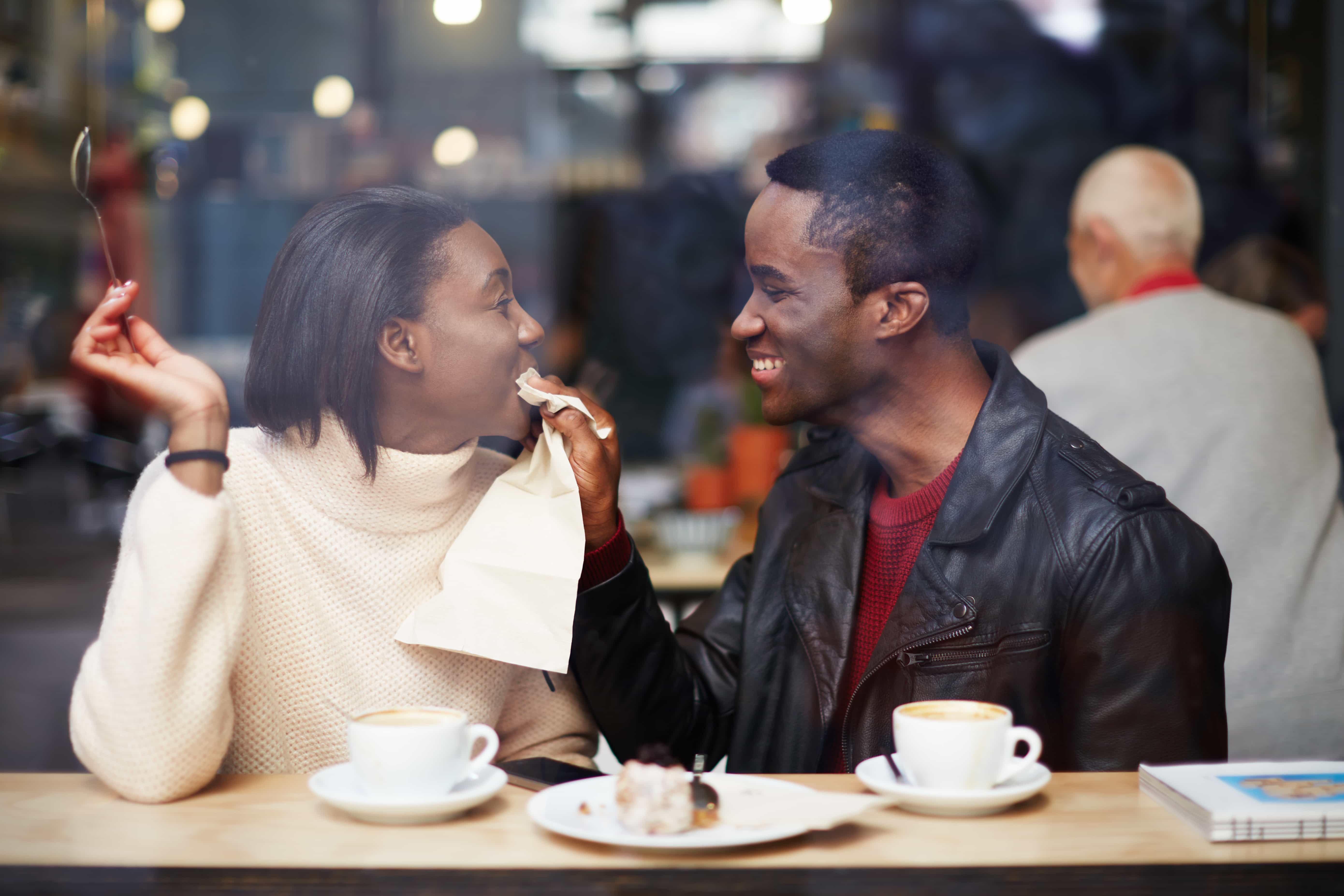 He treats all women the same. (NOT BADLY)

If a guy walks you to your car, he is a gentleman. If he walks your friend to their car, he is a keeper. Of course I mean he is doing this in a friendly manner, and not trying to get their number. Look for the man that treats their mother, sister, and you with the same amount of respect.

I don’t care if he’s “different when you’re alone” or “you guys don’t get it – I LOVE HIM, YOU SHOULD TOO.” If you are dating someone that your friends and family do not like (and it’s not because they’re being racist), chances are he is probably NOT A GOOD GUY. You are lying to yourself. If you find yourself constantly making excuses for his behavior, you are really making excuses for your choices. Make the choice to leave and do better.

He doesn’t leave the seat up.

Ok, this one might seem a little trivial, but what I mean to say is, he is considerate. Considerate of your feelings, your time, and your day-to-day routine is pivotal to secure a happy partner. If he’s ignoring your needs or putting his own needs first, that shows a basic lack of respect. So if he is unable to do such a small thing for you, chances are he won’t measure up when things get real. What if he has to pick up the kids unexpectedly or god forbid change a diaper, how do you think he will handle it? The least he can do is make sure you don’t take a bath in toilet water at 3am. 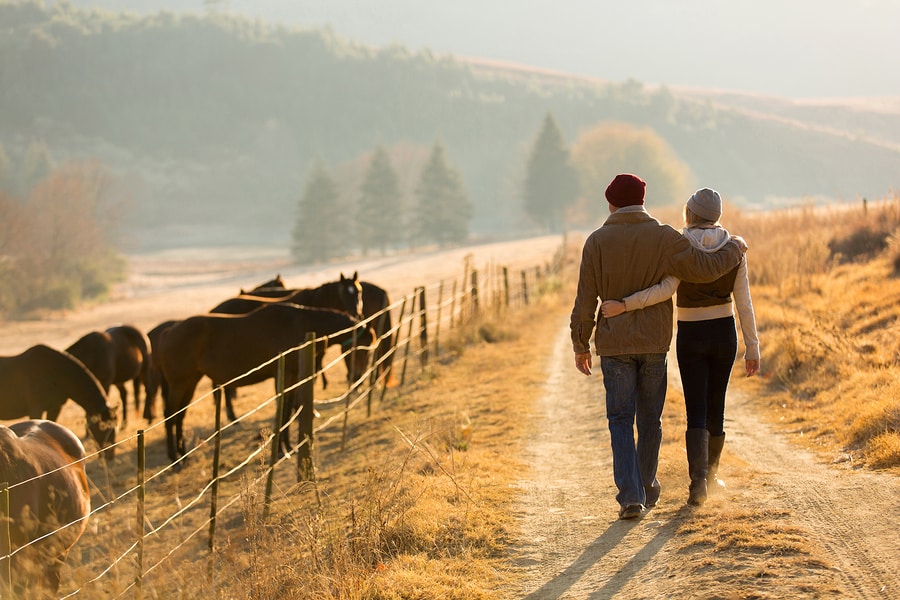