Fall Is the Best Time to Find Someone 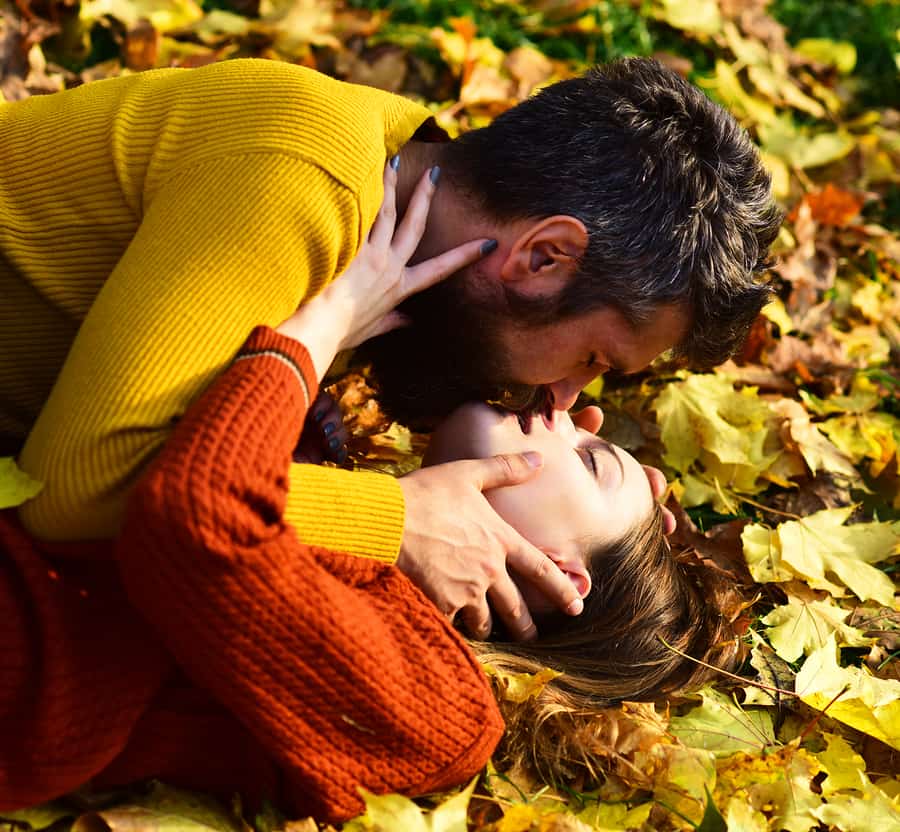 Is cuffing season backed up by science?

According to Urban Dictionary, “Cuffing Season” is the time of year when people are more likely to look for relationships they can settle down into than looking for casual dating scenarios. As the weather turns cooler, staying cosy with someone is a more attractive option, with the added bonus of having someone to take to Thanksgiving, Christmas, and New Year parties. Running from November until Valentine’s Day (when the cuffing becomes official, or when  the weather warms up enough to start venturing out on dates again), we looked at whether this trend had any factual basis, and it turns out that actually… it does. Don’t worry, Cuffing Season doesn’t technically start for a week, so you’ve still got a bit of time to brush up on your science and get some potentials lined up.

We all know that oysters and chocolate act as aphrodisiacs, but we’re well out of oyster season and a way off from Valentine’s Day, so what should we be looking out for in the meantime? Fall means that pumpkins are plentiful, and Jack O’Lantern is an oft overlooked aphrodisiac. Pumpkins are full of antioxidants, and their seeds are packed with zinc and magnesium. Together, those are great for raising testosterone, boosting blood flow, and upping libido. As well as pumpkin carving being a great date idea, the scent of pumpkin pie caused the highest levels of arousal in both male and female participants of a study by Chicago’s Smell and Taste Treatment and Research Foundation. Cinnamon also rated pretty highly, so autumnal scents really topped the test. Bring on Pumpkin Spiced everything! 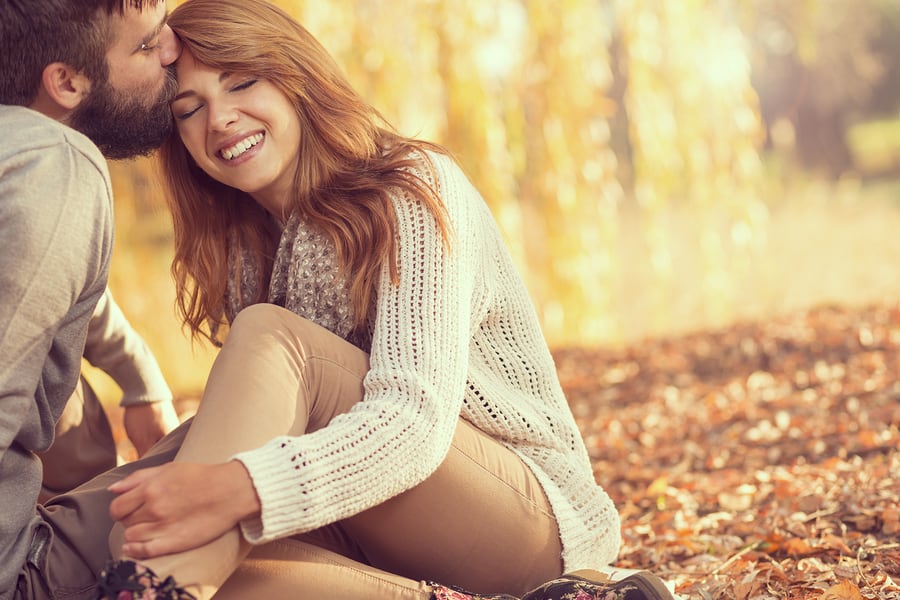 With autumn comes the addition of what feels like an extra layer of clothing every day, but humans might actually be programmed to find each other more attractive as we get more covered up. Researchers discovered that a lack of skin on show in winter made women more alluring to men. Responding to stimuli, the male participants of a trial were more turned on in winter than they were in the summer. It may sound surprising, but those results suggest that the gents in question had become overstimulated to seeing bared bodies just three months earlier. The rumour that everyone looks better in a sweater actually has some truth to it, it would seem. We’re also of the opinion that more men grow beards in the cooler months (to keep their faces warm, we assume), and, like a sweater, every man looks better with a beard.

The nights drawing in are one of the worst parts of the changing seasons. With lower light levels through the day, and darker mornings and evenings, levels of Seasonal Affective Disorder are on the rise. SAD symptoms can be alleviated with special light lamps, or a Vitamin D supplement, but research has also found that physical touch can also provide a massive boost to our wellbeing. As infants, touch is the first of our senses to develop, and science suggests that people who are touch-deprived are more likely to suffer with depressive episodes. Skin to skin contact is vital for humans to feel bonded with others, with benefits starting after just twenty seconds so all the more reason to snuggle up with someone. 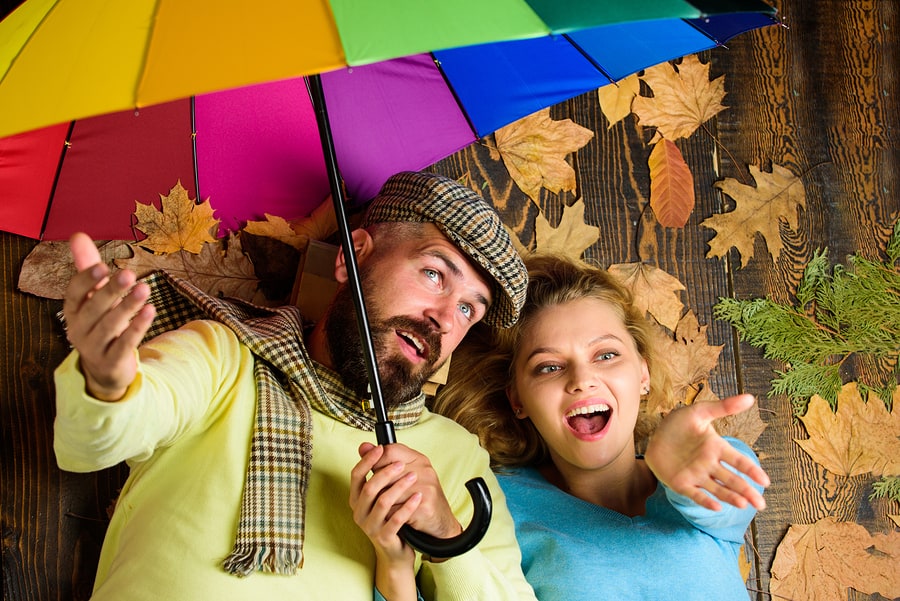 The seasons have a huge impact on our hormone levels, with testosterone levels peaking – in both men and women – in fall. Studies show that testosterone in men can increase by as much as 31% in late fall and early winter, with sperm counts also rising after taking a dip caused by summer heat. In the US, the highest number of babies are born in August and September, as fertility levels for both men and women are at their peak in November and December. We’d suggest making sure your potential baby-mommy or -daddy have passed the Cuffing Season playoffs before testing out this particular scientific theory, though. Science hasn’t yet shown what it is about the changing seasons that triggers this boost in fertility, but it could be a combination of decreasing daylight, evolutionary survival techniques, and overindulging on the festive eggnogs.

Fall Is the Best Time to Find Someone