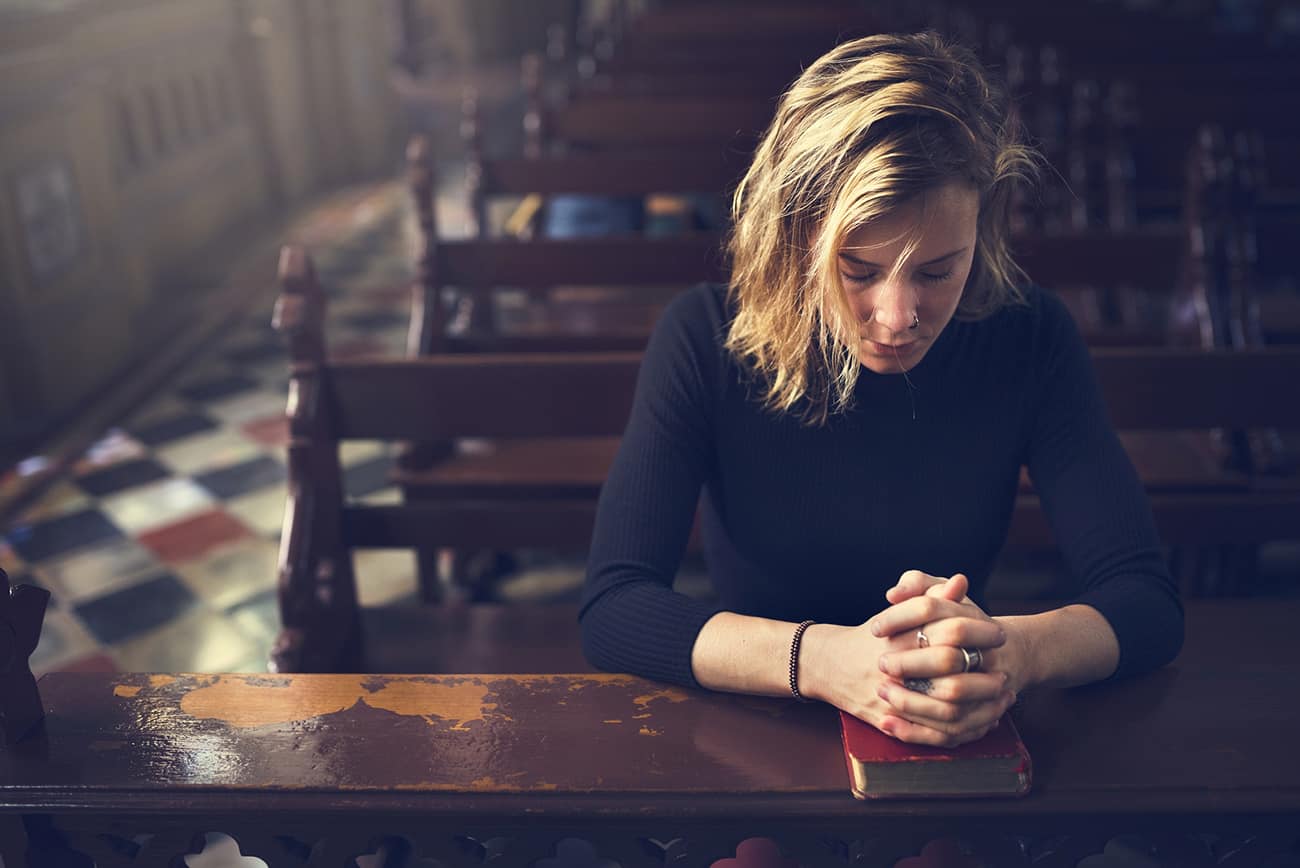 Growing up, I never gave that much thought to how dating would go being Catholic. It was always just part of my life and a huge part of who I am.

I had the freedom to explore who I was and I never once had a boy define me. I don’t remember my prom date’s name, only that he arrived with a hat and cane (which I laugh at to this day).

Moving on to college, things were a different story. I didn’t date much in college either, just briefly at the end of my senior year. Much to my surprise, I ended up becoming close to two men. They became my two closest friends and we did everything together, even touring Europe when we were 25.

Over the years I would come close to thinking about exploring a deeper relationship with both of them, but the friendship we had was too good to mess with. I think that being friends with these two men, I ended up learning about everything I missed out on, such as how to not blush at the mention of sex, what men really want in a woman, you name it.

One of the guys even gifted me a book, The Catholic Girls’ Guide to Sex as a joke for my birthday. I read it cover to cover and still own it to this day. It definitely is a source for some laughs!

The “talk” from my father came when I was leaving for college.

When I left for college, my dad told me to always remember my faith and my family. My family is incredibly close and I’ve taken the faith aspect to heart.

In fact, once when one of those male friends and myself came close to exploring a deeper relationship, I was nervous about staying up too late and missing Mass (basically church services for those who are unfamiliar) the next day. It turns out, I ended up making it with plenty of time to spare.

Post-college, I had a couple dates that ended up forging friendships. One man even invited me to his wedding in Texas—his husband and he have been happily married for years. We still text and laugh about our time together. I always believe if a relationship doesn’t work out, a friendship is always a possibility. A little “Do unto others as you would have them do unto you” if you will.

All the while, I knew that I didn’t want to lose my virginity to any of these men. My reasons were a little bit romantic, as I wanted to wait for the perfect man and the perfect moment. Other reasons had to do with the way I was raised—in the Catholic church.

I almost always mention at some point or another how I am Catholic. I never, ever try and “shove my religion down people’s throats,” as I believe religion should be a personal and completely intimate choice. However, sometimes I wonder if me being religious makes some men see me as a conquest, an “oh I can get the Catholic girl to have sex with me.” I’ll admit, it is tempting.

I met a man when I was 26 who I figured out was the nephew of a famous photographer. After our first date getting drinks, he walked me to my door and I invited him in. I mixed another drink and he didn’t seem interested.

Instead, he just went right for the kill and started making out. He reached behind and unhooked my bra then started for my jeans. I immediately knew it didn’t feel right and stopped him, asking to get to know him more first. He unfortunately ghosted me soon after. It’s a great story to tell now.

But then I met the perfect person.

After another miss in the relationship department, I met a really genuinely good guy. I have been dating this wonderful man for almost six years now. He’s gone to church many times with me, for funerals and weddings and other family events.

He was raised Christian and he thinks it’s awesome I am a church usher and have become friends with two 80-somethings at my church. My boyfriend has even expressed interest in learning more about the Catholic church, which I think is really amazing. He’s respectful and kind and has taught me so much about what it means to be in a truly mature, adult relationship.

Being religious and dating doesn’t always have to be boring.

Being raised Catholic certainly didn’t mean the author led a boring dating life. From her prom date to her most recent boyfriend, author Kate Oczypok explores what life is like dating as a modern Catholic woman.

Interested in a funny take on virginity? Check out this piece on being a 30-year-old virgin.