Craving Intimacy or is it Sex? 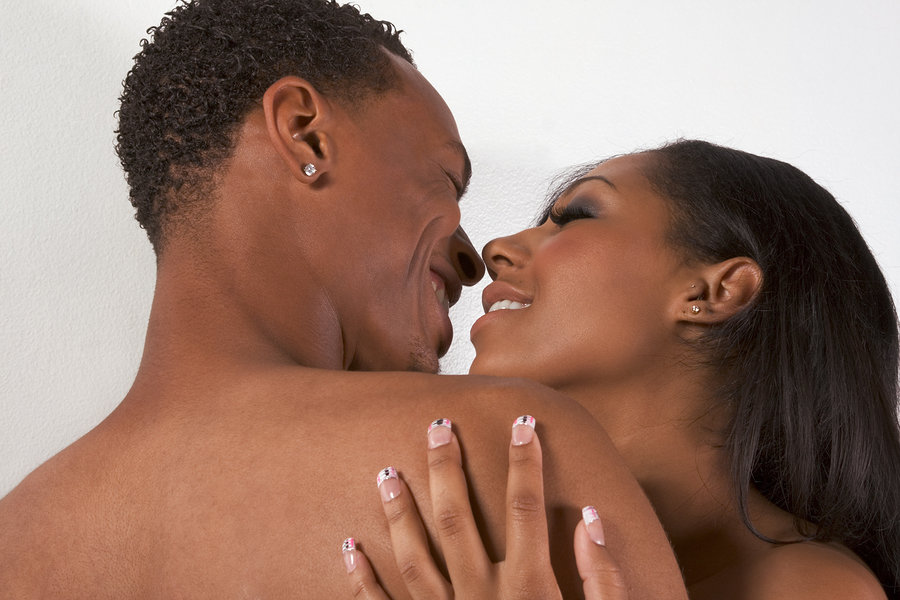 After coming off a long-term relationship (think nearly a decade) I need to stay single for a while and rediscover myself. That said, good sex is something that I very much enjoy and am looking for. While I am looking for casual sex or friends with benefits right now, advertising this seems to degrade conversations to focus on just sex and I tend to be more attracted to personalities. So either I meet people who are just looking to get laid and the sex is mediocre because the emotional connection isn’t there or have a great connection and break hearts when I no longer want to hook up. I have also been in a wonderful relationship with an amazing woman in this time but I was struggling to find the space I needed for myself. And despite how good everything else was, I needed the space to find myself more.

Ultimately, I’m just frustrated. I’m learning a lot about myself and what I want. I have tried to be as upfront with everyone as possible about where I am and what I am looking for, but I only seem to disappoint and hurt people. Maybe I can stop caring so much about the people I meet and their feelings toward me, but everyone I have met so far has been wonderful and worthy of some respect.

A long time ago I had a voice coach who I saw once a week. This guy was incredible. He had a big wide grin and a gap between his front teeth and a voice that could hit notes I didn’t even know existed. He also had a rare ability to make me believe in myself. More than that even — he could make me believe in my voice. And while all this coaching and singing was going on, there was also sometimes a little chatting. I’d tell him about what was going on in my life and he’d give me some advice. The thing about his advice was that it was better than advice I’d ever gotten from anyone else, and to be fair, better than most advice I’ve gotten since.

Anyway, one time we were talking sex and dating. Now, this guy was cool as hell. So it struck me when he said, “One of the problems with having sex super early in a relationship is that it can create a false sense of intimacy between two people getting to know one another. Like, sex is a form of intimacy but it’s a kind of intimacy that, when you don’t really know each other, can serve as shorthand or escape when the emotional intimacy rears its head.” He interlaced his fingers and touched the tips of his thumbs together, and he held up his hands so I could see the hole in the center. “That physical intimacy connects you, and it’s a pretty strong glue. That glue can keep you together even when you shouldn’t be together, even if you don’t fill in the center with something solid that keeps your connection from slowly collapsing over time.”

I’ve been thinking about that advice for a very long time. Somehow it never quite stuck, as much as I wanted it to, and as much as I wanted to wait and get to know people. I ended up stuck to at least one person for a long time because the sex was so good, and I ended up feeling connected to plenty more based on what amounted to very little closeness.

PHYSICAL INTIMACY CAN KEEP YOU TOGETHER — EVEN WHEN YOU SHOULDN’T BE.

When I read your letter I feel the same sort of tension my coach was talking about, even though what you’re experiencing is from another angle. You feel like leading with your interest in “just sex” means you can’t find someone you have good sex with. Right, that makes sense! I mean, yes, sex with a total stranger can be great. Some people prefer to have sex with people with whom they don’t have an emotional attachment or don’t even know. Maybe, like you, they don’t want the entanglement. Some people think the emotional aspect can make sex too heavy or less hot or comfortable in the boring way. Some people find a lot of pleasure in the purely physical, or at least the physical as heavily privileged over the emotional.

Similarly, I bet you’ve met some strangers with good personalities and still had mediocre sex with them. But what I think you’re experiencing is that “leading with sex” doesn’t “degrade” the conversation so much as it allows sex to stand in for intimacy in general. You prefer to connect with people emotionally as well as physically. And that’s okay! Being close to and comfortable with someone brings in trust and allows you to relax in very special ways. You can perform a lot less, be a lot more honest, and (hopefully) learn how to please one another. It’s partly why sometimes (but not always) the first with a new person are fumbly and awkward, because you’re nervous and unsure and still learning each other’s bodies, desires, languages.

And hey, I’ve had what I thought were strong cerebral and / or emotional connections that resulted in some of the worst sex of my life! In those cases what I found was that selfishness plays a big role, and in fact, a role that I hadn’t previously considered. It’s okay if both (or all, depending how many folks you’ve got) people are equally selfish in sex — and maybe this is why a lot of stranger sex can be hot, because that desire to please the self is pretty strong on both sides. But maybe this is why it’s frustrating for many, because a lot of people want sex to be a thing both people enjoy. Also many people (especially heterosexual women) don’t know how to be selfish during sex, or are unsure how to communicate what they want and stop what they don’t enjoy. (Note: here I mean consensual sex, as stopping non-consensual sex is a different topic.)

So yeah, there’s a lot of tangling and disentangling, a lot of being unsure of how to mesh those fingers without either side getting stuck. But there’s another tension I hear in your letter, and I’m wondering if you hear it, too, now that it’s been a little while since you wrote it.

You’re a person who likes emotional connection. I think you are trying to be honest with your partners, but I also think part of the problem is that you’re not being entirely honest with yourself. It’s not simply personalities that turn you on, it’s personalities in people with whom you are able to feel comfortable and intimate and close. But that’s scary because that’s relationship territory. You want to be out there discovering who you are as a non-relationshipped person — which I totally encourage. But you still want to be close to people, to be intimate and caring.

What I think is happening is your partners are picking up on this desire. You’re saying “I don’t want anything serious!” but you’re investing in them emotionally and allowing them to invest in return, because that intimacy makes sex wonderful for you and them. Maybe you’re not going the full “we’re in a relationship” distance with your intimacy, but you might be going farther than you realize. So a partner hears “I don’t want anything serious” and then isn’t sure how to interpret your emotional intimacy as something other than “more than casual.” It can be confusing. Compounding that is the fact that people — all of us! — have a bad habit of ignoring when someone says, “Hey this is who I am and where I am.” Instead we focus on the cues and behaviors that play into what we want.

WE CAN NEVER FULLY AVOID HURTING PEOPLE WITH WHOM WE ARE INTIMATE, NO MATTER HOW HARD WE TRY

Look, I can’t think of anyone who actively wants to have bad sex, although there’s a fetish for everything so who I am to say. And most of us don’t want to have mediocre sex either. I guess some people would be okay with mediocre or bad sex rather than no sex, but I am not one of them. You don’t seem to be either! I also get that you don’t want to be celibate either while you’re out finding who you are as a person not defined by that last relationship. But I think what you need to be is honest and up front with yourself as much as with your partners. You like emotional intimacy. You like closeness. Maybe you really like being in a relationship, even if you don’t feel ready. It’s okay to be nervous or scared because of a recent breakup, or because you don’t want to rush back into something and not give yourself time to breathe. I applaud everyone and anyone who doesn’t hop from relationship to relationship because they are scared to be single. But I also want to encourage you to think about what it is you’re really telling people when you’re with them, not with your words but with your actions and behaviors. I want to encourage you to think about what you’re possibly afraid of, and what it is you might want — besides a lot of hot sex. I want you to explore what kinds of honest relationships you can have besides “friends with benefits” vs. “monogamous, long-term relationship.”

We can never fully avoid hurting people with whom we are intimate, no matter how hard we try. But I believe we can mitigate the hurt a little bit by moving through the world with a stronger, deeper self-awareness, especially in terms of how our actions and behaviors affect and impact those around us. Other people are going to interpret what we say and do in ways we can’t anticipate or control. So get honest with yourself. Observe yourself. Listen to your own voice. Get a better sense of what you ask for and what you give, and of what deeper desires are really driving you. That will help guide you. I think it might even help guide you to relationships with people who want the kinds of intimacy you want right now, with the boundaries and constraints that allow you to explore who you are while exploring who they are, too.

Craving Intimacy or is it Sex?