Challenges of Dating as a Man VS. a Woman 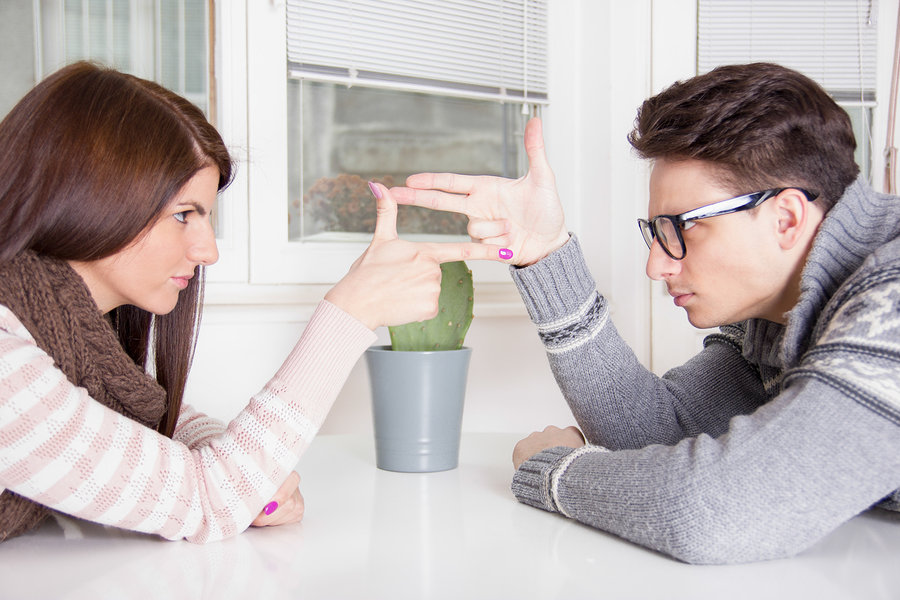 As a result, I believe this traditional dating paradigm creates a culture of disproportionate loneliness from men and harassment to women.  Having lived as both the male and female genders, I can safely say that as a man, I don’t think most women will fully appreciate the severe loneliness I felt.  Yes, I fully understand that women get lonely, too.  As a woman, I do feel lonely sometimes.  But I also know that if I ever wanted to have lunch or dinner with an acquaintance, there are many people in my life who would spend time with me in a heartbeat.  I didn’t have such luck as Robert.  I could text 15 of my friends and I’d be lucky if even one of them responded.

However, as Robin, after receiving these plethora of solicitations, I’m not sure if most men will ever know how scary it is to receive so many menacing messages from strangers and acquaintances.  I don’t know if they’ll know how uncomfortable it is to never have a moment’s peace when walking around in public and have people constantly staring at them, either due to anger, attraction, or just generally analyzing the way they look.  And while I understand when some men are resentful and even jealous of the attention, there are many instances when I wish to just be invisible.  Sometimes, I want to go to the grocery store without having to worry whether someone is checking me out or following me.

One of my friends coined this misunderstanding as an “empathy mismatch,” a term that I think perfectly describes this situation.  We have a culture where men are encouraged to “go for it” and women are discouraged from being proactive.

We need to change the way we look at male/female romantic relationships.  If men were encouraged to practice self-love and to take care of themselves before seeking affections from a woman, there wouldn’t be such an intense pressure for them to preserve their manhood.  Unfortunately, so much of men’s values are dependent on what kind of woman they’re dating.  That has to change as well.  There would be fewer instances where men act irrationally and angrily due to lonely desperation.

Simultaneously, if women were encouraged to be more proactive in seeking a relationship instead of acting as passive consumers, they would have more control over their choices in choosing a romantic partner while also alleviating some of the pressure from men to always be pursuers.  I believe this would minimize the amount of lonely men, and I think women would be harassed less frequently as a result.

I feel that the current paradigm is simply not working.  I have empathy for the male and female genders and don’t feel like I can definitively say that one experience is worse or better than the other.  I just know that both experiences feel awful in their own ways, and I believe that changing our traditional dating paradigms would be a good start in minimizing those unpleasant feelings for everyone involved.

Challenges of Dating as a Man VS. a Woman