Approaching Dating as a Scientific Experiment 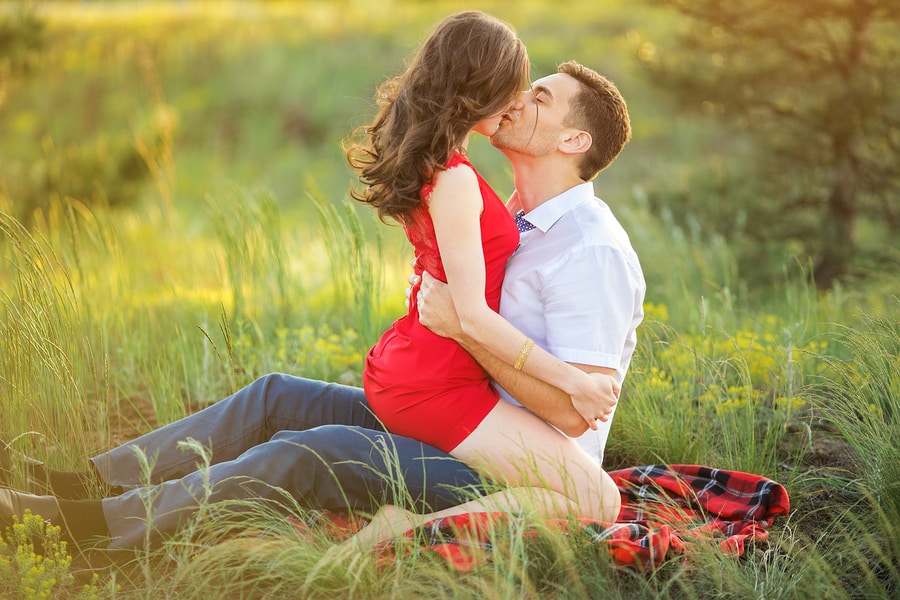 If you think about it, relationships are just like scientific experiments: sometimes, no matter the outcomes of dates, the end results can be unpredictable.

A friend of mine was recently having relationship issues and I had to spend some time consoling and counseling her (Don’t worry, I’ve received permission to discuss this!). As she railed against fate, she moaned something about her predicament that really struck me—the need to communicate without assumptions and to not be inclined to think that something is obvious.

At this point, I tried to lighten the mood by pointing out that as a scientist, she should never have made such judgments. After all, what is obvious to one person is often not clear to another and people are rarely quickly convinced in the lab even when the evidence is there. By the same token, how many times are you going to test the hypotheses before you accept you are right or wrong? Also, you can’t go back and read other people’s minds the way you can a lab book (depending on how well the lab book is kept).

This thankfully brought a smile to her face and like a good collaborator, she threw some challenges towards my argument—are relationships then just a series of hypothesis tests?

ARE THEY EVER!!! Just think about it—dating can be considered a series of experiments with different subjects!

It even fits the classical written scientific report format with defined sections on the introduction, materials and methods, results, and discussion. My friend was skeptical. All I could do was show her the evidence (like a good scientist), and hope she came to the same conclusions.

Well, this section is pretty obvious as this is probably when you meet—introduction, get it?!?! Hahaha! Okay I’ll slink back into my cave now. But really, this is when you also assess the relevant history and concepts so that everyone can understand the current situation. And like a scientific report, this is when you’re supposed to engage the subject of your experiment … I mean, date. *Cough*.

In the way that a good introduction to a paper is meant to be selective, not exhaustive, it’s the same for your date. They don’t need to know (yet) all the nitty-gritty of your history until they decide to become an expert in the field, i.e. you.

And remember to figure out the aims and hypothesis—to find out whether this person is the one! You don’t want to get to the end and realize your study has been for naught.

Approaching Dating as a Scientific Experiment