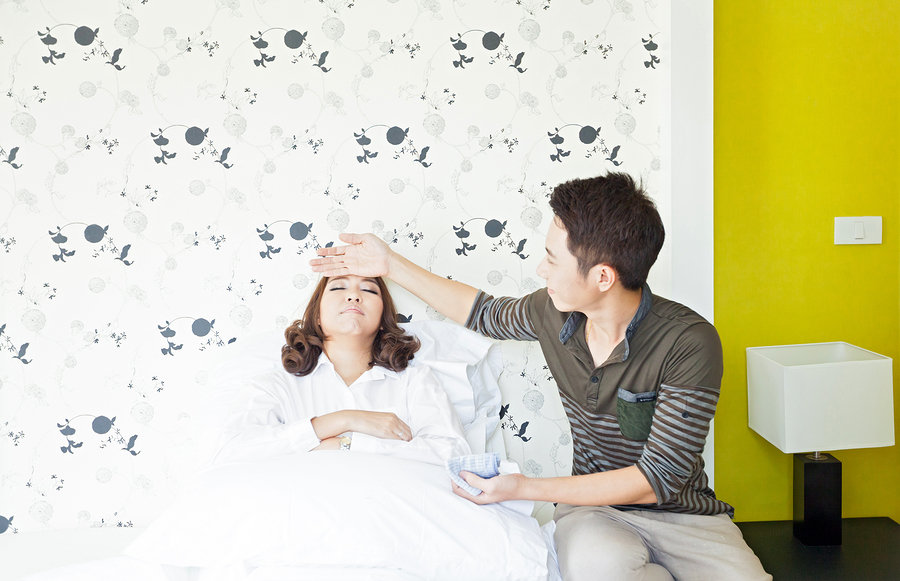 Look at these signs if your man is really “the one”.

He loves me not.

He loves me not.

Hey, throw out the flower petals! Forget that weird advice from your sister and that old saying that says “Whoever truly loves you will blah blah blah.” That’s old school and nonsense, and you need some cold, hard facts when you want to know if you’re really his queen. You want evidence that you’re The One.

So! If your man truly sees you as his one any only, these 10 signs are the way to know it.

Ever seen a guy’s hands shake just a little on a first date? He’s nervous! That means he likes you. But even when you’ve been dating for a while, a kernel of that nervousness will still be there if he truly adores you.

Of course, we’re not talking full-blown panic attack here (and not all guys shake nor will they continue to do so after time goes by). But being excited and giddy around the one you love is positive. If you sometimes sense that little tinge of nerves on his part, that’s a good sign!

Little things. He logs them away in a little file in his head labeled You. And it’s adorable. Also, he’s not afraid to bust it out. Sometimes, you realize he may know more about you than you know about yourself!