Does Age Really Matter in a Relationship? 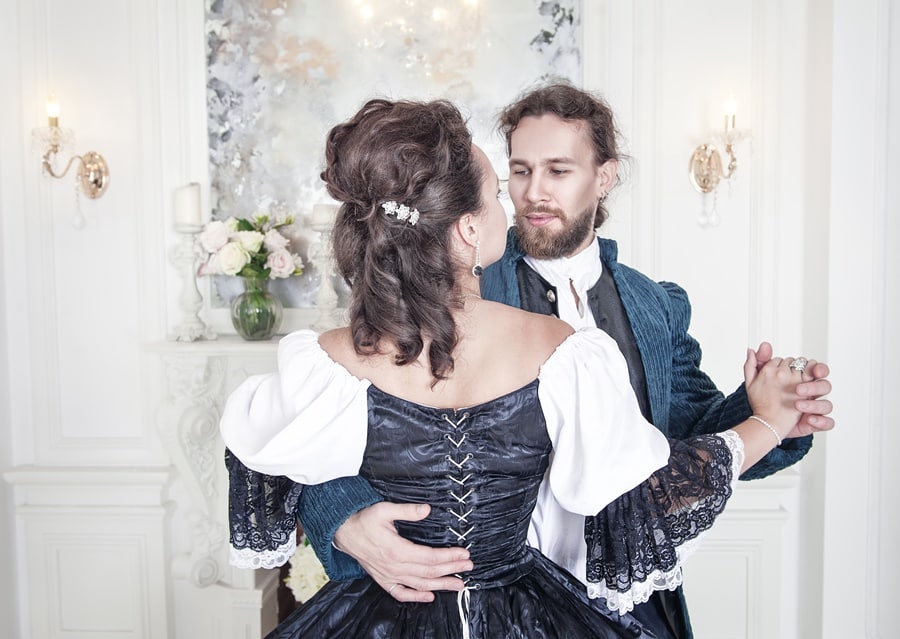 Statistically speaking most people form relationships with people close to their own age.

If you look around you, you will most likely find that your friends, neighbours and relatives are in relationships with people between two to 7 years older or younger than they themselves are.

Women have traditionally married men a couple of years older. There are a few rational reasons for this. In the past a woman wanted someone who was a bit more established than she was, and anecdotally men want to wait longer before they have families.

In my own life I have dated men up to 16 years older than I am, and also men up to 9 years younger. The younger I was it seemed, the older my partner was!

When I was 18 I had a 2 year relationship with a man of 34. He was just 10 years younger than my Dad, and was actually friends with him. I benefitted from his maturity, but eventually found the relationship a bit stifling. We were both volunteers for St. John’s Ambulance, and that was the only thing we really had in common.

During the time I was dating the older guy, I met a man of 22, and we had an on-off relationship for a couple of years. In many ways I was the more mature of the two of us, he was a musician and a bit of a skirt-chaser. The advantage of the relationship was that we had so much in common. We both enjoyed the same kind of music, and with that as a background would talk into the wee hours of the morning over endless cups of coffee, with our gang of mutual friends. My first really long term relationship was also with someone virtually my own age. We had similar backgrounds, similar interests, and in most ways were a perfect fit.

When that relationship broke down, I played the field for a few years and dated both younger and older men. Each age group seemed to have some advantages, younger men were mostly energetic, adorable and a tad insecure, awed by your profound knowledge! but had a totally different frame of reference. Older men were more likely to nurture and want to protect little old you, but tended to want to be “in charge”!

I remember telling one of my younger dates (He was 21, I was 30.) that I had gone to see the World’s Fair with friends, he replied that his parents had taken him – he had been 9, I had been 18, literally double his age! His tastes in music were vastly different, and his idea of a good time was dancing the night away at a party, my taste was maturing into an appreciation of Wine and Fine Dining!

My affection for him was almost condescending, and I did not like that he brought that out in me. I also found that men of my own age, despite the natural differences in personality, at least understood the same social and political references, and had seen the same movies that I had seen!

I had noticed that in many May/September romances of any kind, it is the power imbalance that strains the relationship, so if that is evened out in some way, by money, prestige, or even just personality, then relative power is not an issue.

In my opinion, similarity in tastes and experience is more important than age; but you are much more likely to find those similarities in someone fairly close to your own age. As you age, the gap can actually widen a bit. A 50 year old woman and a 40 year old man (or vice versa) probably have much experience in common, and, in North America at least, maturity is a great leveller.

Each relationship is unique, of course, what works for one is not necessarily good for another.

Problems due to different tastes can be worked through if both parties are willing to compromise. There are mature 20 year-olds, and immature 40 year-olds. As with any aspect of a relationship it works if you both really want it to. Just look at Madonna! – or maybe that’s not a good example.

Age may be just a number, and we are all as old as we feel, or as young as we look,  Right now I am married to a man who is 6 months my junior, but looks and acts his age, whereas I look and act 10 years younger! The older I get it seems that age becomes just demographic information, and inside my head I can remember being 19, which makes me younger than my children!

Does Age Really Matter in a Relationship?