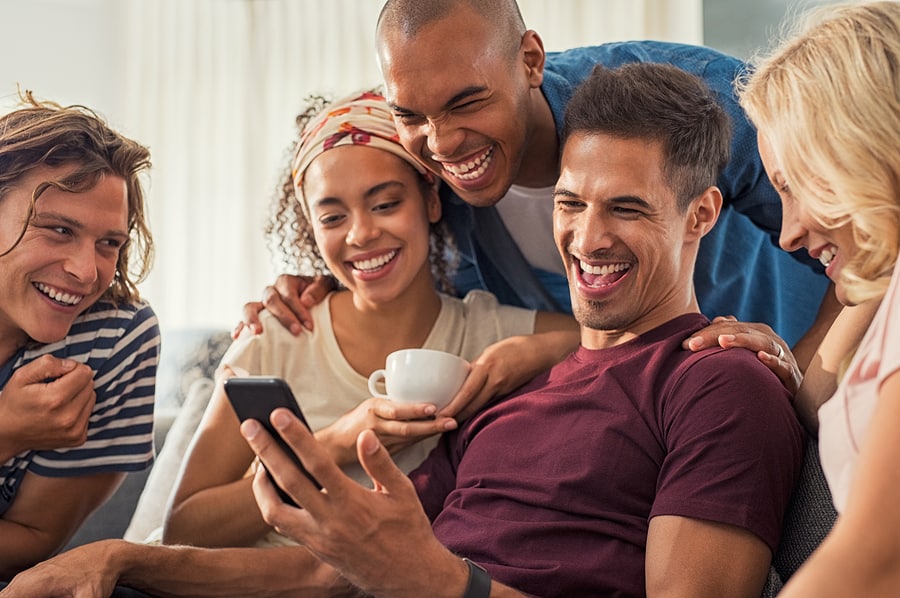 From tough love to being emotional to not caring about what other people think, I spent my 20s figuring out who I was and learning a lot about the opposite sex, all because of the great relationships I forged with my two best friends, who happened to be male.

Here are just a few of the many things I’ve learned about men from my two wonderful friends.

I grew up with three sisters, so I know the art of tactful criticism. While they helped me decide what outfits looked best (or chuckled as I went out of the house in atrocious getups), it was my two best male friends who really got me out of my comfort zone to try new things. While women are encouraging and plenty do provide such “tough” love I write about, with men it was a blunt sense of me facing my fears and a simple yes or no if I was going to conquer something.

I’ll never forget when we were all just a few years out of college. One of my friends and I met for burgers at a local place we enjoyed when we were in school. Afterwards, we walked up into the parking lot and he got into the passenger seat of the car. I questioned what he was doing and he said “drive around the parking lot and then I’ll take you home.” He knew that I had never really learned how to drive when I was 16 and was always too scared. He knew I had my permit and had never bothered to keep trying for my license.

A year or so later, my other friend offered to give me driving lessons. I was so scared one evening to drive on some main roads back to my apartment but my friend refused to do it. He said I had to try at least once. He even played Miley Cyrus’s “The Climb” to make me laugh and feel more at ease.

If it wasn’t for these two pushing me to do something I was terrified of, I would’ve never gotten my license (at 27, but still!).

2. Men can be deeply emotional.

There are so many stereotypes out there that men aren’t emotional creatures. There are countless shows and movies where men don’t share their feelings and instead just feel like sitting in front of the television and would rather “watch the game” instead.

I learned that is definitely not true. In the simplest of moments, men can be very emotional. On the way to get frozen yogurt years ago, one of my friends picked me up and told me to check his glove compartment; he wanted to get my opinion on something. I opened it up carefully and saw a ring box. He was so excited about asking his girlfriend to marry him that he relayed what he was going to do and wanted to show me how the ring looked. It was beautiful (and so was the proposal!) and five years later they are still deeply in love.

My other friend also had quiet moments of emotion, whether it was calling me in tears when his grandfather had passed, or being on the phone with me for hours in college and just out of school, talking about everything from relationships, our thoughts on the opposite sex, adoption, our families and more.

I spent my 20s constantly worried about what others thought about me. I wanted to be like the women I saw in magazines and would constantly compare myself to others. More often than not, when my friends would comment that they thought another woman was attractive, I would start obsessively wondering what made her attractive and how I could emulate that. My thought process was “they’re men, they like that, that’s what men want.”

It wasn’t until they finally blurted out “we like you for who you are!” (more than once) that I woke up. They told me part of what made them like me was that I was true to myself and my own person. I realized I shouldn’t change for what I think is a standard of attractiveness. After all, beauty is in the eye of the beholder, right? 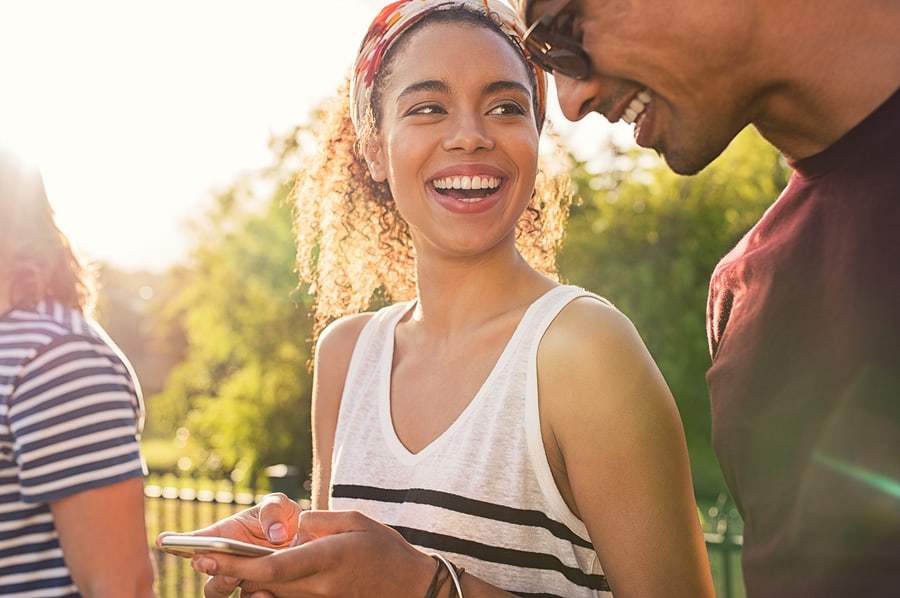 4. Men can be more weary of men than women are.

Any date I went on, I knew I could count on my two BFFs to have my back. Whether questioning why a guy I was with wouldn’t get too close (he turned out to be gay) or warning me not to get too close because “guys can be stupid,” I knew I could rely on them to help me navigate my love life.

One particular example was when I met a guy at a Christmas party and later got drinks with him after the holidays. It was late, after a work event, and the guy walked me back to my apartment. He tried to go farther than I wanted so I ultimately ended up sending him away and he ghosted me. When he left that night, I remember checking my phone and seeing lots of missed calls and text messages. The two were wondering if I was okay because I hadn’t texted or called. When I filled them in, they both were relieved and said they knew he seemed a little shady. Leave it to my guys to be a better judge of male character than I was that night!

5. Sometimes men just need to be by themselves.

This lesson has helped me immensely in my current relationship. As a young woman, I frequently craved social interaction. I wanted to over-analyze everything and chat about nothing. At first, I would get upset when my friends would say they needed time to be by themselves. I would be frustrated and upset if they would cave on plans and instead I’d find out they went somewhere by themselves.

My one friend nicknamed some of his solo outings “solo creeps.” He explained that they helped him clear his head and just get out and away from people for a bit. He would come back refreshed and happier. I began to understand and now have adopted the outing a bit for myself—I often see movies alone or go out for breakfast by myself.

6. Men care more about how they look than you think.

Before I became so close to my friends, I spent my teenage years thinking like Cher Horowitz in Clueless, that men don’t care about how they dress. This is indeed not true—I can’t tell you how many conversations I had about different articles of clothing, a certain haircut they had and more with my guy friends.

This was a huge one in my 20s. I remember getting a horrible haircut and being so upset, I swore I’d wear my hair in a ponytail for weeks—it was already bad enough my head was too big to wear a hat. I took my hair down from my ponytail and my friends both agreed they couldn’t tell a single difference in my appearance. My mouth dropped in disbelief.

Sometimes when little things would go wrong in our plans, I would get so upset. The easy, breezy air my friends had made me realize that little things are really not worth worrying about.

Now I remember back to those days whenever little things start getting under my skin. By not sweating the small stuff, I’m ultimately a lot happier.

Want to read more on relationships? Check out this piece about not letting your insecurities get the best of you.