Your Vagina Is Your Oracle 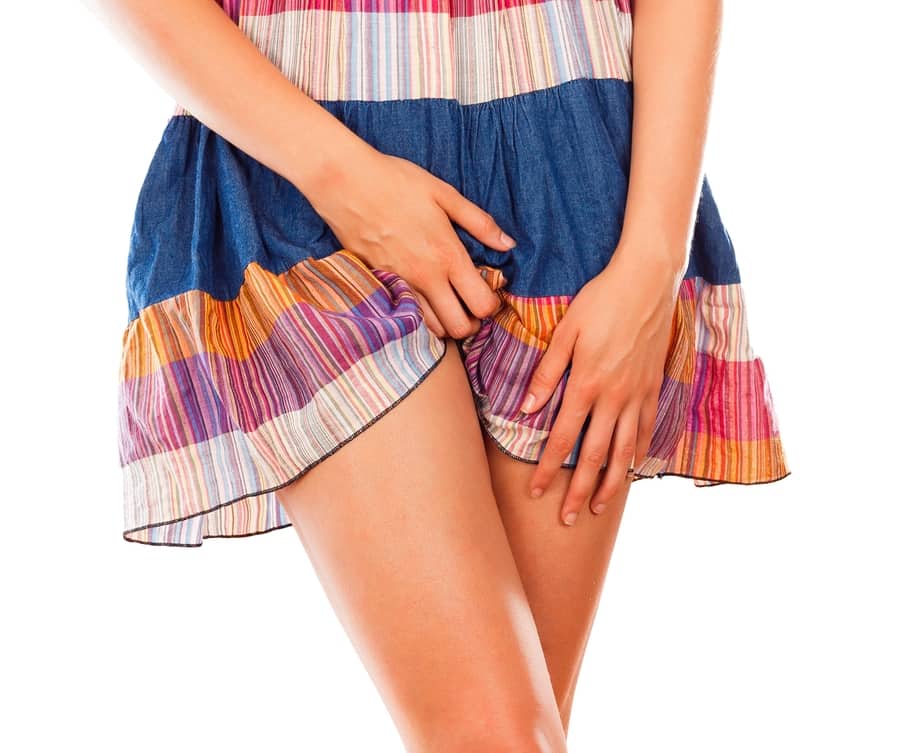 How? For starters, immediately after being with a man, if it’s a situation where you’ve been used, or a relationship that has never honored you, you just feel empty. Many, many women know this place as not wanting to have sex, but doing it anyway. Some women may be unaware of this emptiness if it’s been the way you’ve done sex your whole life or for a protracted period of time, but there is an emptiness, and often there are tears, if not immediately in his presence, later when you are alone. When you’ve chosen wisely, you feel CONNECTED, more connected to that man after being penetrated by him. And penetration by him is beyond his penis. When a man truly penetrates a woman, the WHOLE woman and not just the hole of a woman, he finds his own heart and all of the polarities come alive. There is vulnerability and trust. A woman may cry after this kind of sex as well, but the tears will be very different because they will be from a place of being embraced rather than used, a place of connection rather than disconnection, a place that reached into her heart – and his.

I’ve worked with women who were sleeping with men that they knew were wrong for them, yet they continued to have sex with them. Often, your body will create physical dis-ease as a message to you about your choice. I cannot tell you how many times I’ve encountered this phenomenon in my work with women. I remember one client would get a yeast infection every time after sleeping with this man she was attached to. Her vagina’s wisdom was literally speaking to her, telling her this man was wrong for her. I’ve seen women get bladder infections as well after sexual encounters with men who were bad choices for them. Cervical issues as well are often body wisdom messengers speaking to a woman about how she is not honoring herself. Many women will have an intensification of menstrual pain, if they are prone to it normally, and women who normally don’t experience PMS will while in a relationship, sexual or otherwise, that does not honor them. Ladies, you KNOW. You may be choosing to ignore that you know, but in that deepest part of you, there is wisdom.

Someone shared with me recently that they read an article saying that it’s impossible to have a vaginal orgasm, that there’s no such thing. That’s utterly ridiculous. When a woman’s body is shut down emotionally or indulging in fast food sex, which is the cultural norm, there is a lack of vulnerability IN HER HEART. Remember the vagina and heart are connected. If your heart is closed and you have sex with someone without connection, orgasm is not possible vaginally for most women. Vaginal orgasms are the deepest, most profound form of orgasm. Many women are getting off on jackhammer vibrators, using only clitoral stimulation, which only promotes more desensitization, resulting in more of an inability to feel the subtleties within the vagina. It’s aggressive, surface stimulation, and I know that many men feel with penetration they can’t compete with those quickie surface orgasms. It deprives them of an ability to become great lovers if women seem to only want to get off clitorally. Deep, vulnerable, heart and soul-stirring orgasms come with a willingness to choose openness of your heart and the wisdom to discern whether you should open your legs to this man. That is why women are finding it difficult to have vaginal orgasms, not because they don’t exist, but because our relationship to our vaginas and our hearts is so fragile.

When a woman allows a man to f.u.c.k. (my definition: f.ree u.nrestrained c.onnection to k.undalini) her from a place of heart connection, both can let their freak flags fly. All those shades of our sexuality, when done from a place of real connection and trust, can be incredible to experience, and promote the deepest of intimacy. But when we allow men into this vulnerable place, using that definition of vulnerable I mentioned earlier, our bodies know immediately if we can trust him. If a woman is tuned in to herself and the subtle energies that we have access to through our vaginas, that knowing is unmistakable. If you are tuned in to your body in general, you know before you ever get to the point of penetration. But we often ignore that voice that tells us not to go there. And then when we do, it’s like we have broken our own hearts. If we can’t say the word vagina, if we can’t look at it, touch it and have pleasure through it, then we are disconnected from its wisdom consciously, but it will speak to you via the body messages I’ve mentioned above, and more. Even if you don’t physical issues related to your vagina, depression will often be the messenger.

Your Vagina Is Your Oracle