Modern Marriage Part 2: Would You Take Your Significant Other’s Name? 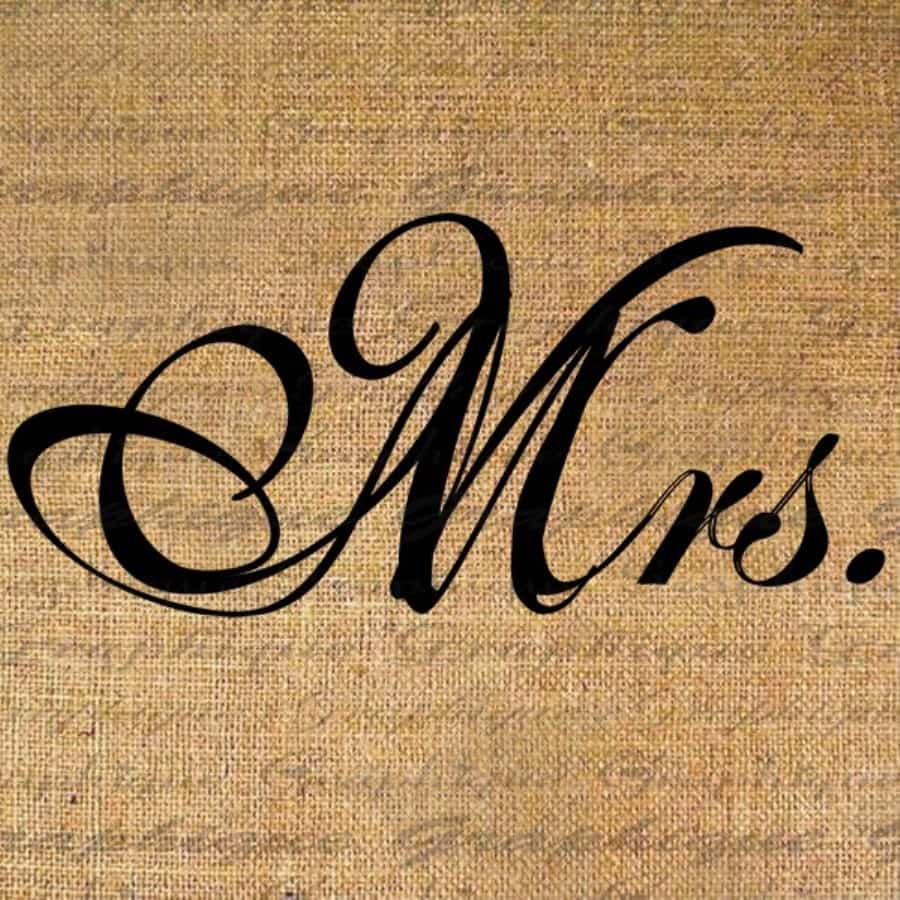 As I sat in the Chapel, filling out our paperwork, I quickly dismissed the idea of changing my last name. My mother didn’t change hers, her mother kept her name as well.The idea hadn’t even occurred to me, to be honest, until I was asked if I wanted to. It seemed against my character to take the name of a man, rather than maintain my own identity. To my surprise (more than anyone), after the idea bounced around in my head for a few days, I found myself calling the Chapel back to see if it would be possible to change my mind.

Let me give you some background on the side of my family that comes from the name I was given. I am going to ask you to bear with me in case this comes off as bitter. SPOILER ALERT: my father’s side of the family has a fractious history.

I grew up idolizing my half-sister on my father’s side. For her tenth birthday, my parents had apparently asked her what she would like, and she responded with “a baby sister.” My parents got to work and shortly after her 11th birthday, there I was. She (and to a lesser extent, our older brother) was my hero growing up. Whatever her age was at the time, would become my favourite number. We shared a bedroom whenever she stayed at our dad’s place, and I loved her with the full amount a child’s heart could bear.

After I turned 13, the sheen of a baby sister had long worn off. Big sister had drawn a line in the sand between half and full blood siblings by explaining to me that we were “only” related through our Dad.  I probably don’t need to mention that the dismissal shattered me, but let’s take any doubts off the table. As the years passed, we made peace, but remained distant. In response to the news of my marriage, she called it a “great way to celebrate turning 35” (I am 30).

I last saw my half-brother, the guy who introduced me to Cool Ranch Doritos and my favorite New Kids on the Block doll, at age 22. My younger (full blood) brother had beautifully organized a special going-away dinner before I moved overseas. Half blood big bro inexplicably hasn’t spoken to our side of the family since. An old boyfriend of mine ended up working on a project with him in our hometown, and when he made the connection, he reportedly raced the news over to my half brother that he had dated his sister; which is precisely the moment when I learned that Big Bro doesn’t consider our shared last name and father to be a “real” thing.

So who is this patriarch of broken sibling relationships? In short, my father was adopted, has no siblings and with tight lips holds any history of our family under lock and key. We have pieced together stories from what our mother has told us and the most we can get has typically been confirmations or denials of facts shrouded in double speak. My mysterious father’s only wish is for me, after playing fast and loose with the role of “Dad” for a solid 15 years, is to give up my career and move back home and be happy. There remain many stones that may never be unturned; including my two eldest brothers whom I still have never met or spoken to, and I have no relationship with anyone else on his side.

Modern Marriage Part 2: Would You Take Your Significant Other’s Name?